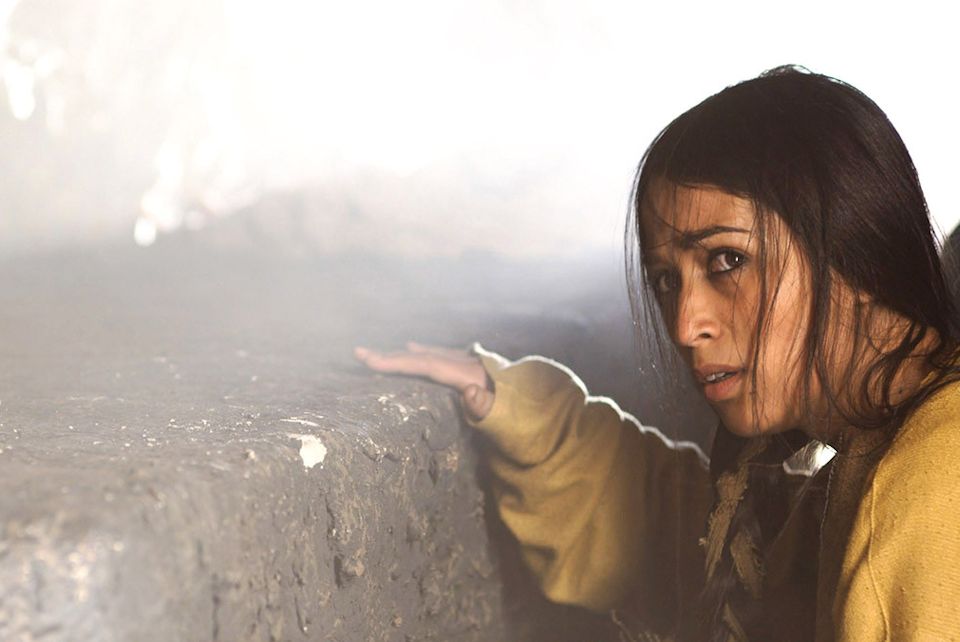 "Early on the first day of the week, while it was still dark, Mary Magdalene came to the tomb and saw that the stone had been removed from the tomb. So she ran and went to Simon Peter and the other disciple, the one whom Jesus loved, and said to them, 'They have taken the Lord out of the tomb, and we do not know where they have laid him.'” ~ John 20:1-2 NRSV

It is important to fully embrace and live out of what happened in a manger in Bethlehem and a garden tomb in Jerusalem.

Some years ago, my husband Lynn and I traveled to Lancaster, PA, for a meeting of the Friends of the Creche. A trip to the National Christmas Center was on the agenda. The exhibit showcased the collection of Christmas memorabilia owned by a man named Jim Morrison.

Plenty of the museum’s artifacts were secular but some were sacred. It was there that we learned how the nativity set tradition was carried to America by German immigrants arriving in Pennsylvania in the 19th century. A fir tree was the center of the holiday celebration in the home. On Christmas Eve, a “putz” was set up at the base of the tree. The putz figures were often handmade by the family from clay, stone, or wood.

We also learned that the Easter or Resurrection Garden was likewise imported from Europe to the New World. These spring displays often used fresh greens and flowers. Nativity Scene and Easter Garden. Birth and rebirth. Yet, this Easter custom did not seem to catch on and take root in America with the same enthusiasm as the Christmas creche.

However, the concept seems to be making a comeback more as a family activity and learning experience, perhaps, than a set of figurines that one takes out of the box at the beginning of the season and then puts away until next year.

I have a nativity set and ornament collection numbering in the hundreds. I do not have nor have I ever made one resurrection garden. That prompts me to ask, “Why is that?”

Certainly, a large part of the reason is that over the 40 years I’ve collected creches, there were plenty of them on the market and few, if any, Easter gardens. But it’s more than that, I think. A newborn baby is more attractive than a wounded man. We’d rather focus our attention on gold, frankincense, and myrrh than thorns, nails, and tombs.

Yet that myrrh, an embalming spice, was a foretelling of what lay ahead for that baby for the salvation promise to be fulfilled in him. And it’s what Jesus did in his years spent between Bethlehem and Jerusalem that proved him to be the Messiah. He indeed lived up to the billing the angel gave those shepherds on that midnight clear.

If we, his followers, are to stand up to the scourges of racism, sexism, violence, poverty, terrorism, and authoritarianism of our day, then we must embrace his humble birth, his counter-cultural life, and his triumphant rebirth. For it is Lent and Easter that give power to Advent and Christmas.

I am at an age and stage where I am considering what to do with all those nativity sets and ornaments. Eventually, many will be gifted. Many more will be sold to benefit mission. In the meantime, I intend to continue to set them up in celebration of the newborn king. And in Lent 2022, I will assemble and tend an Easter Garden, not made of plastic or papier mâché, but of plants and posies that honor the Lord of Life.