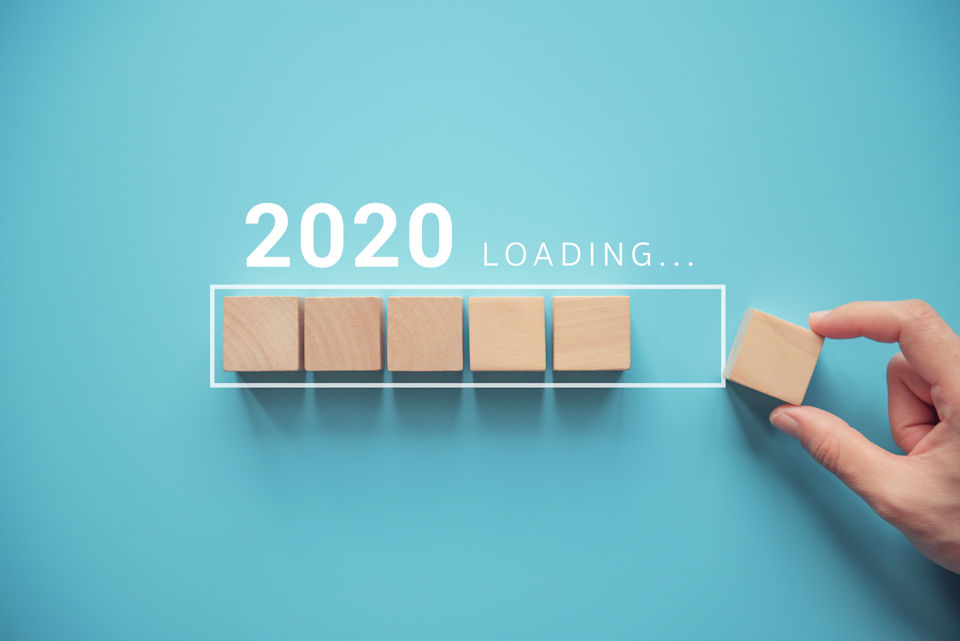 “If I was still a local church pastor,” says Rev. Jack Harnish, “I would tell my congregation something like this from the pulpit this morning. ‘Take a deep breath.'”

This week there was a major announcement about a plan for the future of our beloved United Methodist Church, proposing a division over the issue of homosexuality. My first reaction is to say, “Take a deep breath, fellow Methodists.”

First, all of this needs to be turned into legislation that will go to the General Conference in May, so we have at least five months of discussion and debate ahead of us and whatever comes, it will take several years to work it out.

The major break was the split of 1844 when we divided north and south over the issue of slavery. (By the way, it took six weeks in session for the General Conference to work out that one!) We remained two separate, thriving denominations for 100 years until the 1939 merger which included a third break-away group called the Methodist Protestants. It’s interesting to note that the Methodist Protestants split over the issue of lay empowerment. Since today most annual conferences have twice as many lay members as clergy, it looks like they won.

Our quadrennial General Conference has dealt with issues related to homosexuality since 1972, so again, I say, “Take a deep breath.” But the issue had become so divisive that a special General Conference was called in 2019 just to deal with it. The action and the fallout that followed simply displayed how deep our differences are. The conservative groups led by the Wesleyan Covenant Association have been preparing to leave for years if they didn’t get their way and the prospects of another knock-down, drag-out general conference in 2020 are not appealing to anyone.

Even though I regret it, I guess it is time once again for Methodists to acknowledge our irreconcilable differences and to give two branches of Methodism the opportunity to move out in ministry without the on-going arm wrestling which is draining our energy. This proposal creates a path for churches, clergy and conferences to affiliate with a new, more conservative “traditionalist” group while maintaining the United Methodist Church with its agencies and ministries for the rest of us.

I, for one, will choose to remain with the United Methodist Church in hopes of a more inclusive stance toward LGBTQ persons. I will miss some of my good friends and colleagues who are likely to join the new “traditionalist” denomination, but I will pray for their success as well as ours as we seek to “make disciples for Jesus Christ for the transformation of the world” in the Wesleyan spirit.

So take a deep breath, fellow Methodists. We’ve been here before, and we have a long ride ahead of us. Hopefully, it will be a journey into a more promising future for all Methodists.

And speaking of “breath,” let us believe and hope that the “breath” of God will breathe through our beloved church to birth something new, even out of the brokenness of our separation.