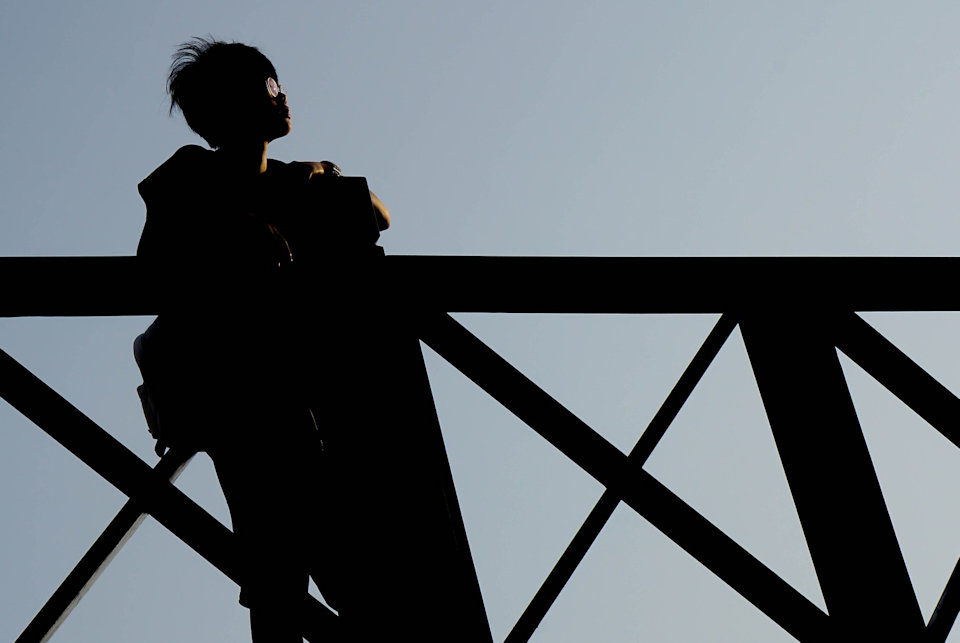 Bishop Bruce R. Ough, episcopal leader of the Dakotas-Minnesota Area of The United Methodist Church spoke out on October 1 with comments evoked by the Senate Judiciary Committee hearings.

His blog included these remarks: “The hearing on Thursday was far more than political theatre. It felt as if the very soul of our country was being laid bare. Thousands, more likely millions (statistical studies indicate that one in every three women will be sexually assaulted in their lifetime), of women and girls relived the pain of their own sexual harassment, assault, abuse, or rape. It was a powerful, indelible teaching moment for millions of people and, indeed, a nation too long in denial of our epidemic of sexual assault and abuse. No matter what one’s political position is regarding Judge Kavanaugh’s nomination to become a Supreme Court justice, we, as followers of Jesus, can no longer remain silent about the sin of sexual assault and abuse or tolerate ‘boys will be boys’ excuses.”

READ MORE on his statement from the Minnesota Annual Conference website.