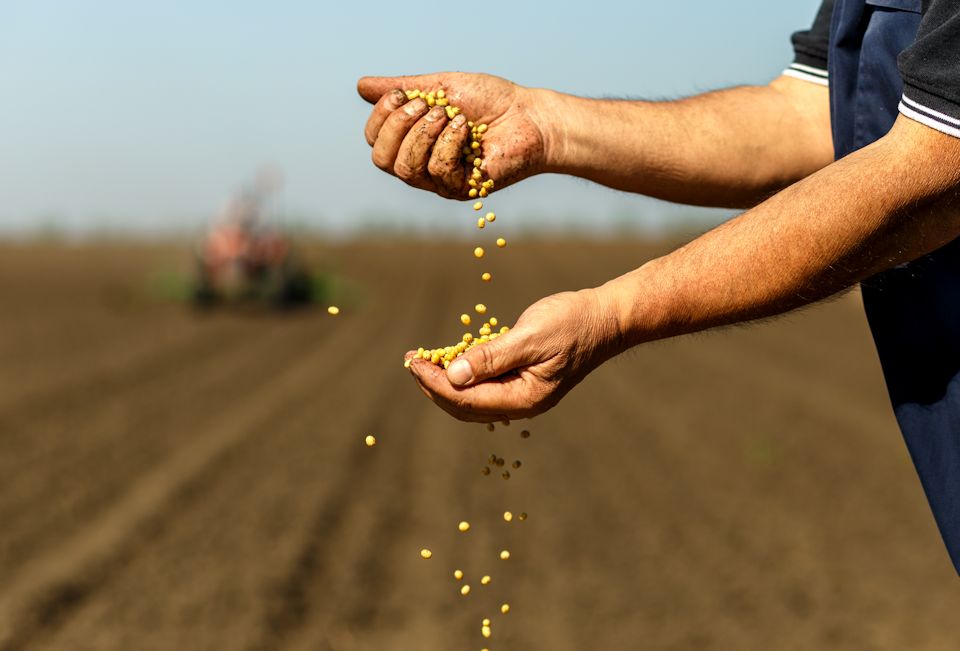 Over the course of my ministry as a Deacon, I’ve spent a considerable amount of my time and energy focusing on ministries related to natural disasters and global migration.

In both cases, people and communities often find themselves in the midst of overwhelming challenges, often at the end of their finite efforts and the beginning of God’s infinite grace.

I’ve learned about the phases of disaster from ministry with people recovering from natural disaster. UMCOR uses the four “Rs” to describe the phases: Readiness, Rescue, Relief, and Recovery. When I started this work, I, like most people, assumed disaster ministries were all about the rescue and relief phases – getting people out of harm’s way and providing the basic necessities (food, water, shelter, clothes) through rapid, efficient, large-scale operations. While this short-term work is crucial, the Michigan Conference has focused on Disaster Case Management for long-term recovery. This work is slower, sometimes messier, and highly personalized. It is about accompanying people as they re-build their lives, materially and emotionally. For many, what’s been lost was irreplaceable, and life is permanently changed. There is no going back, just moving forward into a “new normal.”

Likewise, in ministry with people who are migrating, I’ve witnessed people struggling through legal bureaucracy, language and cultural differences, prejudice and discrimination, trauma, and heartbreak, to establish a “new normal,” a “new life” in a “new place.” Each person’s journey, like long-term recovery, is unique and often long, requiring endurance and perseverance.

United Methodism, I deeply believe, finds itself in a similar situation, not of choice but necessity, entering a “new normal.”

Last month I reflected on the missional and connectional challenges facing the Michigan Conference and their impact on each of us. Each challenge disrupts and destabilizes our common life as United Methodists, inviting or, perhaps better, compelling us to consider a “new normal.” This month I turn to the “vision” offered in the document of the Bishop’s Strategy Task Force :

“re-founding a Methodist movement in Michigan through new ministries in new communities.”

We are in a re-founding moment. We cannot return to the past, repeating or recreating what was done before. Given our current reality, there is no returning to what was. We can’t repeat the Methodist heydays of past decades. Nor can we be simply re-vitalizing our current reality. United Methodism, in its current iteration, has reached, in my opinion, its terminus. What is needed is a re-founding, a re-set, a re-boot. We need to re-cover our vocation, re-build our connection, and re-store our hope to forge ahead into our “new normal” for a “new time” and a “new context.”

By re-founding, I mean retrieving the foundational core of Methodism for our current moment. Wesley believed Methodism was not just a movement of people; it was also a movement of the Holy Spirit. God “raised up” the people called Methodist for a specific purpose, a unique call. Thus, for Wesley, the movement’s core was the dynamic and gracious interaction of God’s call and Methodists’ response.

Re-founding Michigan Methodism must first begin with attentiveness to God’s action in our midst and then discernment of our response. Too often, we are tempted to rush, with a sense of urgency and emergency, to what “we can do” or “should be doing.” We seek to replicate a successful model or implement a new plan or technique without first listening for and seeking to discover how the Holy Spirit is already on the move.

Early Methodism, in my estimation, was founded on three interrelated movements of God’s call and people’s response: the experience of Christian perfection, spiritual zeal and passion, and “vile” or “peculiar” practices centering on the experiences of people most harmed by the emerging Industrial Revolution (like field preaching, disciplined spiritual practices in small groups, starting schools and micro-lending programs, and visiting the imprisoned).

Much of the early years of Methodism were spent discerning this dance of call and response, ensuring it did good and not harm, and remained grounded in the love of God and neighbor. These movements, for me, reflect a distinctive Methodist manifestation of Jesus’ ministry and his apostolic movement. Far from establishing a new Church, Wesley and the Methodists sought, at first, to re-found the Church of England by returning to these apostolic roots.

For us Michigan United Methodists, our re-founding moment is an invitation to pause and prayerfully search for:

It is also an invitation to, like our Methodist forebears, to discern our response, ensuring faithfulness to Jesus’ ministry and apostolic movement and integrity to what the late Bishop Rueben Job has called our “Three Simple Rules.”

Will this, as the Vision Statement hopes, lead to “new people and new communities?” Often when we use this language, we are thinking of numerical growth. I believe re-founding is a season of sowing, not harvesting. Growth as we commonly conceive it – more members in the pews and dollars in the plate – will be difficult. However, following God’s movement will undoubtedly lead us, current and established United Methodists, to greater proximity and closeness with our neighbors and the potential of forming new relationships and new configurations of relationships. But the numbers and growth may resemble Jesus’ “parable math” of the shepherd leaving the 99 to seek out the 1, the woman who stopped everything and spent time searching for the lost coin, and seemingly tiny things like mustard seeds and yeast with long term impact.

Part 1: New Song for a New Conference
Part 2: The Challenges that are facing us