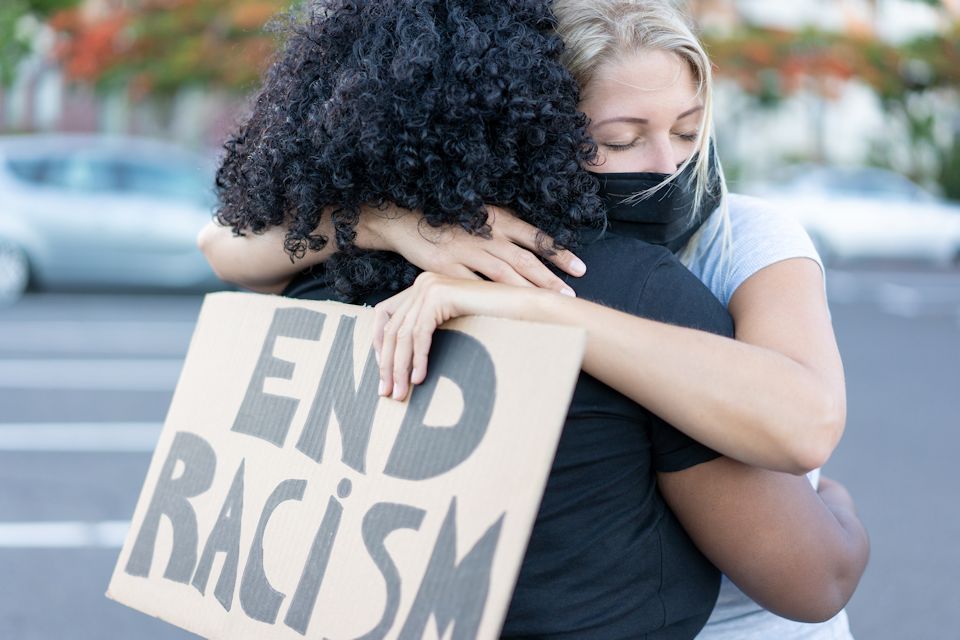 What do mass shooters have in common? The Rev. Jack Harnish notes that most are white males targeting racial minorities. He adds, “In the long run, I have to believe their time is running out.”

If you can make a generalization, there is one thing that most of the recent mass shooters seem to have in common: they are almost all aggrieved white males. And for the most part, their targets are racial minorities.

Last weekend in Buffalo, the incident was clearly driven by racial prejudice as evidenced by the shooter’s 180 pages of hatred directed at African Americans. Also, there was a shooting in California in a Presbyterian Church that is primarily Taiwanese. The rise of attacks on Asian Americans, Anti-antisemitism, and resentment directed toward Hispanic immigrants grows out of the strain of white supremacy which has run through our society since 1619 and the arrival of the first African slaves. From the days of the Founding Fathers, when only land-holding white males were given the right to vote, we have built this nation on the backs of oppressed minorities.

But ironically, today the ones playing the victim card are the angry white males who feel they are being “replaced” by women and minorities. They follow the lead of tough white guys like Hannity, Carlson, and Trump who they believe understand their grievances and will stand up for them. It shouldn’t be surprising that the January 6 insurrection was overwhelmingly white and male.

Actually, it seems these tough white guys with guns are actually pretty fragile. (I recommend the book White Fragility, by Robin Diangelo.) They feel so threatened that they act out in violence to try to hold on to their place of superiority in American life.

In the long run, I have to believe their time is running out … and I think they know it. The future will be a world of diversity and multi-culturalism. You can ban books like “To Kill a Mockingbird”, but you can’t stop the movement toward a more just community. You can try to gerrymander away the voice of minority voters, but democracy will survive. You can kill a dozen folks in a grocery store or a church, but in the end, love will win.

Then we will all truly have something in common.