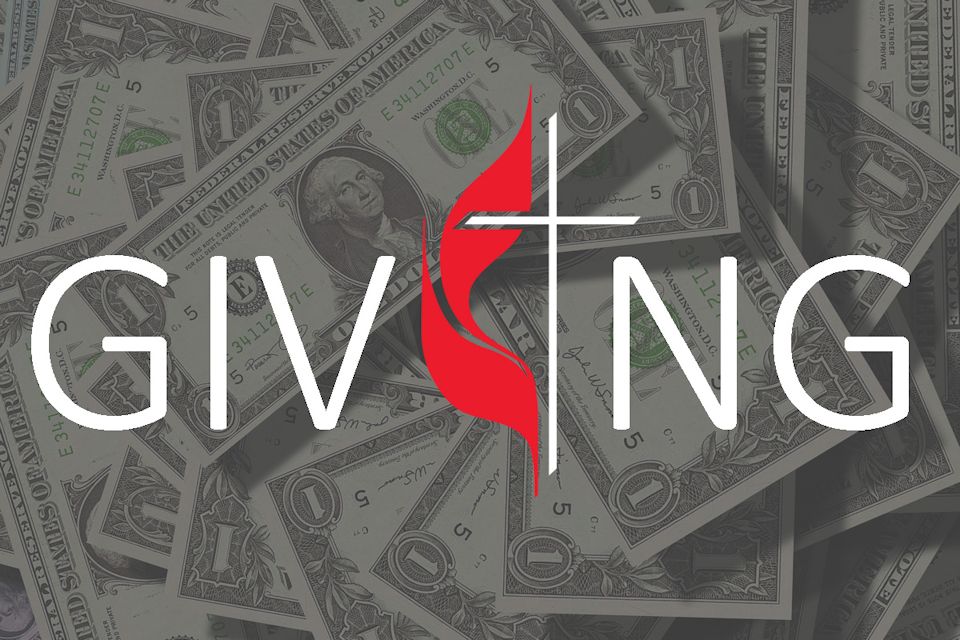 The General Council on Finance and Administration reports that giving to The United Methodist Church’s denomination-wide ministries declined overall in 2021. However, support for the Episcopal Fund increased. ~ Image by Gerd Altmann from Pixabay/UM News graphic byLaurens Glass

The decline in UMC giving comes as COVID-19 continues its menace and a possible denominational separation is on the horizon.

Amid denominational uncertainty and a persistent pandemic, giving to United Methodist ministries declined in 2021 for the third straight year.

Preliminary figures show that the denomination’s General Council on Finance and Administration collected about 76.2% of 2021 apportionments — requested shares of giving that support denomination-wide ministries.

Altogether, general church ministries received about $113.7 million in apportionments in 2021. That is about $1.9 million less than the previous year.

The General Council on Finance and Administration board received the report on general church giving at its Feb. 18 online meeting.

“These are challenging times,” the Rev. Moses Kumar, the finance agency’s top executive, told the board. “But we are also grateful to all the faithful members for all their giving.”

Central conferences — church regions in Africa, Europe, and the Philippines — also pay apportionments but only to the Episcopal and General Administration funds.

However, all levels of church life have been under financial strain — especially since COVID-19 first led churches around the globe to cease in-person worship for a time and go solely online. Even with many local churches now taking the hybrid approach with both in-person and online worship, congregational life is still far from what it was even a few years ago. New variants of the virus — most recently the rapid spread of omicron — also continue to cause upheaval for churches and communities.

While the general-church apportionment receipts were down overall, giving to the fund that supports United Methodist bishops rose significantly. In 2021, the Episcopal Fund saw a 93.8% U.S. collection rate — the highest since 2005. 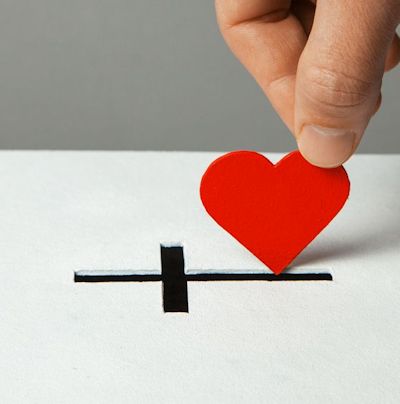 Ten episcopal areas in Africa, Europe and the Philippines paid at or more than 100% of their apportionments. That is up from eight in 2020. The 10 episcopal areas paid in full are: Central and Southern Europe, Central Congo, Davao in the Philippines, East Congo, Eastern Angola, Eurasia, Germany, Liberia, Mozambique and Nordic-Baltic.

The Episcopal Fund received about $22.1 million in apportionments last year. That’s about $2.2 million higher than collections in 2020. The higher revenue has helped shore up a fund that was in danger of running out of money.

Still, the other six general-church funds have seen receipts plummet. The World Service Fund, the largest general-church fund that supports the work of most general agencies, saw a collection rate of 72.5% last year — the lowest since 2005. United Methodist News is part of United Methodist Communications, which receives most of its funding from the World Service Fund.

The variations in the collection rates lead General Council on Finance and Administration staff to conclude that many conferences are paying apportionments based upon the proposed budget to the coming General Conference and not the current approved amounts. The Episcopal Fund is set to receive a bigger portion of that budget, which will be significantly smaller overall.

In the meantime, the Judicial Council — the denomination’s top court — has ruled that until General Conference can adopt a new budget, the one passed in 2016 remains in effect. That means GCFA is still asking for apportionments based on the same formula General Conference approved six years ago.

General Conference’s delay has not just postponed approval of a new budget.

Since then, a diverse group of denominational leaders has developed the much-endorsed Protocol of Reconciliation and Grace Through Separation. Under the proposal, United Methodist churches and conferences that support the current LGBTQ restrictions would be able to leave with church property and $25 million in church funds to form their own denomination.

But to take effect, the protocol — like a new budget — needs the support of the General Conference. With the protocol on hold, disagreements about LGBTQ status have been flaring up, and the disaffiliations of individual congregations are on the rise.

The Commission on the General Conference, the body that plans the big meeting, expects to decide by the end of March whether the international assembly can go forward as now scheduled on Aug. 29-Sept. 6, 2022, in Minneapolis. The commission is next scheduled to meet Feb. 24.

Amid the uncertainty and ongoing pandemic, Kumar said, United Methodist agencies and ministries at all levels have adjusted. Even before 2021, agencies were reducing staff and adapting ministries in anticipation of the new denominational budget and possible split.

Most United Methodist agencies budgeted in 2022 for between 60 and 65% collection rates. The General Council on Finance and Administration itself budgeted for a 50% collection rate. The agencies expect to dip into reserves to help with shortfalls and stay true to their missions.

“It was not a pleasant or particularly easy thing to do,” Kumar said. But he added that agencies understand the current realities.

“We appreciate the agencies that made the tough decisions so they can be in ministry throughout the United Methodist connection.”