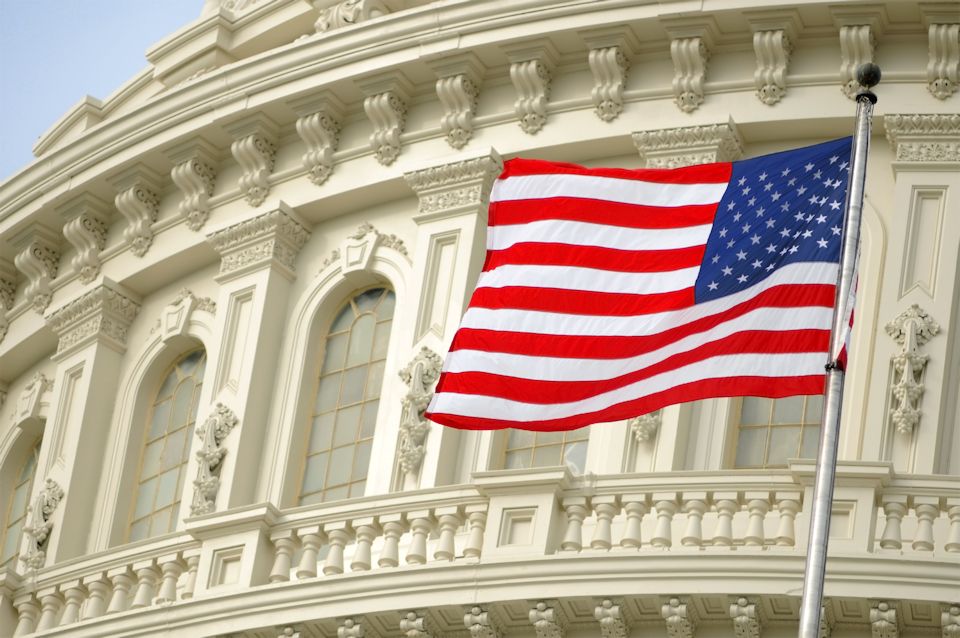 “People of faith see fair representation, the right to vote, and accountability for elected leaders as moral issues of utmost importance,” says  Susan Henry-Crowe,  General Secretary of the UMC’s Board of Church and Society.

We stand in a most critical moment in United States history. Democracy is threatened by the many attempts, at every level of government, to suppress the vote.

People of faith see fair representation, voting rights, and accountability for elected leaders as moral issues of utmost importance. Common sense reforms that modernize voter registration for all, provide for transparency in financing campaigns, and uphold ethics provisions will help us restore faith in election integrity.

Our United Methodist positions say that a fair and inclusive democracy is about dignity for all. I ask that you support the passage of legislation that upholds and makes available free and transparent access for citizens to exercise their right to vote, works for real campaign finance reform, and restores integrity and standards for the work of public officials across all levels of government in the U.S.

What is Happening to the vote?

Across the United States voting rights are threatened, with attempts being made to suppress the vote. On May 14, 2021 the Brennan Center for Justice reported there are

Resources and Talking Points on the right to vote

Talking points and resources are available at the following links for you, your congregations, your friends.

Webinar
Church and Society’s discussion of “Suppressed: The Right to Vote”(2020)

Faith in Action stories and statements:
Young United Methodists call voting an act of faith
From the Desk of essay on Democratic Engagement: Bearers of the Light
Hope, Act, Vote: In Memory of John Lewis