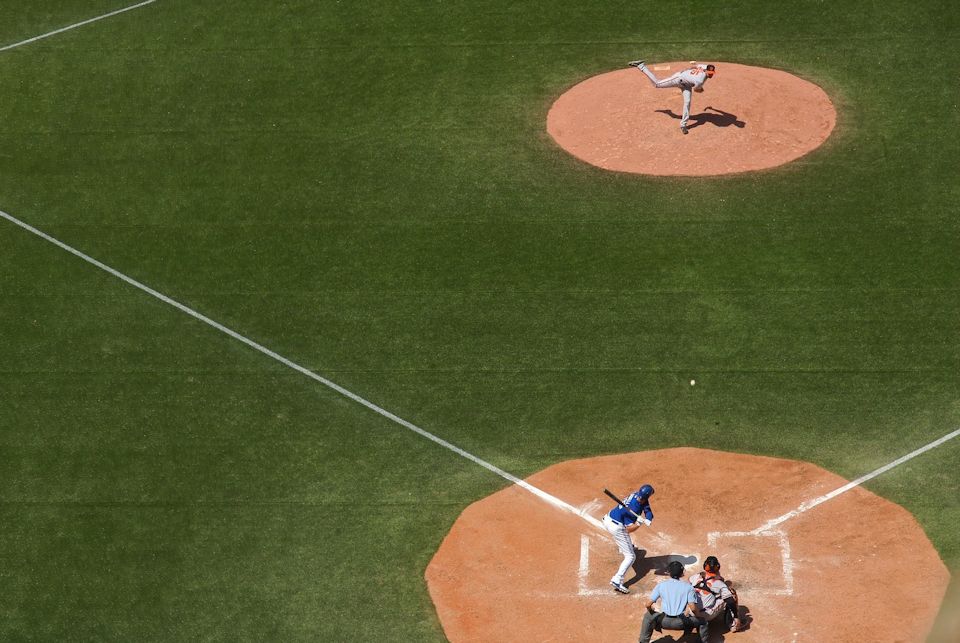 ~ Image by Free-Photos from Pixabay

Leo was known by many names: The All-American Out, Swamper, Lippy, and Leo the Lip. As a manager, he was quite well-known for his direct, often confrontational style. Though he left pro baseball many decades ago, he is still near the top of the list for most ejections from a game. He was also quite well-known for winning. He was not, however, known as a church-goer. It seems that if the quote truly is his, though, then he had some experience in the church world. At least enough to understand that most of us are in a process of making sense of the mysteries of faith… and baseball.

Let’s face it. Baseball frustrates the uninitiated. My young son exemplified this when he yelled “What are you doing?!” at a pitcher who had just issued an intentional walk. A key principle of the game is to keep runners off base. So why did the pitcher purposefully put a runner on?

We attend. But we don’t understand.

However, baseball excites and inspires us, too. Some inspiration is found in the tension we experience while we are constantly searching for better understanding. I’ve followed the game for a few decades, yet each season reveals new and fascinating peculiarities to the game. I love learning more.

Should I expect anything different from church? After all, church and baseball hold many similarities…

Most of us have some experience with it.

Long lines for food and drink.

At some point, we all get to stand and sing.

There’s something beautifully unifying in traditions.

“Home” is the final destination.

Participants will never be perfect… but we get to play anyway.

This final similarity reflects what we often call “the Gospel message.” It’s the Good News.

In church, it goes like this: we have failed. We have not loved our neighbors as ourselves. We have failed in obedience. But while we were yet sinners, Christ died for us. That proves God’s love toward us. God loves us and works in us all the same. We are a team.

What is the hope of the church?

~ Ryan Dunn lives in Nashville, TN, where he works as the Minister of Online Engagement for Rethink Church. In his spare time, he looks for more similarities between church and baseball while watching Chicago Cubs games. This article was originally posted April 5, 2018.