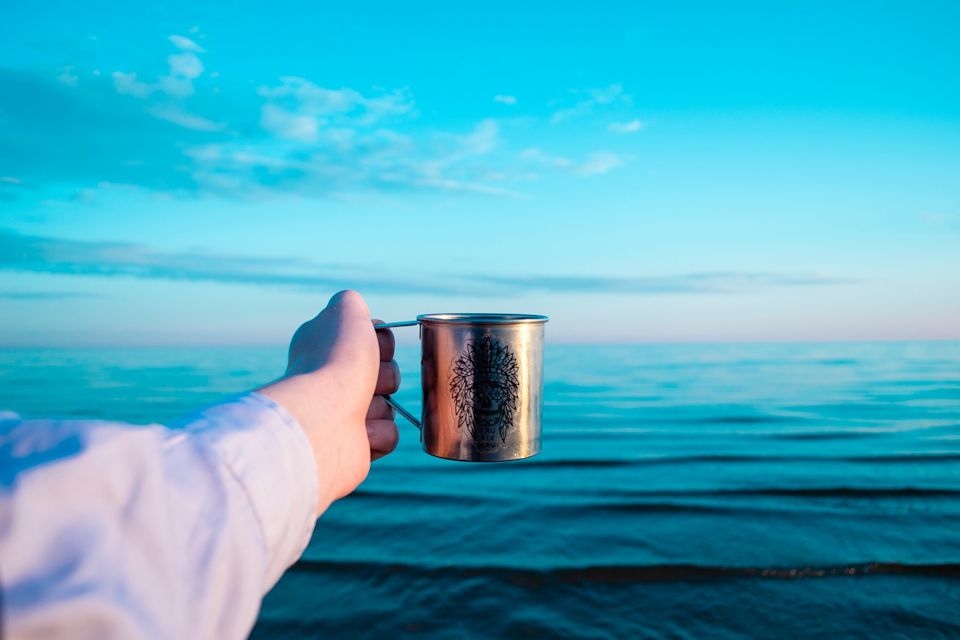 ~ image by StockSnap from Pixabay

Taking care of yourself physically can be a key ingredient in battling burnout. John Wesley had ideas about staying healthy in spirit and in body.

The Rev. Jeremy Squires was done.

“The pandemic was the hardest year I have ever experienced in 25 years of ministry,” said Squires, lead pastor of Good Shepherd United Methodist Church in Hendersonville, TN.

“In October, I went to my wife and said I am ready to call it quits,” he said. “I am not doing anybody any good and I am causing harm so why keep doing this? I don’t understand what is needed now and I am failing.”

The pandemic dramatically increased the workload for Squires and his staff.

“Our frustration as a staff and mine as lead pastor really began to grow,” he said.

He was “running on empty,” Squires said, “handling conflict after conflict between different viewpoints on a daily basis, people who were just angry about their loss and taking it out on me.”

For many, the pandemic exacerbated their struggles with burnout, an issue common with clergy, said Rae Jean Proeschold-Bell, research director of The Duke Clergy Health Initiative at Duke Divinity School.

“Clergy are quite generalist in their occupation,” she said. “They’re responsible for 50 different things that require 50 different skillsets. That really can create burnout and distress.”

Taking care of yourself physically can be a key ingredient in battling burnout.

“Wesley linked the daily (health) regimen to sanctification because the regimen increases self-control,” Arroyo said. “More specifically, Wesley described a nutritious diet and waking early as self-denial, a general means of grace and temperance, a fruit of the Spirit. These characterizations suggest that a daily health regimen is a cooperative endeavor between humans and God.”

“He viewed physical, mental and spiritual health as connected, and advocated daily health practices such as eating nutritious food, exercising and waking early as a means of preventing illness, restoring health, easing mental health disorders and strengthening spiritual vitality,” she said. “My theory is, if they view taking care of their bodies as sacred, they may be more motivated to prioritize that. That’s the theory, but it hasn’t been tested in the field.”

In Primitive Physic: An Easy and Natural Method of Curing Most Diseases, Wesley lays out his recommendations.

“Abstain from all mixed, all high-seasoned food. Use plain diet, easy of digestion. … Drink only water, if it agrees with your stomach; if not, good clear small beer. Use as much exercise daily, in the open air, as you can without weariness. Sup at six or seven on the lightest food. Go to bed early, and rise betimes.

“To persevere with steadiness in this course is often more than half the cure,” Wesley concluded.

For Squires, relief started coming after he broke down at a staff-parish committee meeting at Good Shepherd. Ironically, they were there to praise him for his efforts during the pandemic.

“It finally all came pouring out,” Squires said. “I told them how broken I really was and how I had nothing left to give, as I had been battered and bruised by everything that had happened in, among, and outside our community.”

It was decided that Squires would take off the month of January to regroup. He was encouraged to “stay in regular connection, give myself a break, find forgiveness and forge ahead.” He’s now back at work.

Considering Wesley’s instructions as a theological imperative does make him want to be more health-conscious, Squires said.