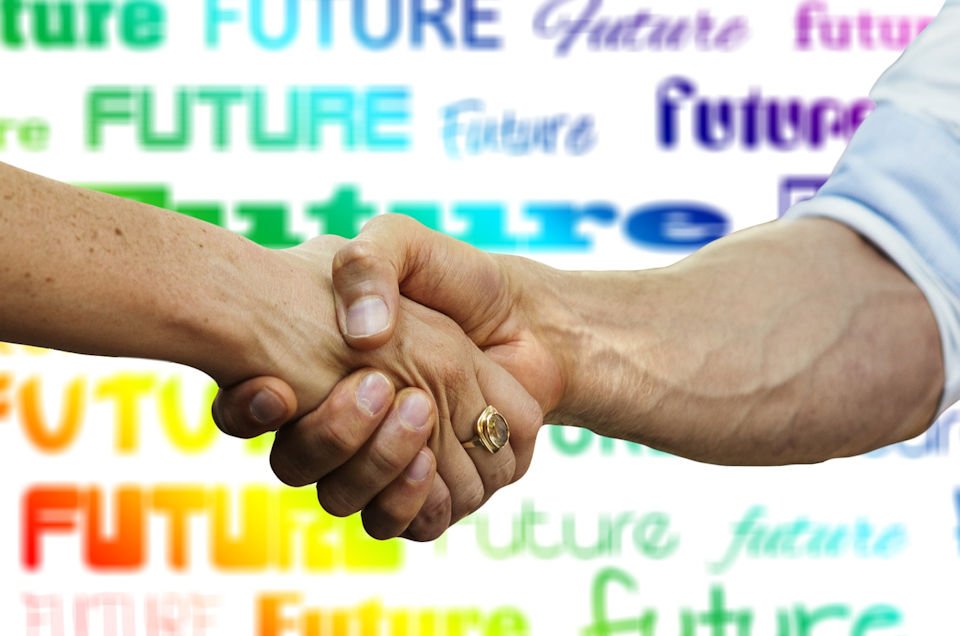 A stewardship consultant, J. Clif Christopher, says that relationship building is the key factor in encouraging donors to give generously.

I visited one time with a very active church member. He had recently made two gifts. One was to his church and the other was to his college. The one to the college was twenty times the size of the one to the church. I sat in his living room and asked him how he had come to the conclusion to distribute his wealth as he had.

Immediately, he began to share with me the relationship he had developed with the president of the college. He commented that the president had come to see him personally six to seven times over the last year.

I then asked how many pastors had served his church over the forty years he had attended. He told me, after counting them up, that it was seven. I then asked him how many of his pastors had ever engaged with him around the issue of wealth. Unfortunately, the answer was none. “But that was okay. You know that pastors don’t like to talk about money,” he said.

Now pastors need relationships with numerous persons within their congregations who struggle with issues of all sorts from addictions to marital problem to sickness and death. These often come easily. Pastors often overlook building relationships with persons who struggle with how a disciple is to manage money.
My experience is that persons of wealth want help and spiritual counsel to determine the right thing to do. This takes time. Like hoeing the ground of weeds, it may not show immediate fruit. But the potential for a great harvest is there if it is done right.

People give to people. This is a fundamental principle that most in the church fail to grasp. The belief in the mission of the nonprofit may be the number one reason people will say they chose to give to something, but in most cases, they also had some relationship with the person who was leading the mission. It was the degree of confidence they had in that person that often set the level of support they gave.

Major donors in particular are very interested in knowing exactly who will be managing whatever charitable investment they choose to make. They are keenly aware that money by itself makes little difference but money in the right hands can change the world. A major donor needs to have a strong enough relationship with this person to inspire confidence. This is relationship building. This takes time and simply cannot and should not be rushed.

Friend-raising trumps fundraising every time. If you have done a good job of plowing the field, planting the seed, weeding out the grass, watering the ground, and fertilizing the soil, then the harvest months later will be easy. If, however, you try to rush and skip some of these steps your harvest will be minimal at best. You must plow and water before you pick.

United Methodist Church Giving is about people working together to accomplish something bigger than themselves. In so doing, we effect change around the world, all in the name of Jesus Christ. To receive additional resources, subscribe to “Giving Notes: tools and tips for generous giving.”