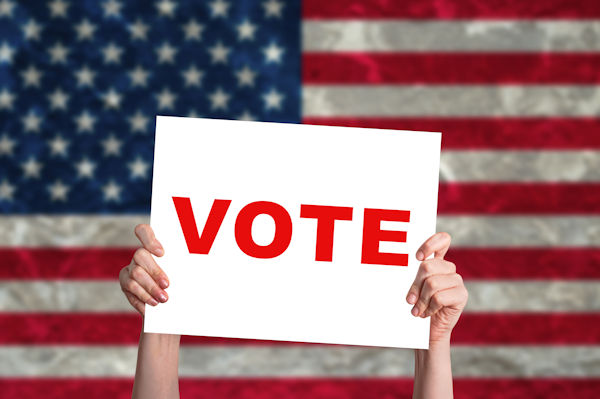 Recent poll supports the position that Jesus called us to be political but not partisan.

Render unto Caesar what is Caesar, and unto God what is God’s. – Matthew 22:21

Rev. Jeania Ree V. Moore is Director of Civil and Human Rights at the General Board of Church and Society of The United Methodist Church, the UMC global social justice agency located on Capitol Hill.

She writes in a feature published by Red Letter Christians: “In Matthew 22, the Pharisees ask Jesus whether it is right to pay the imperial tax to Caesar. It is a trick question, attempting to trap Jesus politically into either: A) pledging loyalty to Caesar by answering in the affirmative; or B) calling for revolt against the Roman Emperor by answering in the negative. With his reply in verse 21, however, Jesus evades the trap. He not only demurs, refusing to implicate faith in political partisanship; he also distinguishes between the two.”

Moore goes on to apply the gospel message to President Trump’s executive order “Promoting Free Speech and Religious Liberty” being debated in the halls of Congress this year. At issue is The Johnson Act, law for more than 60 years. She says, “The overwhelming majority of pastors (around 90% in surveys) oppose candidate endorsements in church, understanding the divisions that would be sown in their churches, the distraction from their mission, and the dilution of the gospel. Weakening these legal protections could lead candidates and their wealthy donors to pressure pastors to use their pulpits for campaign speech — in other words, to render to Caesar in God’s house.”