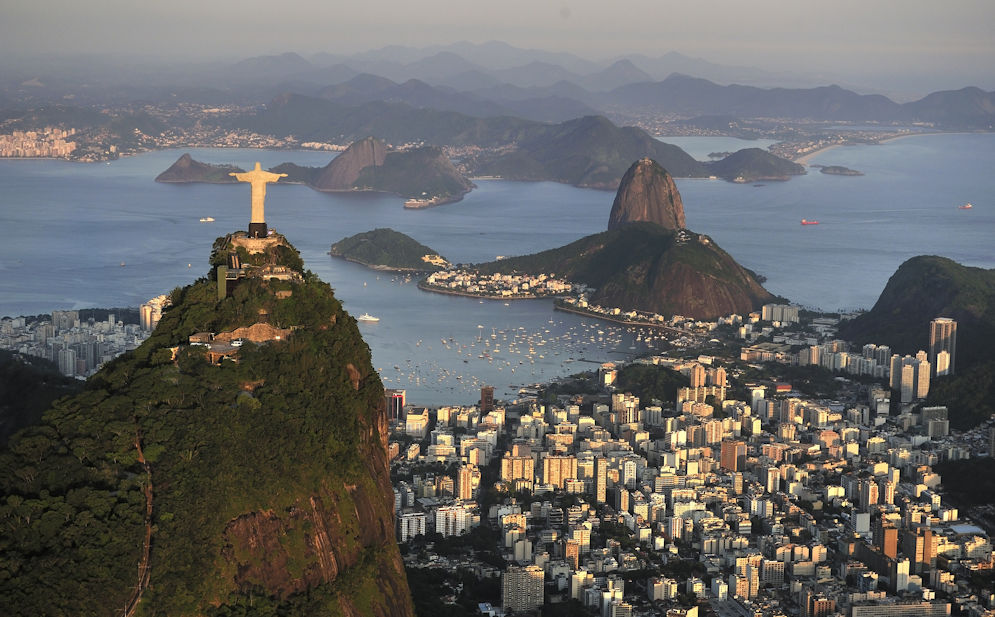 Some bad news marred the 2016 Summer Games but there were some other kind acts that didn’t make the headlines.

This year’s games in Rio de Janeiro have been marred by some pretty bad behavior — gold medalist Ryan Lochte acknowleged “over-exaggerating” an account that he and three other Team USA swimmers were held at gunpoint; an Egyptian athlete refused to shake the hand of his triumphant Israeli opponent; an Olympic official was charged with scalping tickets, and several athletes were robbed at gunpoint.

But for every example of pettiness and mendacity there has been another example of the Olympic spirit — what Pierre de Coubertin, the founder of the modern games, defined as an attitude that transcends nationalism and brings out the finest in the human spirit — generosity, honesty and good sportsmanship.