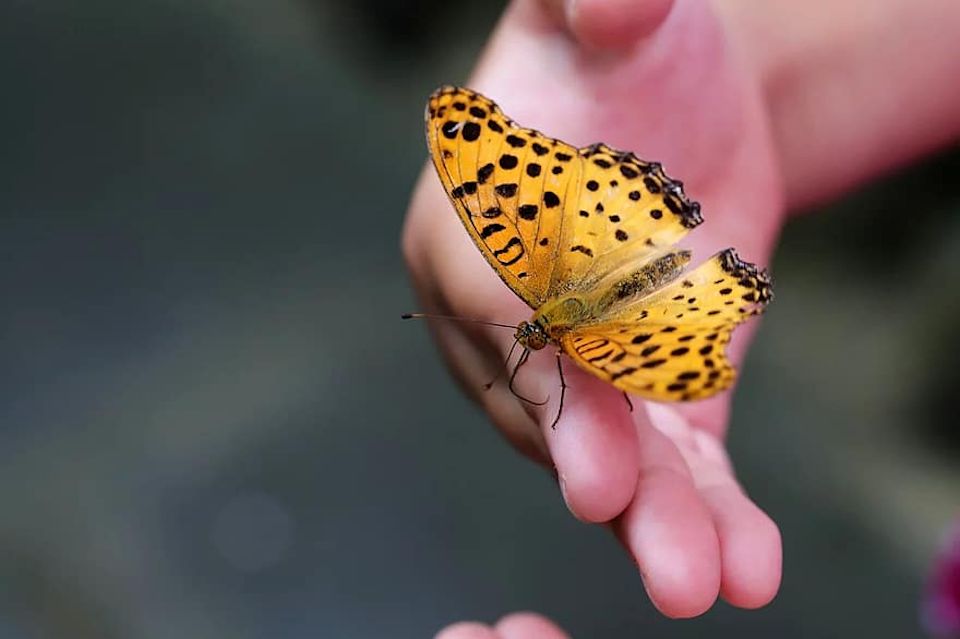 The risk of spreading coronavirus has brought about many changes in daily life, including how people and their loved ones handle grieving together.

Gerri Helms is riding her bike a lot more these days. Pedaling through her neighborhood, taking note of the blooming flowers and the green grass, is part of her grief prescription since her husband passed away a few weeks ago.

“When you’re out in nature, it’s like meditation,” Helms says. “It clears your mind. And it’s been really important for me to stay on task with those things.”

COVID-19 is ravaging the crevices of our world, even those intimate corners where we grieve privately and where our loved ones desire to step into the mourning space with us. We simply can’t grieve the way we normally would.

“We are living in a big social experiment,” says the Rev. Jefferson Furtado from Connell Memorial United Methodist Church in Goodlettsville, Tennessee. “There are no rules for this. When there has been a tragedy, the reaction is to come together. This is the first time in a century that we cannot do that.”

Furtado, whose congregation experienced six deaths over two weeks, including the death of Helms’ husband, continues to wrestle with how to comfort from afar. As a pastor, his role has been to stand by closely, to hold hands and give hugs during life’s most difficult moments. He regrets how recently he was unable to get past the hospital parking garage to reach a church member who was dying.

Helms, also, was confined to the medical center parking garage while her husband, Doug, went for a doctor’s appointment. Unbeknownst to Helms, moments after getting an X-ray to check on his COPD, Doug began having classic heart attack symptoms – sweating, vomiting, and turning pale.

Rushed through the medical center halls toward the emergency room, he collapsed. Doctors worked for 10 minutes to revive Helms’ husband, a successful attempt at the time. However, he never regained consciousness.

While Doug was struggling to live, Helms sat in her car a few hundred yards away, unsuspecting of anything going awry. After two hours of waiting, she began texting her husband, asking why his appointment was taking so long.

When her cell phone rang, a hospital administrator was asking questions about Doug’s medical insurance.

In a blur of more phone calls, being ushered past hospital security – complete with a temperature check – and hurried to a small room, Helms heard the unbelievable story of what had occurred.

“I’m thinking, ‘Oh my gosh! All I did was bring my husband to the doctor’s office,’” she recalls. “And now this doctor is saying, ‘Do you want to do this or this or this?’”

With family members holding vigil in the parking garage just outside the hospital doors, Helms, all alone but outfitted in a yellow PPE suit with mask and gloves, made end of life decisions for her husband.

Helms returned home to an empty house, except for her cat.

But soon, her boss was ringing the doorbell and dropping off food. Her pastor was calling regularly. The next door neighbor mowed her lawn. Her Sunday School teacher left a gift on the front porch.

“People are finding ways to let you know they are there for you,” Helms acknowledges. “But it’s nothing like a family being together.”

“The other thing that’s happening right now for people who are grieving is there’s a greater sense of isolation, in addition to the loss,” says Dr. Terrell McDaniel, a Middle Tennessee psychologist and member at Belmont United Methodist Church in Nashville, Tennessee.

“We have to do grieving and the supporting of those who grieve in a new way,” he says.

The ones grieving should give themselves permission to identify what they need to mourn in healthy ways, then use the various technologies to make the needed connections.

“I wouldn’t hesitate to stay on (phone calls, video calls) for a long time if I needed to, as well as mornings, and at night. I’d find people who would be happy for me to call them at 3 a.m.,” says McDaniel

“I would determine who I know I can count on, who loves me enough to accompany me through this grief.”

Helms’ support system is large, and her husband was well-loved. But even that has proven to be a challenge in the age of the coronavirus where gatherings, such as funerals, are limited to ten people or less.

“My husband has so many friends, and out of state family, Helms says. “I don’t want to be burdened by who those ten people would be.”

A memorial service will be held in the future.

Why church matters in grief

The folks at Connell Memorial United Methodist Church will continue to support Helms. She is an active member with many friends there. For those who don’t have a strong network, however, McDaniel says this is where the church can play an important role. He suggests that people not involved with church seek one and that churches be prepared to welcome them.

“This isn’t about beliefs or joining; it’s about making human connections,” McDaniel clarifies. “Psychologists know that being involved in a church provides a significant support system and is considered a strength.

“This is a time when we need to lean on the church,” he says, noting that clergy, Stephen Ministers, and other church leaders can offer vital resources, as well as provide care.

In addition to riding her bike, Helms’ self-care regimen includes working in her yard and talking more frequently with her therapist, a move that she says is helping her navigate the many decisions she now makes without her spouse. Her conversations with God have increased too.

“I see God doing things for me – and He did it this morning,” she says, as she retells what has become a familiar scenario. “I said, ‘God, I can’t find this paper that I need.’ And within minutes, I was able to find what I was looking for in a place where I had already looked. I think it’s the Holy Spirit,” she says, “And that’s where I see God there for me.”

CLICK HERE for tips to follow when you are grieving, based on interviews with Dr. Terrell McDaniel and the Rev. Jefferson Furtado.