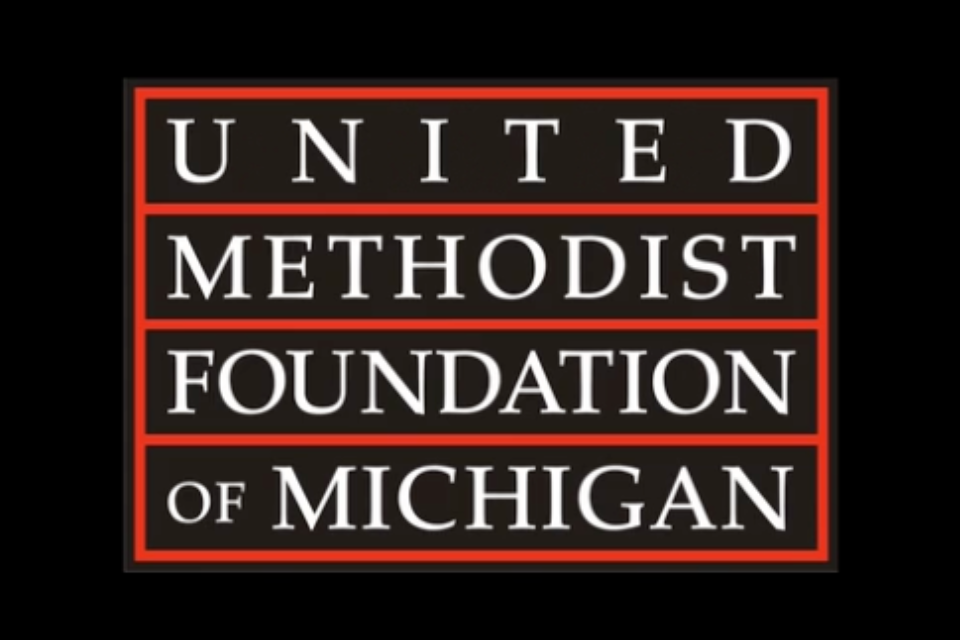 The United Methodist Foundation of Michigan (UMF) announced this year’s recipients of the Wayne C. Barrett Steward Leader Award, which annually honors up to four United Methodist congregations in Michigan for their exemplary stewardship and culture of generosity.

The award was established by the UMF board following the retirement of Rev. Wayne Barrett as president and executive director. Stewardship education was Barrett’s passion, as he served more than 1,000 congregations with programs and consultations in planned giving, capital funding, and stewardship development.

In his virtual presentation to each congregation, David Bell, UMF president and executive director, noted, “This award is one way that we are committed to making a difference in your ministry.”

Bell continued his remarks by reinforcing a key principle that continues Barrett’s legacy and guides UMF in its work today: “We help faithful people live generous lives. We come alongside your local church to help you expand your mission and vision.”

In applying for the award and grant, each of the four recipients was asked to highlight ways they were embodying a culture of generosity in their congregation. They were also asked how they would use the grant money if chosen.

These faithful United Methodist congregations are living out their calling. “The spiritual discipline of generosity is a key component of being a follower of Jesus Christ,” Bell concluded.

Application for the 2023 Wayne C. Barrett Steward Leader Award will open next year with a deadline of March 15. Eligibility requirements include: