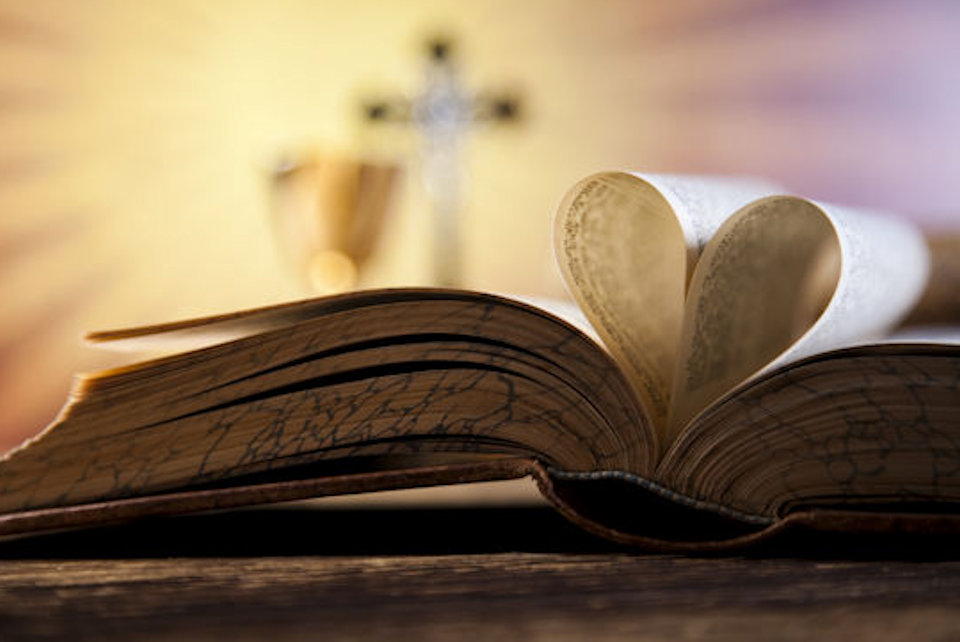 Not every prophet lived in Bible Times. Prophetic voices have spoken throughout the ages right up to the present day. The Rev. Jack Harnish speaks of Methodist with a voice for peace and justice, E. Stanley Jones.

I only heard E. Stanley Jones preach once.  While I was a student at Asbury College, he came back to his alma mater to speak in chapel. In his 80’s at the time, I remember his warm, gentle delivery with no bombast, a spirit which drew you into his message and wouldn’t let you go. As I have been re-reading some of his sermons, I can feel the same thoughtful approach which won the hearts of thousands in India and America, including addressing over 20,000 people in Madison Square Garden.

Back in my student days, Asbury College was justifiably proud of his evangelistic work around the world and when Asbury Theological Seminary opened its school of missions and they named it for him. He was elected a Bishop in the Methodist Church but turned it down so he could continue his work as an evangelist.  His 28 books sold millions of copies and his simple Christ-centered message was compelling to thousands. He was an adviser to presidents, nominated for the Nobel Peace Prize and received the Gandhi Peace Award in 1964.

Though I was at Asbury in the late ’60’s in the heat of the civil rights movement, no one ever mentioned the fact that Jones was also an ardent spokesperson for racial equality. No one ever mentioned the fact that in 1904 while he was a student at Asbury he was incensed when an African American preacher was scheduled to speak, then the invitation withdrawn. He wrote to a friend, ” …the Mason-Dixon line has not been erased in the minds of some. God have mercy!” He referred to racism as “spiritual treason against God” and later in his career, Jones said that if he was ever unable to return to his beloved India, he would go to work in America for the cause of racial justice.

Even as Martin Luther King, Jr. ascended to the position of moral leadership in this country, no one told me it was Jones’s book about Gandhi which inspired King toward non-violence. King wrote in the column of his copy, which is now in the MLK museum, “This is it!” That book, entitled “Gandhi: A Personal Portrait” has been reprinted once again and is a must-read for anyone seeking insight into how to live as a Christian in our current multi-religious, multi-ethnic world.

Jones died in 1973. Given his broad influence, you can’t help but wonder what a difference it would have made if the church had heeded his call to balance evangelical furor with social passion and to take a stand for racial justice. More than 60 years later, his voice is one we still need to hear. In a day when evangelicals have lost their concern for social justice, when white supremacy is on the rise and racial bigotry flows from the White House, we need to hear Jones say:

“There is one thing that is troubling our people in America at the present time. We put all kinds of alibis around the central thing–racial egotism. We don’t want the blacks to rise because it hurts our pride and we want to be on top. We analyze it here and rationalize it there, but down underneath, the problem is a false belief in the racial superiority of white people.”  (Living Upon the Way, page 105)

May the voice of this evangelist/prophet be heard once again.

“The Christ of the Indian Way”, his first book describing his approach to sharing Christ in India and his hopes for the world.

“Gandhi: Portrait of a Friend”, one of his most important books for today, the book  which inspired Martin Luther King, Jr.

“Song of Ascents: a Spiritual Autobiography”, his last book drawing together his life and theology, dictated after a crippling stroke.