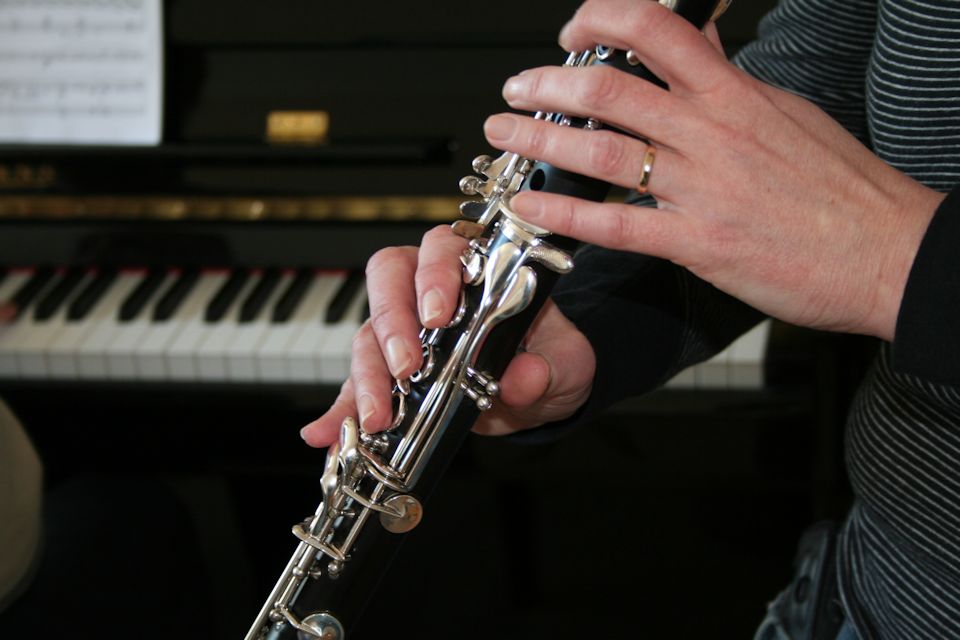 The Rev. John Harnish couldn’t get this song out of his head as it sparked memories of friends who now belong to the history of Michigan Methodism.

The old song from the ’60s has been running through my head—”Anybody here seen my old friends … Abraham, Martin, and John?” But the names and faces roaming through my memory are Philemon, Tony, Al, Bob, and Dick.

Philemon Titus, Tony Shipley, Al Bamsey, Dick Cheatham, and Bob Ward. Clergy who entered the ministry in more recent years will hardly recognize these names. Still, for those of us “of a certain age,” they represent the passing of a generation of leaders in Michigan Methodism. And to lose all of these friends, along with others, in such quick succession during this year is mind-boggling, heart-breaking and soul-stirring.

Philemon Titus, better known as “Tite,” and Tony Shipley were genuine trailblazers. As African Americans, they came to prominence at a time when we were seeking to become a more inclusive church, and they helped make it happen. Tony came to the Detroit Conference at the invitation of Bishop Dwight Loder as the first African American to serve as the Conference Program Director in any conference in the country. He also served as a District Superintendent, local church pastor, dedicated Trustee at Adrian College, and Deputy Secretary at the General Board of Global Ministries. Philemon Titus made his mark as a local church pastor, District Superintendent, and forceful leader. As a General Conference delegate, his skillful political gifts made a difference in the General Church. Tite could get things done! Along with Don Scavella and others, they opened the way for African Americans in ministry in Michigan and across the denomination.

Al Bamsey and Dick Cheatham were two powerful personalities on the floor of the Detroit Conference. Al was an effective pastor and Conference Program Director whose careful thinking and clear insight could sway the debate, and Dick Cheatham — well, what can you say about a man who was still playing his jazz clarinet well into his 80s? Dick’s vivacious personality contributed to his effectiveness as a pastor, and his clever wit could defuse tense moments in the business of the conference. When any of these men stood to speak, everyone listened, and speak they did, on just about any subject.

And finally, one of the truly Grand Old Men of the conference, Bob Ward was a district superintendent, General Conference delegate, and was endorsed by The Detroit Conference as an episcopal candidate. I had the honor of following him in two churches — Court Street in Flint and Birmingham First United Methodist Church, where he left his mark. There are others to add to this list, but these deaths in fairly close succession, represent the passing of a generation in the history of Michigan Methodism.

Because of the pandemic, The Michigan Annual Conference did not meet in-person as scheduled in May. But the 2020 Virtual Annual Conference will begin with Opening Worship on July 26 that includes a Time of Remembrance. When the roll of the honored dead appears on the screen, many of us will stand in silent tribute to a generation of leaders who blessed this world and influenced our lives. We will give thanks for their ministry and claim the promise of Glad Reunion, until the day we hear Cheatham’s clarinet playing “When the Saints Go Marching In,” and we too join that grand eternal procession. And as these saints of Michigan Methodism go marching into heaven, I assure you, heaven will never be the same!


These persons have been important in John Harnish’s life and faith. Think of those who are important to you and give thanks!