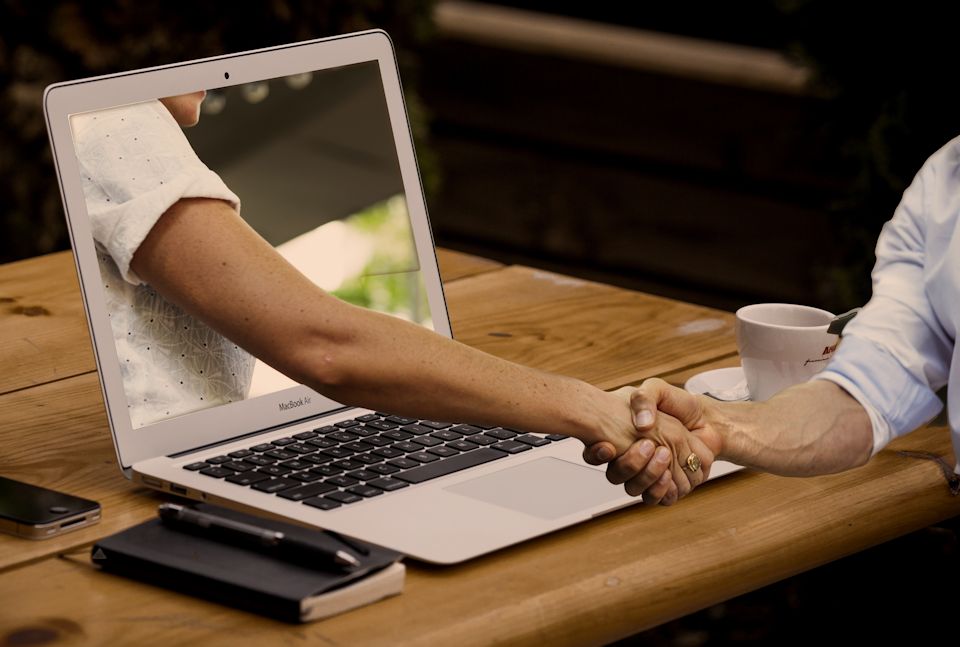 Pastor Dillon Burns learned that, according to Proverbs, getting involved in another person’s fight is like yanking the ears of a dog. He encourages all to be wise when engaging on social media.

Earlier today I almost made a mistake — I almost got in an argument on social media.

I was three layers deep in the comments on a public post in a neighborhood group on a social media site when I read someone who said something about public health measures and specifically invited anyone who disagreed to refute their point with unbiased scientific studies. I disagreed, tapped over to a search engine, typed in a few key words, and there it was: the perfect study.

It was published on a decidedly reputable scientific site, authored by more than a dozen individuals from across the world with relevant credentials and all occupying relevant positions at upstanding institutions, and the entire study was printed on the webpage — everything, including all 141 footnotes. I was in some sort of a mood, so I didn’t even stop reading after the abstract; I read everything from the background and the methodology all the way through to the conclusion, and 25 minutes later, I picked out the perfect quote to use in my comment and made my way back to social media.

Along the way, I did host a bit of an internal debate — should I really engage like this? But I had invested so much time at this point, I decided to go for it.

Except when I went to actually write my scathing comment that provided irrefutable evidence of my correct position, I couldn’t do it. Not that I had changed my mind, no, but the entire post was gone, deleted from the site, never to be seen again.

It could have been an act of divine providence or just a beleaguered forum moderator doing their job. Maybe it was both. Whatever it was, it was probably for the best.

There was probably a scripture that supported staying out of an online argument, I realized, and if it was anywhere, it was likely in Proverbs. I opened up Proverbs. There it was.

Proverbs chapter 26, verse 17: “Like yanking the ears of a dog, so is the one who passes by and gets involved in another person’s fight.”

Or even better, in the same chapter, verse 6: “Sending messages with a fool is like cutting off one’s feet or drinking down violence.”

As Proverbs knows well and we would all do well to remember, some arguments are bound to be harmful to our own well-being while doing little actual good. The commenter that I was all set to respond to was intentionally goading me — anyone — into a fight and a person ready to pick a fight like that rarely does so without being unquestionably committed to their position and fully prepared to fight back.

Taking them on, I might well have cut off my own feet or drunk down some violence — whatever that means, though it certainly doesn’t sound good.

I don’t mean all this to say that false or inaccurate information shouldn’t be addressed and corrected as frequently as is possible, but I do think we are in a cultural moment that appreciates and encourages quick retorts that do little to change minds but are highly effective at firing up an ideological base and solidifying our divisions. Engaging in this sort of verbal repartee, this mindless back and forth, especially online, does little good — even if we’re right.

Our calling as people of faith is to the truth but there’s something to be said about wisdom, Proverbs might add, and our highest calling is always to love.

Wisdom might encourage us to consider where our influence actually lies so that we might channel our energy toward representing the truth in those places. Love might ask that we truly remember the person on the other end of this electronic conversation even though we can’t see them. Love might ask us to open our hearts to those with whom we disagree, listening to understand before we seek to be understood.

There may well be times to take it to the comments, but it’s worth considering before we hit post.

Some in the religious life take a vow of silence and they might be on to something. Sending messages to a fool is a fool’s work. We are called to higher things.

~ Shared with permission from Extraordinary Connection, a collaboration of clergy from across The Michigan Conference with the aim of providing daily encouragement and immersion in God’s word. Pastor Dillon Burns serves Manchester United Methodist Church.