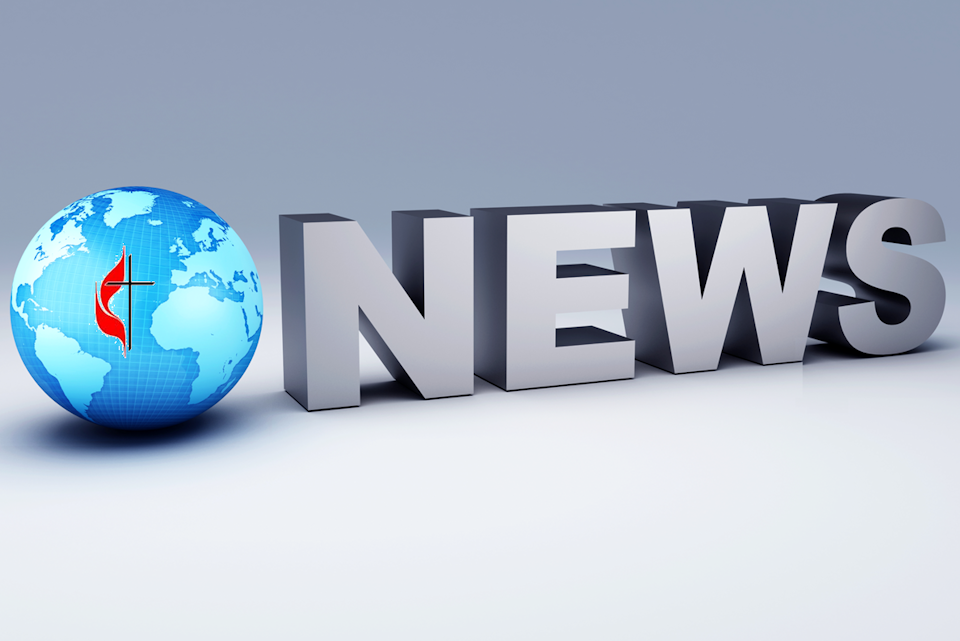 An ad hoc group of United Methodists has released an open letter titled, “A Call to Grace.” Over 250 signed the letter urging bishops to allow churches to leave with property before the next General Conference.

A group of United Methodists is urging bishops to allow congregations that want to do so to leave with property now — rather than wait for General Conference.

“As the writer of Ecclesiastes notes, ‘For everything there is a season,’ and the season for waiting on General Conference legislative solutions as the only way forward has passed,” says the group’s open letter, titled “A Call to Grace.”

The ad hoc group released its letter Nov. 2 — as the Council of Bishops begins its fall online meeting that goes through Nov. 5.

“We call bishops and annual conferences to use existing disciplinary authority to find grace-filled ways for these leaders and churches to follow their call now, allowing them to take their church property with them where appropriate,” the letter said.

As of its release early Nov. 2, more than 250 United Methodists had signed the letter. The document began circulating late Oct. 29.

Initial signers include General Conference delegates, pastors, lay leaders, district superintendents, seminary professors, and other church members. Signers come from across the U.S. as well the denomination’s central conferences — church regions in Africa, Europe, and the Philippines. The group now invites other United Methodists to sign.

“We hope the bishops receive this in the spirit which it is meant,” said George Howard, one of the letter’s initial signers and a General Conference delegate from West Ohio.

“We believe all in the UMC want to pursue mission and ministry. We encourage the bishops to consider all the available options open to people seeking a path beyond the UMC. We likewise encourage all who seek a different path to engage with their bishop and annual conference.”

Council of Bishops President Cynthia Fierro Harvey told United Methodist News that the letter serves as a reminder of one of the foundational values United Methodists hold — grace.

“The letter calls us to take a breath, to calm our minds and spirit and respond with grace in ways that will advance the kingdom of God,” said Harvey, who also leads the Louisiana Conference.

“The Council of Bishops will meet this week to continue exploring how to best honor its commitment to walk alongside one another in this in-between time and to use its agency to lead our conferences and churches to honor and respect one another, serve one another, and let love be our witness.”

The letter calls for “bishops and annual conferences to develop resources to assist local churches in discerning their future, including resources on how to have difficult conversations in ways that reduce harm.”

It also asks for abeyance in adjudicating complaints under church law related to ministry with LGBTQ individuals.

The letter comes as many United Methodists have grown weary of waiting for General Conference to act on a proposed denominational separation.

The COVID-19 pandemic has now twice delayed the international denomination’s top lawmaking assembly, originally set for May 2020. With the challenges of vaccine and visa availability around the globe, it’s not certain whether General Conference can go forward as scheduled on Aug. 29-Sept. 6, 2022, in Minneapolis.

Still, the hope is that a denominational separation will resolve decades of intensifying United Methodist debate over the status of LGBTQ people.

The most endorsed plan submitted to the coming General Conference is the Protocol of Reconciliation and Grace Through Separation. If adopted, the protocol would allow traditionalist churches and conferences (those that support restrictions on gay marriage and ordination) to leave with church property and $25 million to set up a new denomination. The proposed protocol also sets aside $2 million for other groups of churches that might leave.

The bishops plan to spend this week in discussions about The United Methodist Church that will continue after any separation.

“We must begin to shape a narrative for the continuing United Methodist Church that serves as a great witness of love rooted in Scripture, centered in Christ, and united in the essentials,” Harvey said.

The United Methodist Church and its predecessors have maintained a policy since 1797 that all congregations hold property “in trust” for the benefit of the entire denomination.

However, as the open letter notes, the Book of Discipline — the denomination’s policy book — already offers procedures for churches to disaffiliate with property under limited conditions.

The newest of these is in Paragraph 2553, which permits disaffiliation by Dec. 31, 2023, “for reasons of conscience” related to homosexuality. That procedure comes with a hefty price tag, with churches responsible for paying certain obligations including a share of their conference’s pension liability — that is, what conferences will owe retirees.

So far, dozens of United Methodist churches have used Paragraph 2553 to depart. Most identify as traditionalists, but some progressive congregations also have used the procedure to disaffiliate. Mt. Bethel United Methodist Church in Marietta, GA, has invoked the paragraph in its lawsuit against the North Georgia Conference.

However, the Discipline has another option: Paragraph 2548.2 allows local church trustees — with conference approval — to join “another evangelical denomination.” In 2019, a large church in the Texas Conference voted to join the Free Methodist Church denomination, using this provision.

That paragraph might work for congregations to join the still-in-progress Global Methodist Church, but the new denomination has not officially launched.

The open letter does not cite any particular paragraph in the Discipline.

Many of the letter’s signers are United Methodists who have expressed a desire to stay in the denomination. Many also come from the progressive and moderate side of the denomination’s theological spectrum, but they are hoping to draw more traditionalists to the cause.

“For all our disagreements, I am confident that every last one of us would love to be able to give less attention to church politics and more to our mission and ministry,” the Rev. Rebekah Miles, one of the initial signers and a reserve delegate from the Arkansas Conference, said by email.

“This call for grace offers one way through our current chaos. … Mainly, I am earnestly hoping and praying that together we will find a way through the sad mess we now find ourselves in as a church, for the sake of Christ and the world we serve.”