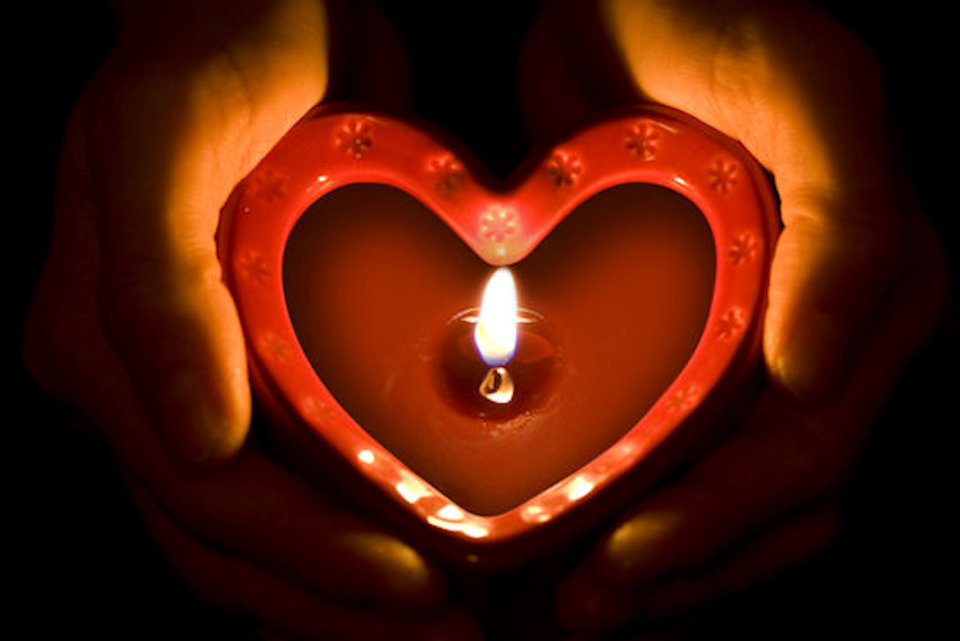 Prayers are needed for residents and responders as the threat of high winds is expected to fan fire raging at 11 locations in California.

October 28, 2019 — The following report appears on the website of the California-Nevada Conference.

Sunday church services were canceled yesterday at Sebastapol, Forestville, and Windsor United Methodist churches and at Christ Church UMC in Santa Rosa, and there was only one service at First UMC, Santa Rosa due to evacuations. More than half of Sonoma County is under mandatory evacuation as the Kincade Fire continues to blaze, only 5% contained after four days.
The Rev. Schuyler Rhodes, superintendent of the Los Rios District, has been in touch with pastors in the affected zone and, with Conference Disaster Response Coordinator Sonja Edd-Bennett, has been monitoring the situation. He had planned to be in Sonoma County for several days this week for charge conferences but says those conferences now are on hold.

The United Methodist Committee on Relief has been in contact with conference disaster response coordinators and is ready to provide assistance. Your gifts to UMCOR U.S. Disaster Response and Recovery #901670 will help support relief efforts. Give now.

The Revs. Lori Sawdon (senior pastor of First UMC of Santa Rosa), Lindsey Bell-Kerr (pastor of Christ Church UMC and associate pastor at First UMC in Santa Rosa), and Diana Bell-Kerr (pastor of St. John’s UMC in Rohnert Park) were evacuated from their homes overnight Saturday-Sunday, Rhodes reports. The Rev. Laurie Bayen, the pastor of Windsor UMC, lives in an area outside of town that was not under evacuation yesterday, but she was prepared to go if the need arose.
Meanwhile, the threat of wildfires is impacting hundreds of thousands of households. On Saturday, Pacific Gas and Electric Company (PG&E) began implementing a Public Safety Power Shutoff (PSPS) affecting approximately 940,000 customers – an increase of about 90,000 from previous estimates – in portions of 36 counties.
Do NOT follow this link or you will be banned from the site!