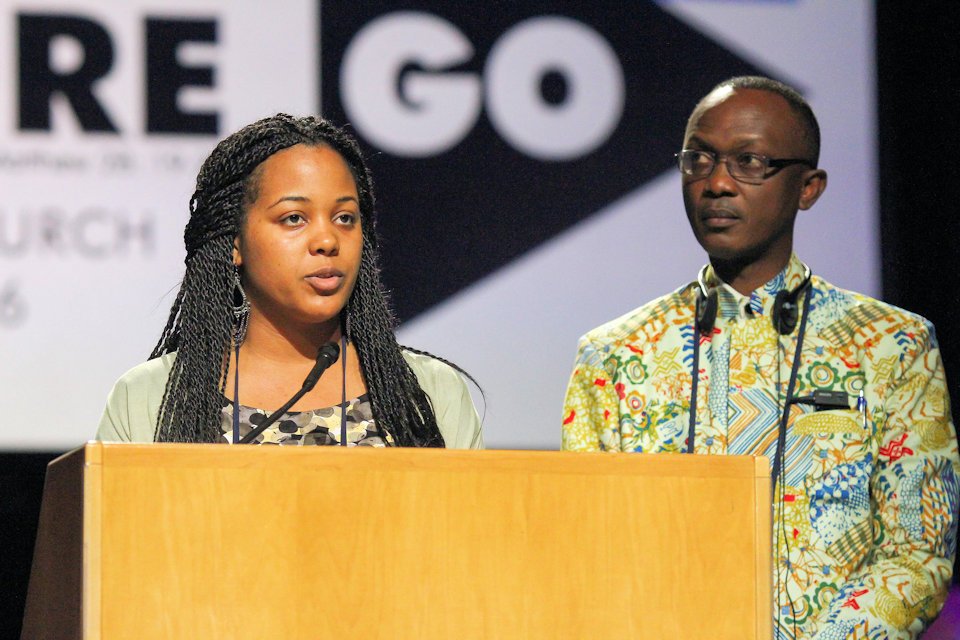 The second in a four-part series that describes how members of The Michigan Conference delegation are preparing for the 2019 Special Session of the General Conference in St. Louis, MO.

This is the second article of a four-part series that focuses on members of the Michigan Conference delegation to the February 2019 Special Session of the UMC General Conference. We are featuring preparations being made by the first four Michigan United Methodists, two clergy and two laity, elected for the 2016 General Conference who also will be attending the meeting in St. Louis to address human sexuality. This article features the Rev. Dr. Charles Boayue, Jr., superintendent with the Greater Detroit District. 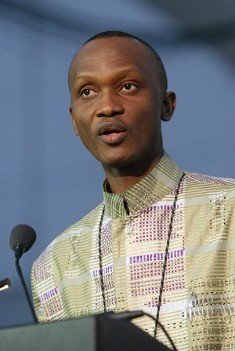 The head of the General Conference delegation from the Detroit Conference is praying the United Methodist Church will remain united once the February 2019 Special Session is completed.

“We live in a world where we’ve never been perfect as a church,” said the Rev. Dr. Charles Boayue, Jr., the Greater Detroit district superintendent and the first clergy person elected for the current delegation. “We can move in the direction of perfection, but we cannot break up the church.”

He further explained that while the 864 delegates at the General Conference meeting are charged with making decisions about the direction of the church, he believes the delegates won’t solve the world’s problems with one decision.

“Years ago, we didn’t allow women to be ordained, then we changed that,” Charles said. “But even today we haven’t solved the whole problem. Similarly with race. The Church is addressing the problems, but they haven’t been solved yet.

“God considers the church to be the holy church. But it doesn’t mean the church is perfect. The church is us, so the church can’t be any more perfect than we are. I don’t think the answer is to give up on the church and create other churches.”

Before joining the Michigan Cabinet in 2015, Charles served as the senior pastor at Detroit Second Grace UMC. He has been preparing for the February meeting through reading, talking with many people and praying.

“I’m reading as many authored reports as I can, all of the official documents,” he said. “I’m also reading releases from the United Methodist News Service and information sent to me by several groups seeking to influence my vote. Also I’ve been speaking with people in my district, the Michigan Area and friends from other annual and central conferences.”

Charles said he keeps in mind the variety of conditions in which United Methodists live around the world, including those whose governments put people of faith in jeopardy.

Charles and his wife Elizabeth are natives of Liberia. After moving to the U.S, he earned two masters degrees from U.S. institutions and a doctorate in theology from United Theological Seminary. Charles will be attending his fifth session as a delegate from the Detroit Conference in addition to serving twice as a reserve delegate.

Though Charles expressed concerns about the outcome of the February session, he also had an optimistic message for Michigan United Methodists.

“St. Louis isn’t the final day in the witness of the life of the church,” he said. “It is one day. Do not leave the church as there isn’t any other place that will be more perfect. Stay on the journey together. Before St. Louis and after St. Louis, the church will be in God’s hands. That’s the best place to be.”