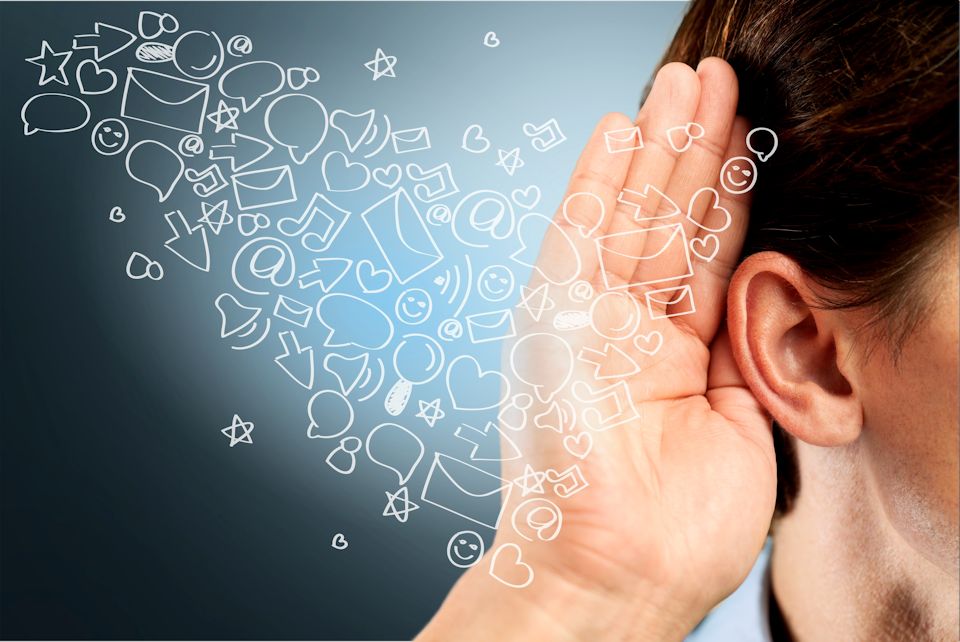 The Rev. John Hice, superintendent of The East Winds District, recalls words of wisdom from Bishop Ivan Abrahams, spoken in 2007. “I hope that the churches will have big ears.” Listening is still important today.

April 27-28, 1994: a revolution won
A general election was held in the Republic of South Africa. It was the first truly democratic election in the country. Nelson Mandela was elected their first Black president. Apartheid was over. The Revolution was won.

July 30, 2007: the revolution was not over
Bishop Ivan Abrahams was General Secretary of The Methodist Church of Southern Africa Conference. My wife, Laura, and I were guests in South Africa, studying restorative justice. Before leaving, we talked with him about the Methodist Church’s sacrifice in the days of struggle and the work still to be done. “Mandela told us,” he said, “the revolution is not over. The political corner had been turned. But it would not be complete until the hearts of the people were reformed. That, Mandela said, is the work of the church.”

The task of the church is to change the hearts of the people.

February 2021: a time of extreme sadness
According to The New York Times 486, 000 have died in the United States; 16,119 in Michigan by mid-February 2021. Many question the truth about the pandemic and challenge taking precautions. If that hasn’t polarized us in itself, think of all our additional issues:

I wish we could talk. COVID makes it hard; so many turn to social media, expressing opinions in demeaning and dismissive terms, making divisions worse. Real dialogue gets set-aside.

We live in an age of polarization. People may be talking a lot, but mostly with people who think like them, hold their allegiances, and believe the same things. Beyond that, tolerance is thin. Friendships have ended. Family members are alienated. This is a time of extreme sadness.

The churches that are making it through the COVID 19 pandemic with vitality are those that know who they are, know what they need to do, and know why they need to do it. They have figured it out and clearly communicated it, fashioned themselves according to a thoroughly biblical principle: consensus.

We must no longer be children, tossed to-and-fro and blown about by every wind of doctrine, by people’s trickery, by their craftiness in deceitful scheming. But speaking the truth in love, we must grow up in every way into him who is the head, into Christ, from whom the whole body, joined and knit together by every ligament with which it is equipped, as each part is working properly, promotes the body’s growth in building itself up in love.    [Ephesians 4:14-16 NRSV]

These are the churches in which members have kept talking to one another, embracing their differences because of the bond of love that embraces in the arms of Christ. Corporate values and practices are worked out with patience, compromise, willingness to “dissent but not block,” resolve to listen thoroughly and completely, and commitment to respect and love each other no matter what. This is important: when they arrived at a decision, they have been careful not to leave behind those who have disagreed.

During that conversation 13 years ago, I asked Bishop Abrahams about his hopes for the relationship between the Methodist Church of Southern Africa and the United Methodist Church. After a moment of reflection, he said, “I hope that the churches will have big ears. We need to listen to each other well to love well.” Some in our churches have figured out how that’s done.

Good for them! Some churches have figured out how to live in Beloved Community: living together in justice, compassion, and health. God’s people wearing big ears.

Reforming the American heart and healing the nation require the healing of our own relationships in Christ. They require that we rediscover how to love each other well, listen well, and not leave each other behind.

Here’s a sign of extreme hope for today: the miracle has already begun among some of God’s people. When Christ’s church learns how to live together, we can show the rest how it’s done.