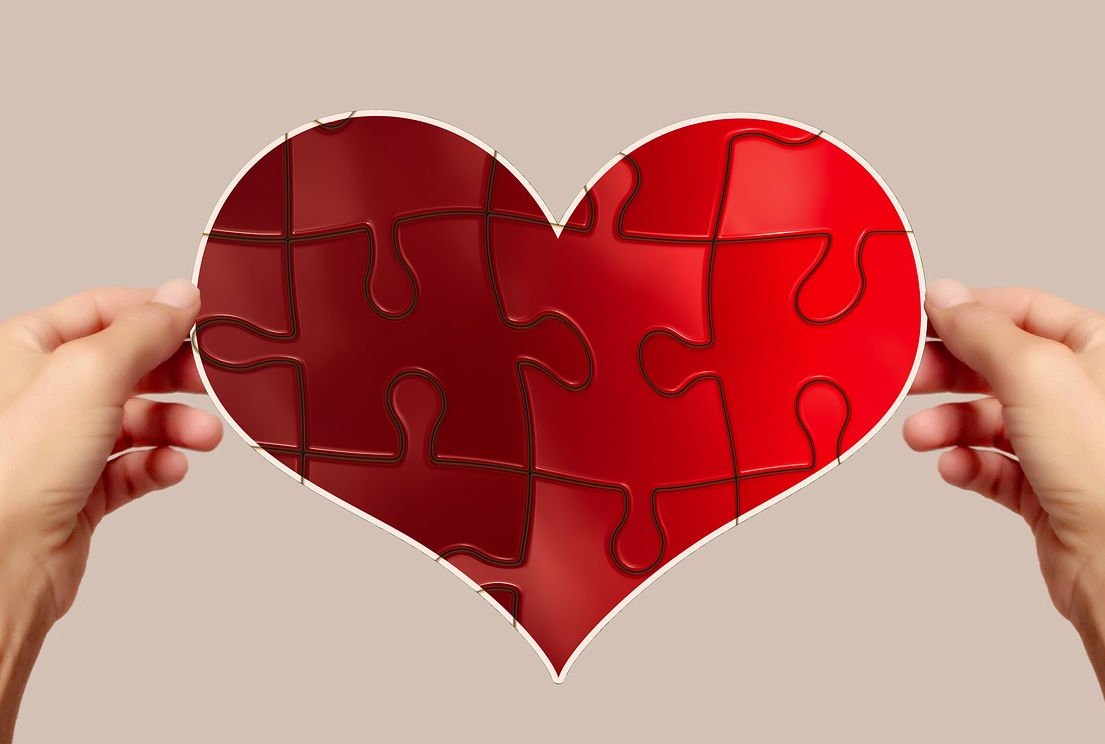 ~ image by Gerd Altmann from Pixabay

Collateral damage — harm to untargeted others — may be a real consequence if the pending divide takes place in The United Methodist Church. The Rev. John Hice reflects on what has happened in the past.

We’ve been here before.

Fights over opposing convictions have marked the story of the Church since its beginning. “What is right, and what goes too far?” This is always the vital question generating big conflict and often deep divide.

The problem with fights is that combatants think and act as though they are the only ones affected by the struggle. It’s all about who is right and who is wrong; how we are hurt or how we can overcome. Little attention is paid to the collateral damage and what happens to others beyond the entangled groups.

It was enough that Peter entered the home of a Gentile, baptizing enemies into the Faith.[1] Then Saul and Barnabas began an ambitious mission with new standards, causing such an uproar that an Apostolic Council was necessary. It ended in a formal compromise. Paul recalled, “All they asked was that we should continue to remember the poor, the very thing I had been eager to do all along”.[2] Yet, that didn’t end the conflict. There was still functional distance and ongoing conflict between Paul and James, with Peter the Centrist stuck in the middle.

Does it sound familiar?

We have a hard time staying together when our convictions are stronger than Jesus’ prayer for our unity.[3] Christians split many times. There are now over 47,000 denominations.[4] With divorce between groups it’s hurt ministry and people.

It’s not been any different for the followers of John Wesley. Historically, we have also argued, hurt each another, and separated: all for the sake of vital convictions concerning biblical faithfulness, justice, and practice of ministry. Now, our decades-long dispute over human sexuality has driven us into another acute moment of conflict.

By the 1830’s Methodists were the largest of three Protestant evangelical denominations reaching large segments of the American population with tremendous influence over the heart and soul of the country. All three struggled with the issue of slavery. As the country was tearing apart over the issue, so were the churches. All three suffered schisms by 1845 (15 years before the Union broke apart).

The church splits left each side on their own, demonizing each other and deepening animosities without much opportunity to talk and check their understandings. Church historian C. C. Goen writes, “As the Christian Advocate and Journal declared only three months after the Methodist schism, no further ‘charitable friendship’ was possible.”[5]

Comparisons between our current impasse and the 1844 schism show several clear parallels:

This is important because our conflict and pending divide will affect an even a wider circle than 12,000,000 United Methodists.

It has to do with the vocation of the Church which is tied to the way we relate to each other. Jesus named that vocation on the night he gave himself up for us when he prayed for the unity of his followers.[8]

When people disagree, they gather into tribes and become enemies. “Charitable friendship” becomes impossible. They make their enemies into caricatures, put words in their mouths and motives in their hearts. This is what begets terrorism and war. “That,” we say, “is the way of the world.”

Called together in the Oneness of Christ, we are to be different. Unified, the church is about disagreeing with each other with passion but listening to each other in love. It’s about not reducing each other to labels and caricatures. Even when we do and say things others find infuriating, we are called to figure out how to live and serve together with dogged determination. This is our vocation: living together as God’s catalyst for peace. Anything less is avocation: a mere hobby.

If Christ’s people can’t figure it out, woe to the world. Today, White Nationalist groups incite mass shootings. Our political divide is said to be greater than it’s been since the Civil War. Today’s Church is sorely needed to prove how to live together in forgiveness and peace even while members and leaders hold stark differences with high stakes.

Over 600,000 Americans died in the Civil War. Goen concludes that the failure of the churches in America was more than a troubling indicator for what was to come. They broke “a primary bond of national unity.”[9] The failure of the churches contributed to the national calamity and hastened it on, leaving the nation battered with its underlying racism left unaddressed. Collateral damage.

We’ve been here before. We United Methodists may-well separate into distinct groups. This may even be necessary. Yet, if we separate, will we also fall into a cycle of hateful volleys, accusing and blaming each other as though the other side is not Christian at all? Will we add to national spite like we did in 1844?

What might the collateral damage be? Could we hurt the work of missions and disaster relief, leaving people in desperate situations without help? Will this dull our efforts to bring peace to our streets and hope to the nations? This is not just about us.

There is a different way. The Apostolic Council agreed on a working understanding, but there were still opposing groups. One side practiced the faith in ways that the other didn’t like. Sometimes missionaries parted ways. Yet, they somehow abided one another even while they debated. They still were one.

Whatever happens to our structures: it’s important that we convince the world that we are still committed and engaged to “make every effort to keep the unity of the Spirit through the bond of peace.”[10]

Whatever happens it is crucial that we stay engaged with each other and united in mission, creatively convincing the world that we are still connected in Christ’s love.

We’ve been there before, too.

[7] Goen, Broken Churches, Broken Nation, 127. Before the Civil War, pro-slavery Methodists argued that slavery was “an ordinance of God fully sanctioned in Scripture,” found in the literal verbiage of certain texts. Antislavery activists leaned on biblically derived conclusions based on Christian love and the “spirit of Jesus.”