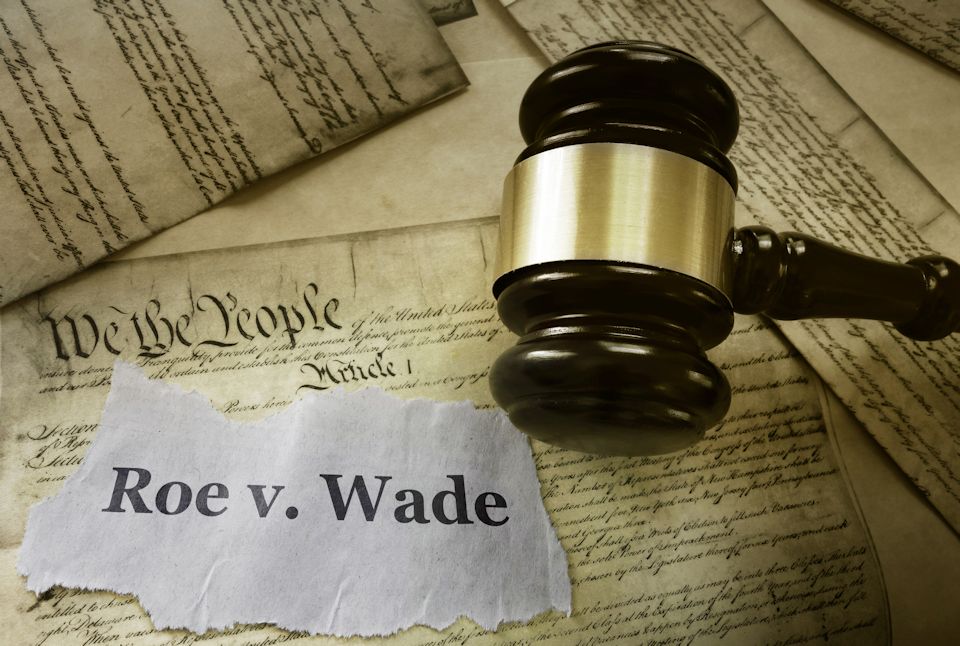 United Women of Faith cites the United Methodist position on abortion and speaks against the overturning of Roe v Wade. They call on legislators to protect the lives of women and girls.

“As a leading Christian women’s organization committed to the needs of women, children, and youth, United Women in Faith must voice alarm at the possibility of women losing the Constitutional right to legal abortion guaranteed by the Supreme Court’s precedent-setting Roe v Wade decision. Overturning Roe could also endanger the right to privacy that should also protect women from being prosecuted for a miscarriage and affords women access to widely used, safe, and legal contraceptives.

“Over the years, The United Methodist Church has crafted a carefully nuanced position on abortion that calls us to respect both the sanctity of unborn human life and the well-being of the mother, while supporting the legal option of abortion by certified medical providers in cases of “tragic conflicts of life with life.” (See full statement below.)

“It is for this reason that, as the nation awaits the Supreme Court’s ruling on this issue, we express our concern for the lives of women and girls as more than 20 states are posed to effectively outlaw abortions in the event that Roe is overturned.

“We know from women’s experiences in the United States that banning abortions will not end abortions. While women of financial means will travel to areas where abortion remains safe and legal, many poor and working-class women and girls will resort to unsafe procedures that could cost them their lives, which happened too often prior to the Roe decision.

“We call on federal and state legislators to act to protect the lives of women and girls by codifying their right to privacy, to legal and safe contraceptives, and, in tragic conflicts of life with life, abortions. State-coerced motherhood—like state-coerced sterilization—undermines women’s ability to carefully discern and follow God’s calling in their lives.

“Women are entitled to seek guidance in the privacy of their families and faith traditions or ethical mores in these moments. The United Methodist Church has provided such guidance for members (The United Methodist Church Book of Discipline 2016, ¶161 K). Of course, other faith communities provide guidance as well, as is right and proper. What the court must do is guard this fundamental right of women.”

Our belief in the sanctity of unborn human life makes us reluctant to approve abortion. But we are equally bound to respect the sacredness of the life and well-being of the mother and the unborn child. We recognize tragic conflicts of life with life that may justify abortion, and in such cases, we support the legal option of abortion under proper medical procedures by certified medical providers. …

The Church shall encourage ministries to reduce unintended pregnancies such as comprehensive age-appropriate sexuality education, advocacy in regard to contraception, and support of initiatives that enhance the quality of life for all women and girls around the globe.