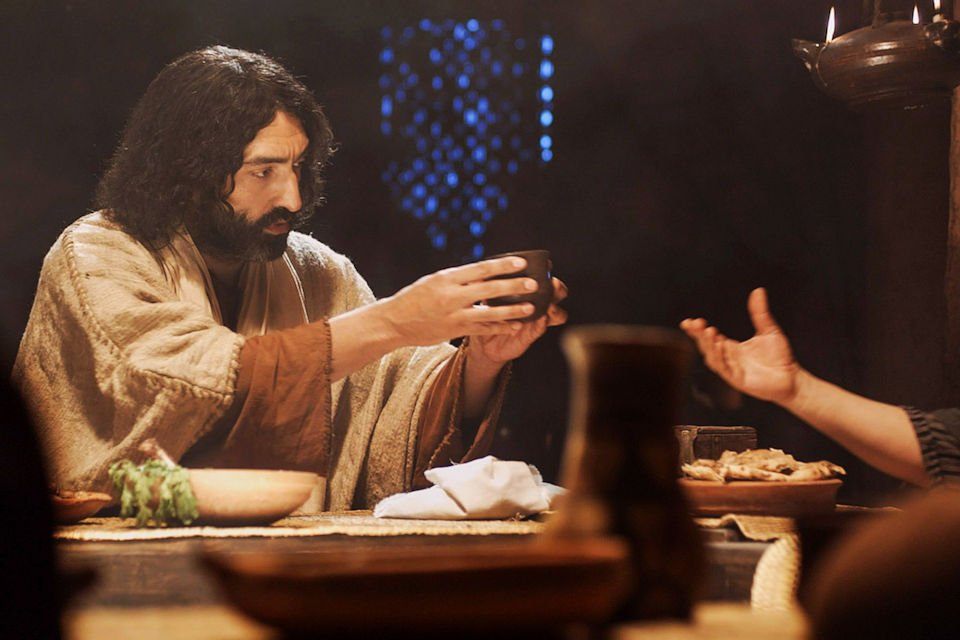 In this edition of Drinking the Cup, the Rev. John Boley takes a look at human kindness as the  root of true justice in the world. 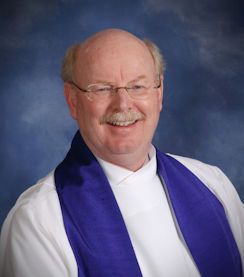 I was going to write about General Conference 2019. But I ripped it up (electronically). It’s time to give that a breather. The current state of the United Methodist Church has been consuming, but not for this blog on this day.

One of the books I’ve read recently is Preet Bharara’s book called, “Doing Justice: A Prosecutor’s Thoughts on Crime, Punishment and the Rule of Law.” Bharara is the former U.S. District Attorney for the Southern District of New York. He is a bit of a superstar in Federal legal circles. In this book, Bharara reflects on the U.S. judicial system, how it works, and some of the nuances of process that are meant to ensure that “justice” is accomplished. He especially talks about “due process” and the “rule of law.”

But Bharara begins his book on a note other than focusing on the complex laws and procedures that define achieving justice in the well-established judicial system. He begins with a truth that we Christians understand. He quotes the great lawyer Clarence Darrow in a case from 1926 called, “People v. Henry Sweet.” In this case, an African American was accused of murder, and was being defended by Darrow. In his summation of the case in court, Darrow said of the African American defendant; “The law has made him equal, but man has not. And after all, the last analysis is, what has man done? And what has man not done?” Darrow continued by saying,

After all, every human being’s life in this world is inevitably mixed with every other life and, no matter what laws we pass, no matter what precautions  we take, unless the people we meet are kindly and decent and human and liberty-loving, then there is no liberty. Freedom comes from human beings,  rather than from laws and institutions.

This understanding, as proffered by Clarence Darrow, apparently became the primary guiding principle for Bharara in his stellar service as a U.S. Attorney.

During this Holy Week, we are reminded of how Christ taught exactly this and paved the way for true justice. The Jewish ruling classes of Pharisees and Sadducees had set up elaborate rules and procedures to determine righteousness and atonement. Then Jesus transformed them all with the Great Commandments, “Love the Lord your God with all your heart, soul, mind, body and spirit; and your neighbor as yourself.” All forms of justice come from these commandments regardless of institutions and laws and procedures.

So as we continue to do Christ’s work in the world, seeking compassion and justice, and as we reflect on GC 2019 and its aftermath, the words of Jesus, Clarence Darrow and Preet Bharara come together in a very clear directive – even while we work for institutional justice and making disciples, it is only our love, kindness and decency in all contexts that can transform the world.