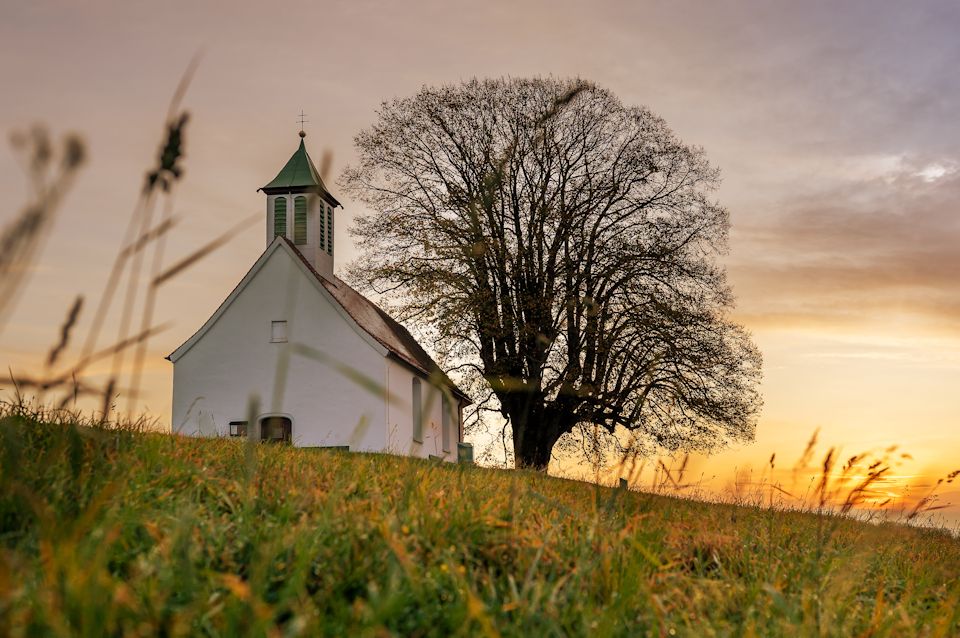 ~ Image by Lars Nissen from Pixabay

United Methodists gathered for worship, attended Bible studies, and joined in ministries such as housing the homeless and feeding the hungry on May 1, as they do most Sundays.

After all, Methodism’s founder John Wesley instructed: “Do not rashly tear asunder the sacred ties which unite you to any Christian society.”

However, the requirements of gaining release from the trust clause have become a source of contention and confusion as churches plan for the future.

Here is a look at some frequently asked questions on where things stand.

Wasn’t a separation plan already in the works?

The most endorsed is the Protocol of Reconciliation & Grace Through Separation, negotiated by a professional mediator with a theologically diverse group of United Methodist bishops and advocacy group leaders. The proposal offers a series of steps to enable churches and conferences that support restrictions on gay marriage and ordination to leave with church property and $25 million in United Methodist funds to form a new traditionalist denomination.

However, the protocol has yet to receive a General Conference vote. Complications from the COVID-19 pandemic have led to three postponements of the international legislative assembly from May 2020 to 2024.

Bottom line: The protocol is not currently part of United Methodist church law, and it is not operative.

What is happening now?

After the third postponement, Global Methodist Church organizers announced they were no longer waiting for General Conference to act. Instead, they moved up their new traditionalist denomination’s launch date to May 1. However, the organizers do so without the formal separation plan they hoped the protocol would provide.

The Wesleyan Covenant Association, a theologically conservative unofficial advocacy group in The United Methodist Church, has served as the primary organizing force behind the new denomination. The WCA plans to mark the new denomination’s launch at a legislative assembly on May 6 and a global gathering on May 7 near Indianapolis.

The Rev. Keith Boyette, WCA president and chairman of the new denomination’s Transitional Leadership Council, has served as the designated spokesman for both groups but declined to be interviewed for this article.

On its website, under “launch information,” the Global Methodist Church announced that it would be a church in transition as it prepares for its own convening General Conference in 12 to 18 months.

Is there a way for congregations to leave with property?

With no protocol, congregations that wish to depart The United Methodist Church must use existing measures in the Book of Discipline, the denomination’s law book.

By an overwhelming majority, the United Methodist Council of Bishops has affirmed that conferences should use the Discipline’s Paragraph 2553 as the primary paragraph for disaffiliation and separation.

Passed during the special 2019 General Conference, the church law allows congregations to exit with property “for reasons of conscience” related to homosexuality.

Paragraph 2553 requires that exiting churches meet certain financial and procedural obligations to be released from the trust clause. It also states that annual conferences “may develop additional standard terms that are not inconsistent with the standard form of this paragraph.”

Ask The UMC, a ministry of United Methodist Communications has more information on the disaffiliation process.

Council of Bishops President Cynthia Fierro Harvey said the paragraph is the only part of the United Methodist Book of Discipline that clearly spells out a disaffiliation process.

“This is an important decision that should not be taken lightly, and it should carry with it a value proposition,” she said. “The future care for the pastors and churches who have given their life to the UMC must be considered.”

More than 130 U.S. congregations have already used Paragraph 2553 to part ways with The United Methodist Church. However, that is a small fraction of the more than 30,500 United Methodist churches in the U.S.

Most of the congregations that have already departed The United Methodist Church are conservative and could join the Global Methodist Church immediately after launch. However, the new denomination has not shared how many churches plan to join at the outset.

Some bishops have scheduled special annual conferences later this year, specifically to take up church disaffiliations.

What does all this mean for clergy pensions?

As part of any disaffiliation, another part of the United Methodist Book of Discipline — Paragraph 1504.23 — requires the departing church to pay a fair share of its annual conference’s unfunded liability for clergy pensions.

Wespath Benefits and Investment manages investments for pensions and other retirement-plan assets for United Methodist clergy and lay employees on behalf of conferences. Conferences are pension plan sponsors and are legally responsible for paying benefits.

United Methodist clergy members currently are part of a retirement plan that combines defined-benefit and defined-contribution components. A defined benefit plan provides a monthly pension payment for life, with the plan sponsor (in this case, annual conferences) assuming the investment risk. A defined contribution plan — like the 401(k) plans most corporate employees now have — provides an account balance to use during retirement.

Wespath has submitted legislation to the coming General Conference intended to help ensure pensions are covered in the event of a large-scale separation.

“It’s important to remember this human aspect — that a disaffiliating local church is leaving full responsibility with the annual conference and its former sibling churches for pension benefits earned by active and retired pastors in years past.”

Andy Hendren, the pension agency’s top executive, said Wespath seeks to be a calm, bridge-building presence in this time of uncertainty.

“We are committed to supporting the continuing UMC and available to serve all Methodist expressions, including the GMC and other Methodist-rooted expressions, organizations, and churches,” he said. “We are in dialogue with conference leaders and other groups and stand ready to have conversations with others to discuss their unique circumstances.”

Can clergy be part of both denominations in this transition period?

“If a clergy person joins the GMC, they will have to surrender their conference membership and their orders in the UMC,” Bishop Harvey said. “You cannot hold membership or be ordained in more than one denomination.”

The Judicial Council — The United Methodist Church’s top court — ruled in 1993 that the Discipline has no provision allowing an ordained United Methodist minister to hold membership simultaneously in another denomination.

Can United Methodist annual conferences move to the GMC?

The Council of Bishops has asked the Judicial Council to decide if annual conferences can leave The United Methodist Church under the current Discipline.

The church court, which meets periodically online because of the pandemic, has agreed to take up that question in its current docket.

In early April, the Bulgaria-Romania Provisional Annual Conference voted to leave The United Methodist Church and join the Global Methodist Church. Bishop Patrick Streiff, whose area includes the conference, said conference members took the vote “without legal basis in the Book of Discipline.”

Streiff’s decision of law also will go to the Judicial Council for review.

How does all of this affect LGBTQ people?

The United Methodist Book of Discipline commits the church “to supporting those rights and liberties for all persons, regardless of sexual orientation.” However, it also bans clergy from officiating at same-sex unions and prohibits the ordination of “self-avowed practicing” gay clergy. Only General Conference can change the Discipline.

Those denominational bans have faced increasing defiance in recent years, especially as countries, including the U.S., have legalized same-sex marriage. Tensions reached a breaking point after the special 2019 General Conference, by a relatively narrow 438-384 vote, strengthened the church restrictions, hastening resistance and talk of a denominational divorce.

For the most part, the people who want to eliminate The United Methodist Church’s bans are not those planning to leave the denomination.

In this transitional time, a number of United Methodist bishops have decided to hold in abeyance complaints related to church law on homosexuality. Abeyance means these cases will be delayed until later, not dismissed.

The Global Methodist Church organizers have long championed maintaining the restrictions around homosexuality. The new denomination’s Transitional Book of Doctrines and Disciplines says that sexuality only should be expressed in “a loving and monogamous marriage between one man and one woman.” The transitional book also defines gender as “a person’s immutable biological traits identified by or before birth.”

The United Methodist Book of Discipline is silent on intersex, transgender, and non-binary people.

Does this mean all conservatives are leaving The United Methodist Church?

No. Some theological conservatives have plans to stay United Methodist for the foreseeable future.

“Our task is to inform churches and pastors about the options available to them in moving to the Global Methodist Church and to advocate for a fair and practical exit path for local churches and annual conferences to make that move,” said the Rev. Thomas Lambrecht, the group’s vice president and general manager.

He added that Good News and other groups in the Renewal and Reform Coalition “will continue to advocate for the protocol and other fair withdrawal pathways at General Conference 2024.”

What is the hope for the future?

United Methodist bishops have repeatedly expressed hope that they can serve a big-tent church where conservatives, progressives, and those in-between can find a welcoming church home.

Nevertheless, bishops also have acknowledged that some will want to move to the Global Methodist Church.

“My prayer still is that we can bless and send and not burn the house down on the way out,” said Harvey, Council of Bishops president. “There is clearly a process that needs to be followed that protects the future of the UMC. We are the stewards of the past, the present, and the future UMC. Mutual recognition is critical, so we do not disparage one another in this process.”