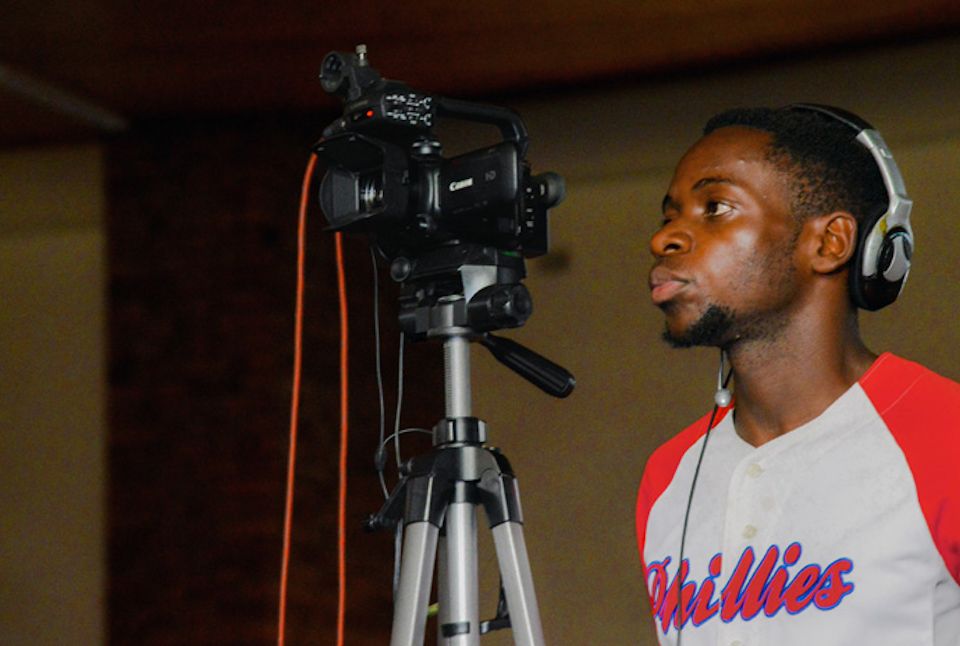 A superintendent says COVID-19 offered “a Kairos moment for the church,” compelling changes in virtual engagement that were long overdue. The virus “brought the future to our doorstep,” he said.

The rise of COVID-19 last March prodded many churches, including St. Paul’s, to improve or start from scratch what they offered on the internet.

The Rev. Mark Nakagawa, the West District superintendent in the California-Pacific Conference, said the coronavirus offered “a Kairos moment for the church.”

“Kairos” is a Greek word meaning a right, critical or opportune moment.

“For the church, (COVID-19) has brought the future to our doorstep and it has compelled churches to make changes they’ve been meaning to make for decades,” said Nakagawa, who is also currently serving as the administrative pastor of Centenary United Methodist Church in Los Angeles.

“At the same time, it has given churches opportunities to be creative in ways that we never thought we would have to be.”

The Rev. Matthias Fankhauser, who leads the Church Development Department of The United Methodist Church in Switzerland and France, said it’s an important aspect of the pandemic crisis that churches were pushed to bolster their online presence.

Nakagawa said that only a handful of the 80 churches he oversees offered virtual worship before the pandemic. Some do specially prepared productions for the internet, while others just livestream church services, even if they take place in a sanctuary without worshippers. Some do both.

“Now the situation’s reversed,” he said. “I have maybe a handful of churches who aren’t doing some sort of virtual worship. So the majority of the churches, at least in this district, have made the leap from on-site to online worship.”

Online responsibilities have increased the workload of pastors, who will get even busier as churches return to normal after the pandemic eases.

“I’ve had to learn to upload videos to Facebook and schedule posts,” said the Rev. Jeff Vanderhoff of Trinity United Methodist Church in McMurray, PA. “It’s neat to be able to find a new avenue to share the Gospel, and that’s what this has done for us.”

The online services at Trinity have attracted former members who have moved away and extended family of church members and staff, Vanderhoff said.

“We’ve had some from as far as California and we actually had another family that moved to Okinawa, Japan, for a few years, and they tuned in from Okinawa.”

Churches in Zimbabwe have gone online and response has been positive, said Kudzai Chingwe, a communicator for the Zimbabwe East Conference of The United Methodist Church in Africa.

“Zimbabweans are worldwide, and they attend virtual services,” Chingwe said. “They are … rekindling their memories. They also see their relatives during livestreaming.”

The building of University United Methodist Church in Lake Charles, LA, was heavily damaged by Hurricane Laura on Aug. 27. After the tragedy was publicized on the church’s Facebook page and website, more than $40,000 in donations were received online.

“That was when we didn’t even have the ability to get our mail yet,” said the Rev. Angela Cooley Bulhof, University’s pastor. “We (scrambled) to make payments possible on the website.”

Measuring the effectiveness of virtual services is best done by looking at engagements instead of views, Vanderhoff said.

“We find that views can be deceiving,” he said. “You can have hundreds of views, but it’s basically that somebody scrolled past. If you get an engagement, that means somebody liked it or shared it or commented or something like that.”

The next step is to reach out to the folks who have engaged with the website, “and maybe make a personal connection beyond online with some of those folks,” Vanderhoff said.

“That’s been a real blessing, to extend the reach.”

Feltz has found interactive activities with online viewers to be helpful.

“Last week we talked about baptism in general, and invited people to have a bowl of water with them,” she said. “We tried to make it very clear that we weren’t baptizing anybody on the internet, but we were using the water as this remembrance of God’s faithfulness.”

Church staff also made cards that could be printed out at home or mailed to online churchgoers.

“It reminded them to remember God’s grace in that way every time they washed their hands,” Feltz said. “That has received some feedback.”

Online churchgoers have started to give to the churches they follow. In France and Switzerland, donations have held steady through the pandemic.

“There are donations from people (who) never attended services before,” Fankhauser said. “They were touched by the service they saw on the internet and so they decided to donate.”

“That has been from our current members who were already giving, but in the pandemic they decided to try the e-giving as an option since they weren’t attending,” he said. “We’ve also seen some of the people we have reached through the online service who were not part of our church before. We’ve had some of those begin to give online, which of course is a nice thing.”

The question of whether online church alone can constitute a United Methodist’s worship experience hasn’t been resolved yet.

It is “out of the question” to stop virtual efforts after the pandemic passes, Fankhauser said.

“But it is also clear that we need both formats, online and on-site,” he said. “That’s why we are expanding online formats and have added new jobs to put more resources into digital formats. We also invested in technology. We are eager to push what we call a hybrid church, face-to-face and digital formats.”

“Even when the restrictions are lifted, we’ll continue to work hard on our online presence as well, because it’s a valid way for people to connect,” she said.

“It really isn’t the strong who survive,” Feltz said, quoting an axiom she first heard from the Rev. Donita Lea of St. James United Methodist Church in Abilene, TX.

“It’s really those who adapt.”