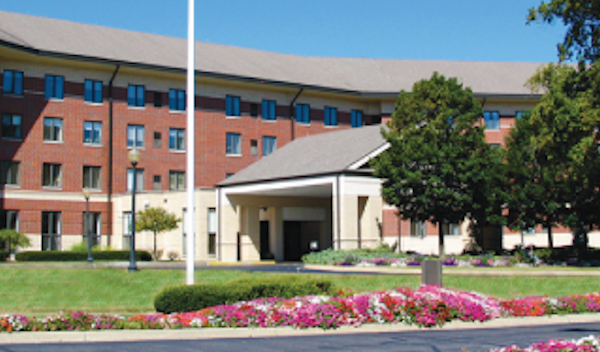 The United Methodist Association’s EAGLE Commission, which reviews the practices of retirement communities and service providers across the U.S., made the appointment this week and will seat Rafferty later in October at its Maryland headquarters.

“Cathy’s knowledge and experience, coupled with her profound passion for improving the quality of care provided to all older Americans, makes her ideally suited to support this panel,” said John Thorhauer, UMRC president and CEO.

Rafferty will be one of approximately 15 volunteer members and will serve a three-year term.  Her responsibilities will include oversight of EAGLE standards, development of accreditation program advancements, and leadership in delivering procedural and operational results.

“I am delighted to help carry UMRC’s principles, practices and solutions to help support senior living excellence across the U.S.,” Rafferty said

Suzanne Hewitt of Grand Rapids, Michigan, has begun serving a four-year term on the Program Advisory Group of the national United Methodist Women.