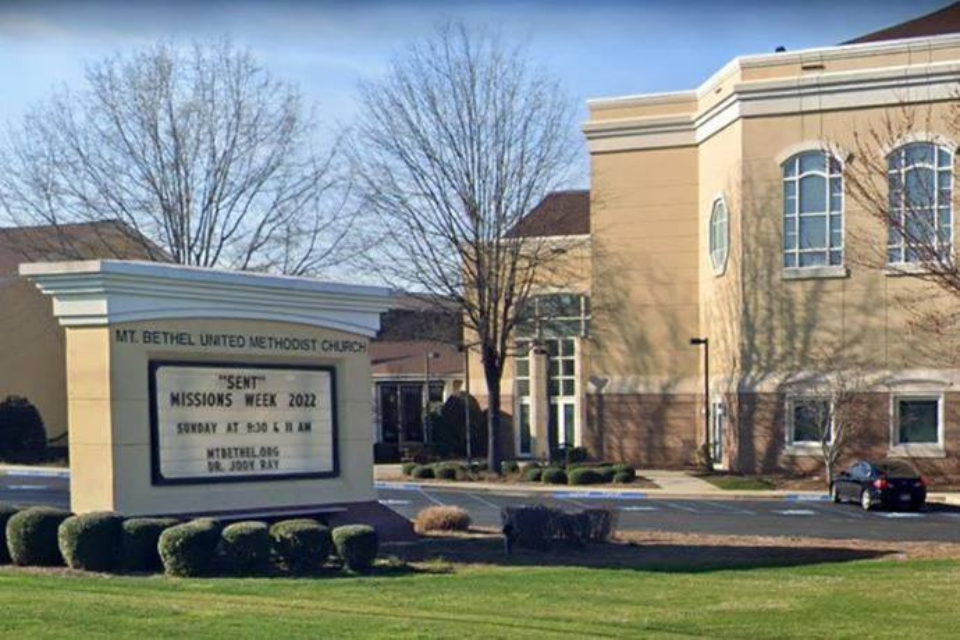 Mt. Bethel Church in Marietta, GA, has reached a settlement with the North Georgia Conference to enable it to leave The United Methodist Church with property. 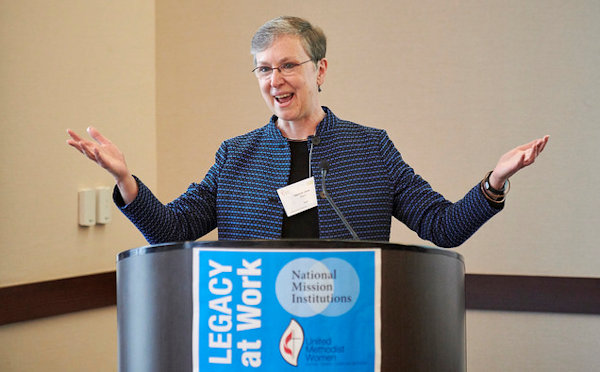 United Methodist Women has announced plans to reduce the size of its national staff through voluntary severance.

Care at the border 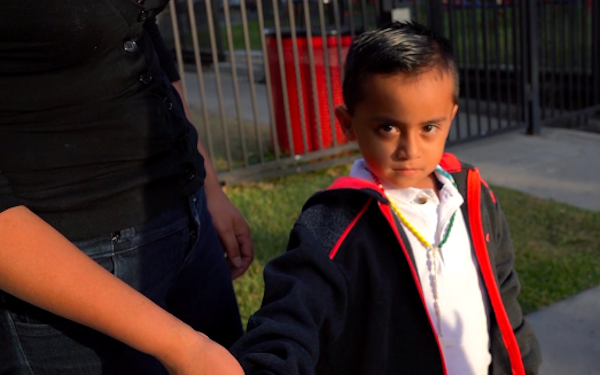 Families remain separated at the U.S. border. What can be done by people who care? 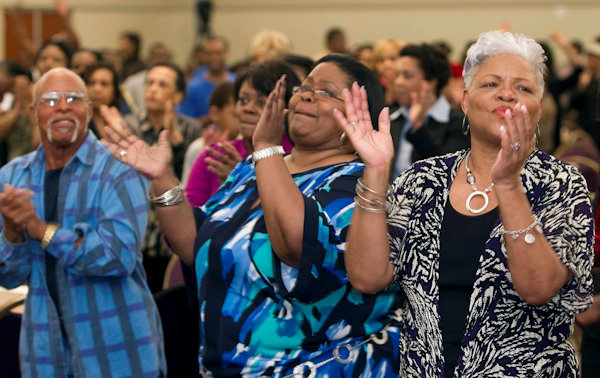 Windsor Village United Methodist Church in Houston in prayer over stresses in the denomination. 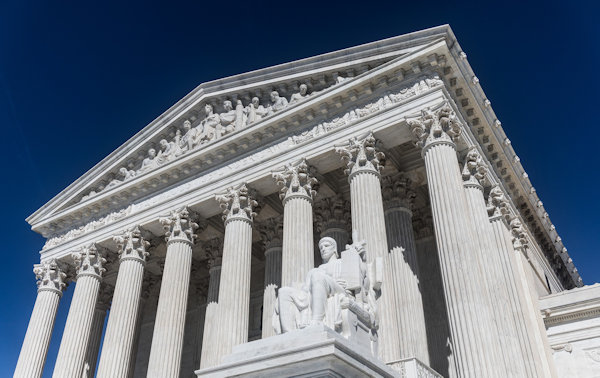 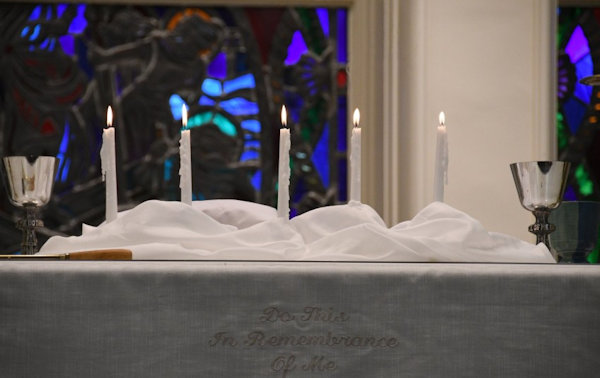 A United Methodist chaplain was among early responders to the shooting at the Capital Gazette in Annapolis. 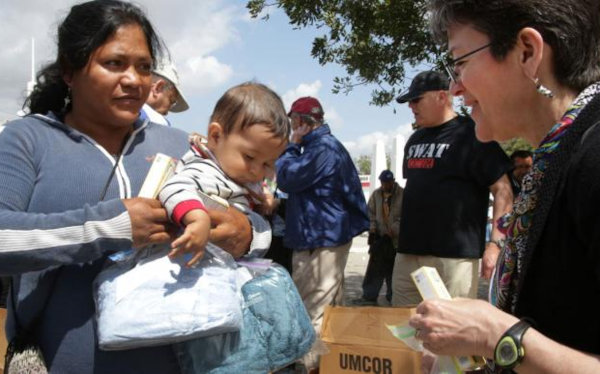 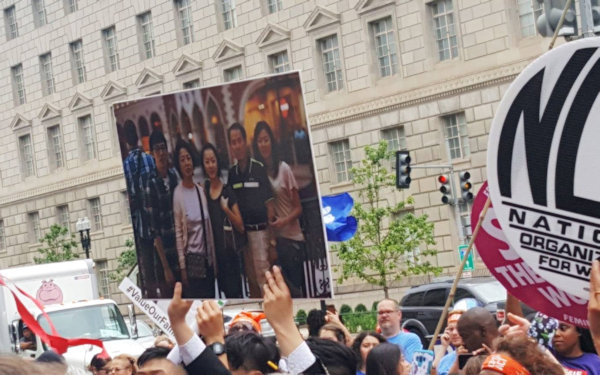 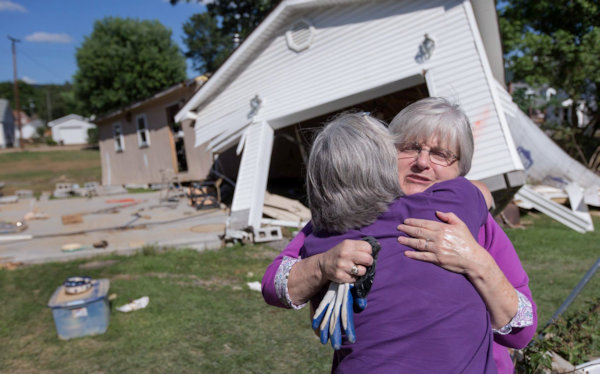 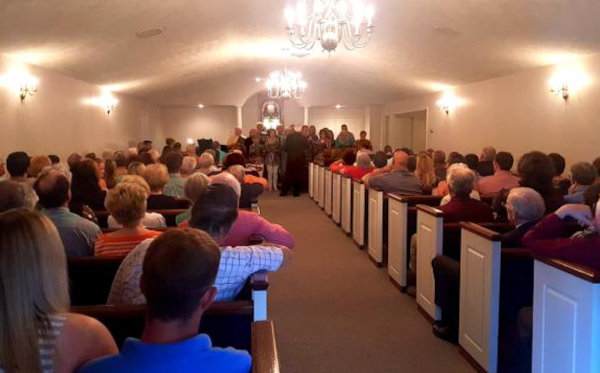 A break-away congregation in Louisville, Mississippi heads to court over their building.