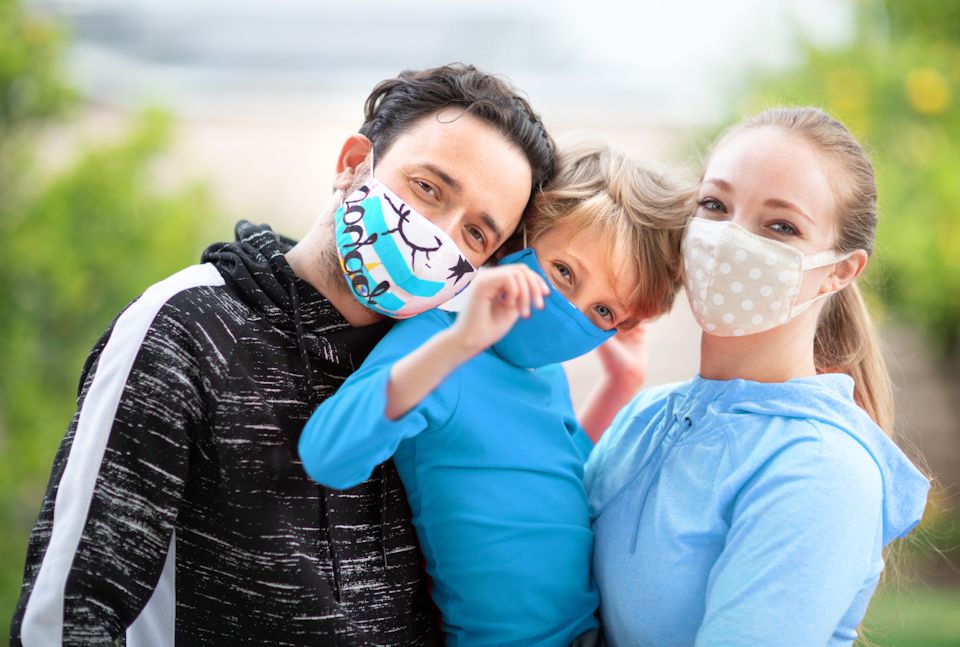 The Rev. Chris Momany reflects on the sacred worth of all persons after hearing an economist  refer to millions of Americans as “human capital stock.”

When legendary abolitionist Frederick Douglass released his second autobiography in 1855, the title page sported a quote from philosopher Samuel Taylor Coleridge: “By a principle essential to Christianity, a PERSON is eternally differenced from a THING; so that the idea of a HUMAN BEING, necessarily excludes the idea of PROPERTY IN THAT BEING.”

In short, abolitionists and other advocates for human rights made sacred the distinction between people and things. Over the years, this difference has appeared too obvious for comment – at least until now. Enter Kevin Hassett, the presidential advisor who, on Sunday, May 24 called millions of Americans “human capital stock.” That’s right. Look it up. A senior economic advisor went on national television and described the vibrant, diverse, determined community of people who are struggling with unemployment as PROPERTY.

There is no way to spin this statement – no way to characterize it as an “unfortunate” choice of words. (Yes, I realize the terminology is sometimes used in wonkish attempts to quantify economic value. It is still reprehensible.) There we have it, out in the open. Human beings – created in the Image of God and loved (each and every one) by a God who climbed down into history to live, die, and rise for them – called “stock,” property, a material resource for the wealthy. This must be named and repudiated with righteous fury.

Before the American Civil War, the southern legal system rested on the obscene fiction that certain people were, by law, property. Defined as “chattel” (that is, movable property, like farm “stock”), millions were declared to reside beneath personhood. After multiples of thousands of dead on battlefields across our land, some beginning regard for person was built into the law.

Now I have “friends” on social media railing against the violation of their “rights” because they cannot jet off to the islands for a luxury vacation or get their hair coiffed in style. These are the same people who think it perfectly acceptable to consider others, those beneath them, “human capital stock.” I am beyond disgusted.

I have spent the better part of 30 years analyzing the motivations behind America’s early antislavery movement. Few would make a case for slavery today – though much about our culture embraces assumptions that treat people as things. It probably seemed way too theoretical when I suggested that philosophers who argued for the “Intrinsic Worth” of persons made necessary distinctions. Why would anyone need to highlight that argument today?

And then there is this demonic idea that being American and standing for “freedom” means managing that great horde of “human capital stock” for the benefit of our portfolios. Welcome to the 1830s, my friends. It is no longer an academic question whether we consider people sacred agents of God’s Kingdom or movable property.

The only question left is this: what will we do about the abusive absurdity?

~ Christopher P. Momany is a former college professor and chaplain. He currently serves as pastor of First United Methodist Church in Dowagiac, Michigan. For three decades, Chris has researched the arguments for and against slavery in America’s past. His 2018 book: For Each and All: The Moral Witness of Asa Mahan (Foundery Books), traces these arguments and documents the abolitionist witness of philosopher and college president Asa Mahan.