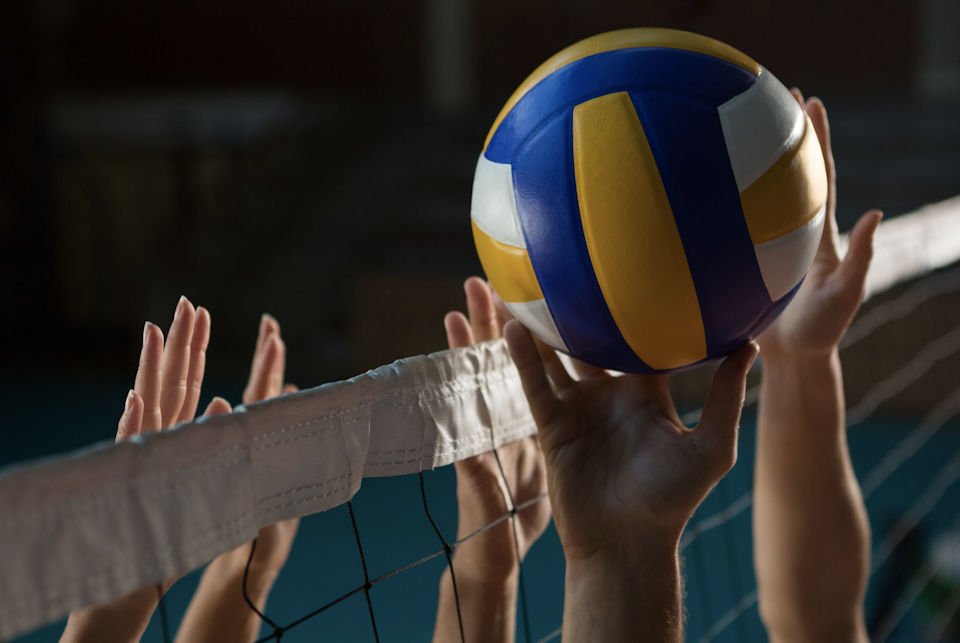 There are two events taking place in the America Center in St. Louis this weekend … the United Methodist General Conference and a men’s volleyball tournament. John Harnish reflects.

If you take a wrong turn and enter the St. Louis America Center through the wrong door, you will find yourself in the midst of a massive volleyball tournament.  This weekend over 300 teams from across the nation are playing volleyball non-stop on 100+ courts laid out side-by-side in the sprawling space.  Literally thousands of sweaty high school boys, encouraging coaches, tired parents and cheering friends cluster around the courts to watch the boys spike the ball into their opponent’s space.

At the other end of the complex, several thousand United Methodists gather around 884 voting delegates seeking to be the church.  There is no question that diverse “teams” of United Methodists have come to St. Louis.  The Confessing Movement, Good News and the Wesley Covenant Association have been working long and hard to outline “enhanced accountability” of clergy, Bishops and Annual Conference in regard to same sex marriage and the ordination of “self-avowed practicing homosexual persons”. They are supporting the “Modified Traditional Plan”.  The Uniting Methodists, the Mainstream United Methodists, the Centrist Methodists and the Love Your Neighbor caucus have come with the desire for a more inclusive church which would allow for the diversity of United Methodists in various settings.  They support the “One Church Plan”.

Many are hopeful that common ground can still be found, but they are also realistic enough to know the nets are high and the contest is real.  Research shows that the majority of American United Methodists favor the “One Church Plan” as the best way to claim our unity and acknowledge our differences, allowing the church to carry out its ministry in diverse settings across the country and around the world, but there are strong opponents on the other side of the court as well.

Hopefully, if visitors to the volleyball matches entered by the wrong door and wandered into the United Methodist General Conference, they would be able to tell the difference right away.  Hopefully, the sessions will be marked by thoughtful reflection rather than sweaty competition.  Hopefully, the debate will be conducted in a spirit of shared community and in the Spirit of Christ rather than the desire to defeat opponents and win some kind of victory for “our team”.  Hopefully United Methodists will find a way to be united in mission and ministry rather than separating brothers and sisters as winners and losers.

Hopefully, United Methodists will do more than play Methodist volleyball.