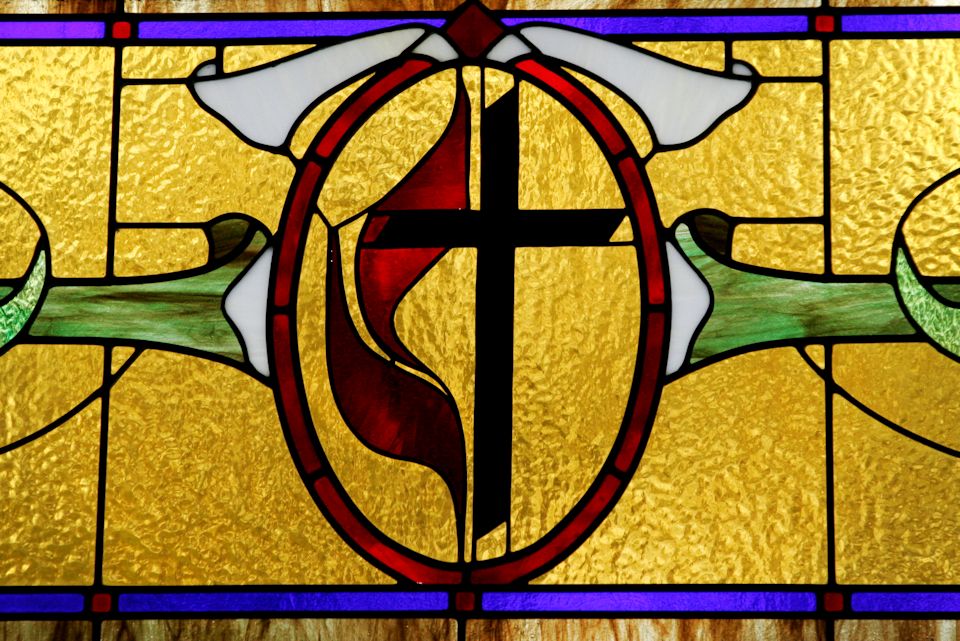 Reflecting on the church home we choose or are adopted into, the Rev. Dr. Jennifer Browne imagines the future of the continuing United Methodist Church and emerging denominations.

I wasn’t born into the United Methodist Church; I was adopted by the UMC as an adult, in fact, after serving as an ordained minister in the United Church of Christ for 14 years.

I wasn’t born into the United Church of Christ either. I became a member of that denomination when I was a senior in college when I recognized that the denomination in which I was raised, the Unitarian Universalist Church, didn’t have what I was looking for. I needed the Trinity!

The seminary from which I received my Masters of Divinity degree was formerly a Presbyterian seminary; the largest single faith tradition represented by the students was Roman Catholic. The most influential clergy mentor in my life was a member of the Evangelical Lutheran Church in America. The graduate school that granted me a Doctor of Ministry degree was historically connected to the American Baptist Church and its reputation is built on its interfaith scholarship. While enrolled in that doctoral program, I worked as Assistant Chaplain for the Episcopal Campus Ministry.

All of this is to say that while I am fully at home in the United Methodist Church and happy to remain so for the rest of my life, I am fully aware that other forms of organizing a community of Jesus-followers are just as faithful as ours. None of our systems are faultless; all of them have particular strengths and particular weaknesses.

This is helpful for me to remember amidst the trials and tribulations that our denomination has been experiencing: struggles that have been addressed in the recent Council of Bishops’ statement, “A Narrative for the Continuing United Methodist Church” and at the just-completed North Central Jurisdiction Conference, a summary of which can be found here.

As we consider what we will look like as a post-separation, continuing United Methodist Church, many of us are saddened by thoughts of being a smaller denomination. We see the separation as primarily a bad thing, a sign that we failed to hold our house together. Many of us are impatient to see this change take place; we have been waiting for it for decades. We may hope that this division will be clean and complete: that we will exist in a new form that is entirely separate from those congregations and persons who choose to depart. Many of us see ourselves in both of those groups.

But the Global Methodist Church, the Liberation Methodist Connexion, and any other entity formed by those who previously called themselves United Methodist will still be part of Christ’s extended family! We will share holidays and hymns, sacraments and history, global concerns, and regional presence. God willing, we will work together to respond to natural disasters, human-made catastrophes, and systemic forms of oppression. When a visitor walks into my local church and shares with me that the worship service wasn’t what they were looking for, I’ll be able to say “Maybe you’d like to try the XYZ Methodist Church across town.” I’ve done that when the visitors were hoping for traditional music and my church’s services featured a praise band; when they wanted an 8:00 am service and my congregation just moved the early service to 9:30. I’ve even given what I hoped were helpful referrals when the inquirer’s concern had to do with women preachers! They weren’t going to be happy with me in the pulpit, but I could point them to a faith community where they could worship, serve, learn, and grow. And find a home.

I rejoice that we are imagining our future as the continuing United Methodist Church. I will miss my friends who choose to go forward in other directions. I know they still belong to God, and I pray they will feel as completely at home in a new expression of Methodism as I do in my adopted church.

Several years after I officially said goodbye to the denomination of my birth and found myself adopted by a new family of faith, I learned that my maternal grandfather, whom I had only known to be a university professor and dean, originally moved from Wisconsin to southern California to attend seminary … as an aspiring Methodist pastor. He and my grandmother met at the Epworth League, the Methodist college ministry that preceded what’s now called the Wesley Foundation. I shared DNA with Methodists going back generations and generations.

When I made the last jump from the United Church of Christ to the United Methodist Church I was returning to the church of my ancestors. I was adopted by the people who’d shaped the lives of my grandparents, great-grandparents, and great-great-grandparents. How lovely to be home! How blessed both to choose it and to be born to it! May everyone have the chance to do and be the same