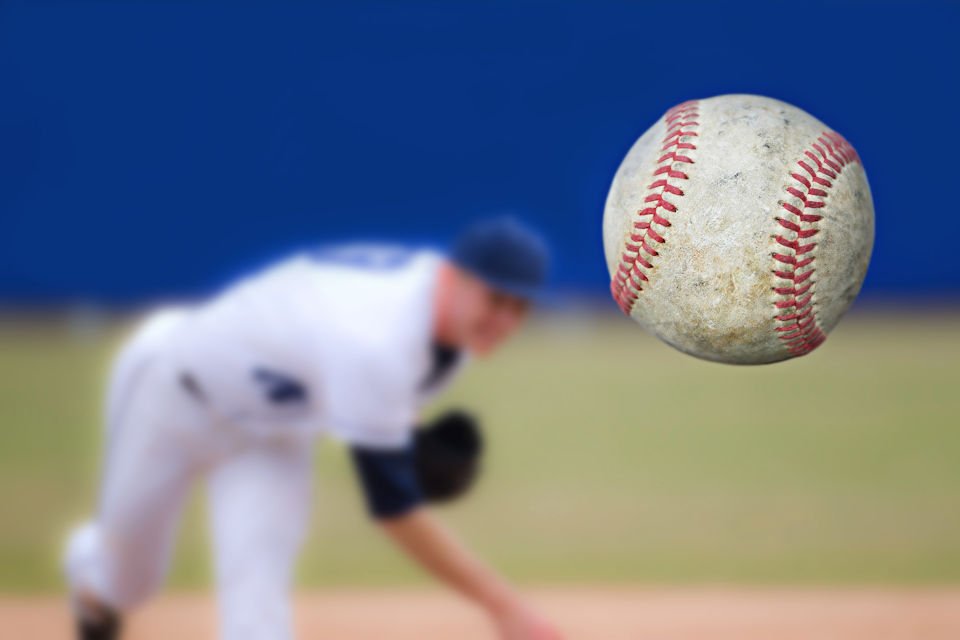 With the 2019 World Series only two weeks away, Benjamin Pratt reminisces about baseball in the life of his family.

David Crumm, co-founder and editor of the online magazine, Read the Spirit states, “At a time when millions of Americans are abandoning their religious affiliations—in search of more satisfying spiritual communities—baseball is one of our most traditional gathering places as a nation.”

As the Detroit Tigers look forward to better days to come and fans cheer for their favorite teams in the play-offs now underway, RTS columnist Benjamin Pratt reflects on the game’s appeal.

He writes: “Filmmaker Ken Burns understood this kind of timeless spiritual yearning, calling baseball the ‘American Odyssey.’ In his 18-hour documentary, Baseball, narrator John Chancellor tells us: ‘It is an American Odyssey that links sons and daughters to fathers and grandfathers, and it reflects a host of age-old American tensions, between workers and owners, scandal and reform, the individual and the collective. It is a haunted game in which every player is measured against the ghosts of all who have gone before. Most of all it is about time and timelessness, speed and grace, failure and loss, imperishable hope—and coming home.’

“If we are true fans of the game, those words give us a little shiver, don’t they? What that soaring description misses is that each American’s odyssey is as much a solitary pilgrimage as it is collective. Surely, you have your own.