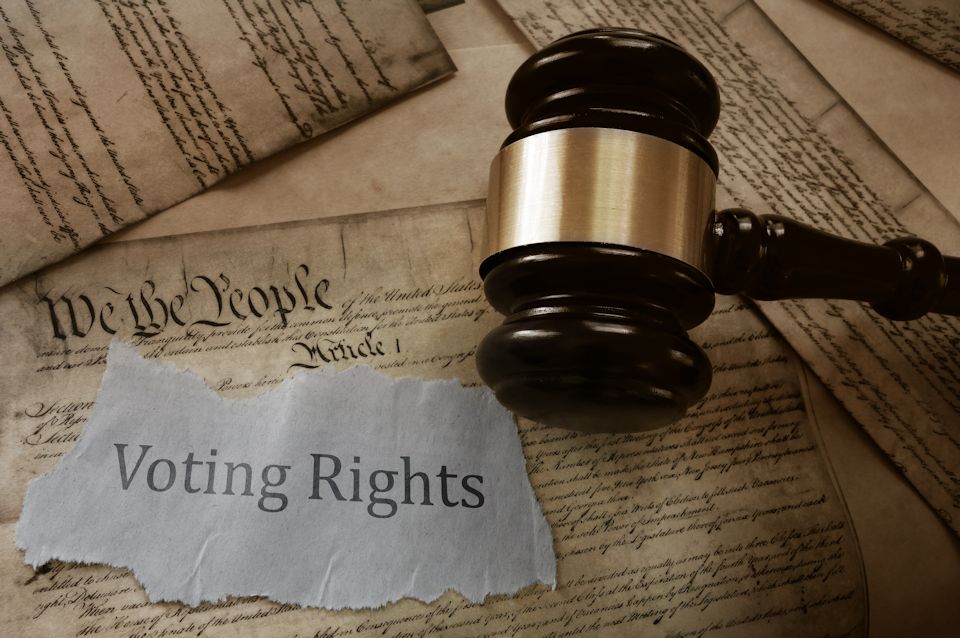 Citing the two viruses of COVID and Racism, the United Methodist Council of Bishops calls the church “to pledge ourselves to the fullest expansion of voting rights.”

January 22, 2022 — The Executive Committee of the Council of Bishops of The United Methodist Church is calling upon United Methodists to use their influence in their states, legislative districts, and local precincts to enable voter registration and to encourage elected officials to provide the resources necessary to support the fullest possible participation in elections.

The bishops issued the following statement today in the aftermath of the decision by the United States Senate to reject legislation that would have counter action taken by several states legislatures making voting more difficult, especially in minority communities.

The right to vote is rooted in a commitment to the value of all persons, created in the image of God as individuals of sacred worth. This belief in the sacredness of humanity is a foundational principle of many religious traditions present in the American body politic.

The legacy of injustice told in civil rights museums across our country is one of suppression of the vote. And the legacy of white supremacy and privilege continues. At times this suppression has been overt, as when one was required to own property or be a white male to vote. At other times it is more nuanced, as in moving or eliminating polling places, or in sowing confusion over early voting or voting by mail. Such actions undermine the people’s confidence that voting matters. And in some instances, where the people have affirmed the right to vote for convicted felons who have served their sentences, state legislatures and governors ’offices have sought to overturn the will of the people in order to suppress the vote.

Efforts by our government or elected officials to suppress the freedom to cast ballots violate the high principles upon which our nation was founded. By contrast, these high principles are affirmed and realized when elected officials and government entities promote, defend, and guarantee the unfettered right of all citizens to choose our leaders in free and fair elections.

We are in a moment of national crisis as we navigate two viruses, COVID and Racism, and suffer the economic consequences of both. In these crises, we are reminded that our religious faith and our nation’s principles support elections that faithfully reflect the will of the American people. Our faith in God who created all people in the divine image, and our hope that our nation can live into the aspirations of our founding ideals, lead us to pledge ourselves to the fullest expansion of this right to vote.

To that end, we call upon the people of the United Methodist Church to use their influence in their states, legislative districts, and local precincts to enable voter registration and to encourage elected officials to provide the resources necessary to support the fullest participation in elections.