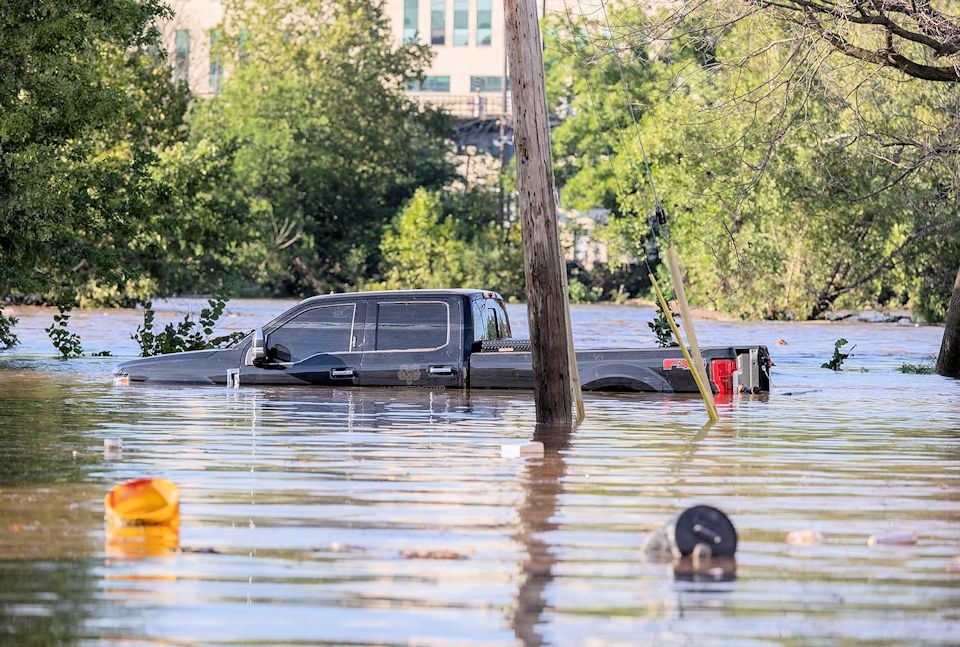 The United Methodist Committee on Relief and its partners respond to disasters every day. Join them in prayer for the survivors of earthquake, fire, wild wind, and water. Help meet needs through gifts to the Bishop's Advent Appeal. ~ Facebook photo/UMCOR

The Bishop’s Advent Appeal for 2021 aims to be “a surprise of hope for people near and far.” Gifts will support disaster recovery in Michigan, the United States, and countries around the globe.

Bishop David Bard shared an Advent message with The Michigan Conference on Sunday, November 28. He spoke of the anticipated good surprises of the season — joy, hope, and love. He also noted that some surprises are not so good. “I want to invite you to join me in being a surprise of hope to people near and far. I invite you to join me in contributing to the Bishop’s Advent appeal, which will be dedicated to disaster response in Michigan, in the United States, and throughout the world.”

The bishop lifted up the flooding that hit southeastern Michigan in late July. The Michigan Conference responded with the hiring of Cheryl Tipton, an UMCOR-trained case manager. (Update coming next week.)

He noted that there have been disasters around the country in 2021. Here is a summary of where UMCOR is at work in the United States.

UMCOR is involved in International Disaster Response in these areas, as well.

Bishop Bard concluded, “Let’s surprise people with hope by our generosity in this difficult season. I thank you for considering this.”