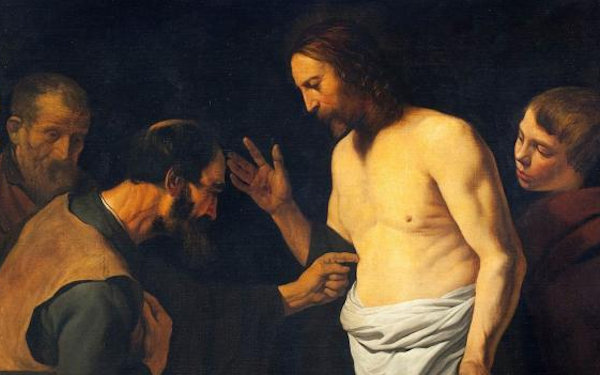 Admitting he has often, “kicked the tires” on religion,” Brent McArdle speaks of moving from doubt to belief.
BRENT MCARDLE
United Methodist Communications

When it came to going to church, my family growing up was made up of CEOs—Christmas and Easter Onlys. Attending a house of worship was viewed like cough medicine: good for what ails you, but don’t make a habit of it.

When I entered college, my circle of friends at Baptist Campus Ministries at the University of Alabama ran the gamut of Christian experience, and many were children of preachers and missionaries. They had already forgotten more about their faith than I had ever learned, and in time, they became my closest friends.

Yet I brought a writer’s skillset to the table and I kicked the tires about my faith. Rare was the biblical passage that I didn’t examine for greater clarity. When you start to ask the big questions of Life, it’s natural to pursue the subject in a determined manner. Anything less and you’re cheating yourself.

I became more and more like Thomas—the apostle noted for his doubt. Before he would believe, he had to see the marks where nails had penetrated divine flesh.

Doubt became my companion as I learned about faith. For every apologetic, I read the work of an agnostic. For every time I read the Gospels, I noted the loopholes. Because if you wish me to live according to a book written centuries ago by many authors—not all of whom are in agreement—the bar to hurdle my raised eyebrow is set rather high.

I was seeking believable, eyewitness testimony from a considered point of view. Yes, I see the irony of someone wanting a faith based on proof, but those are the terms under which I struggled.

Though I doubted, I was curious. What could I believe in the Easter Story?

Even a cursory read of the first Easter uncovers inconsistencies. Were there one or two angels? Why can’t the Gospel writers settle on which women went to the tomb? Matthew notes an earthquake, which the other Gospels don’t, and describes the guards’ report to the chief priests. How does he get this information? Only Luke describes the road to Emmaus. Then John states that Jesus performed many other signs, but doesn’t list even one. Are you kidding me? Why can’t these people get their story straight?