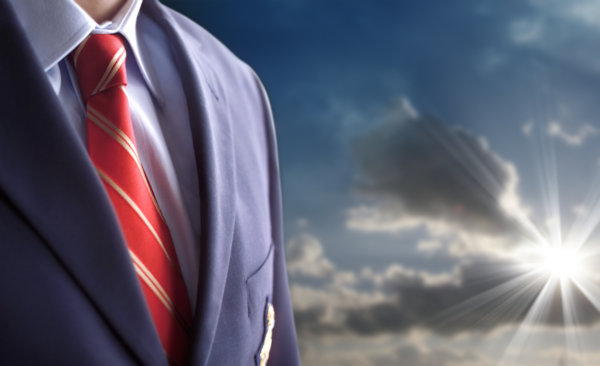 “I am sick at the thought of someone shooting people in church,” says this Michigan pastor.

What would Jesus carry?

I once visited a church just to see if it were really true. I had been told by some members of my church that a church not too far from ours had ushers who carried guns. I went to check it out.

All the ushers were men. They all wore suits. None had a gun strapped to their hip. They kept their coats buttoned, though. And they never sat down. They did appear vigilant. Or maybe that was my imagination. I kept looking for a bulge under one arm of the suit coat. I came back and told my church members I wasn’t sure if those ushers were packing or not. My guys seemed disappointed. They really thought I would feel better if they were packing heat every Sunday.

That isn’t as far-fetched as it seems. The Texas attorney general suggested after our most recent shooting that church attenders should carry concealed weapons. Not just the ushers, everyone. Well, maybe not everyone. He’s smart enough to draw the line at Sunday school kids.

I am sick at the thought of someone shooting people in church. Would an accidental shooting in the pew be described as the price we pay for keeping church safe? Might an accidental discharge set off an unintended firefight? I have never understood how encouraging everyone to carry a gun will make us all less likely to be shot.

I understand that people have rights. I have those same rights. I have the right to free speech. And I realize that sometimes it is in everyone’s best interest for me to keep my mouth shut. I used to own guns. In days past I kept two different pistols loaded and handy. When the kids were little I kept the clips out of the pistols. But they weren’t far away. Then one day I had a crazy thought. We would be safer if I chose not to exercise my rights. I still have those rights. I just don’t exercise them.

In the Roman Empire peace and order were maintained through the threat of violence. If someone got out of line they could easily be put in their place. Or eliminated altogether. Everybody understood that. Violence may not have been sought, but it was understood to be normal. It was the price people paid for living in the world’s most powerful empire.

Jesus imagined a different kind of empire, though. One where peace-makers were blessed. One where evil was not repaid with evil. He called it the empire of God. It might have been the product of an overactive imagination. Or a prophetic imagination. He dared to say there was an alternative to an empire where violence was just normal.

Maybe I suffer from an overactive imagination. But try as I might, I can’t imagine Jesus bringing a gun to church. Not even under his suit coat.