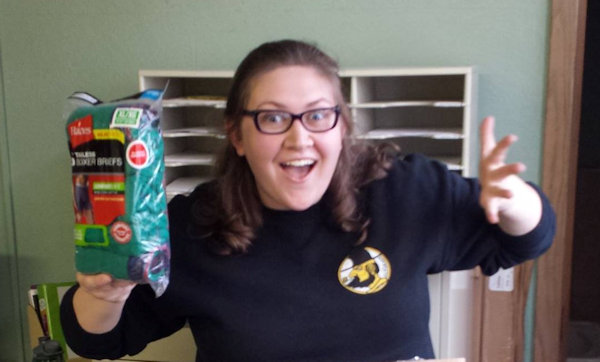 Chelsea Williams, a missionary serving in Detroit speaks of her year of service at NOAH.

She calls North Carolina home but for the past year Chelsea Williams has been in ministry at the NOAH Project in Detroit. NOAH stands for Networking, Organizing, and Advocating for the Homeless. It is housed at Detroit Central United Methodist Church.

Chelsea says, “At commissioning in July of last year, my fellow fellows and I were asked to announce one thing that we would be giving up as we became young adult missionaries. Some of the things given up included winter for one of the missionaries moving to Tucson, Arizona, feelings of inadequacy for others, and the comforts of home for myself.”

She goes on, “Life is Detroit, Michigan hasn’t been entirely comfortable, but I still enjoy many of my home comforts that I claimed I was going to give away.” Chelsea then lists some misperceptions and attitudes she has “given up” during these past twelve months.