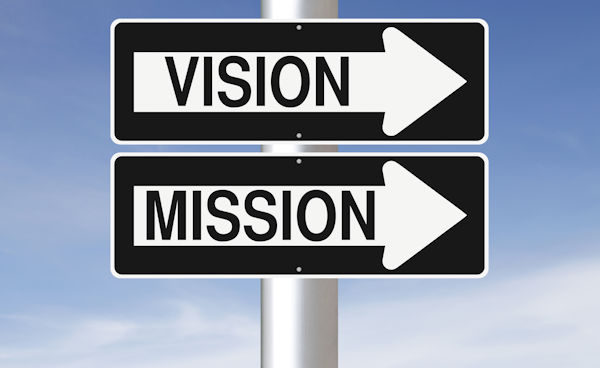 From its inception, the Design Team was mandated to create something new. We, as the Design Team, came to a shared agreement that if this new conference was going to be something new and better – more effective at every level at making Disciples of Jesus Christ for the transformation of the world – then our current districts would need to be re-cast.

While our current Districts have engaged in much fruitful and life-changing ministry and mission over the decades, the Design Team concluded that if the new Michigan Conference merely carried-over the existing 12 district structure, then there would be too much “same old, same old” and a glorious opportunity for new, creative forms to upgrade our ministry and mission would be lost. Districts function very differently in the Detroit and West Michigan Conferences. Maintaining the current District boundaries and structures would, in the end, simply carry over existing Detroit and West Michigan “turfs” and “territories” and further entrench existing practices into the new Michigan Conference in ways that would, ultimately, hinder this creativity.

Please refer to three other documents for additional context on the work of districts, and the formation of new districts if the re-districting model is approved:

1)      Resolution, with Report and Rationale, to approve nine districts in the Michigan Conference;

2)      Resolution and Rationale for the creation of a Legal and Financial Task Force to form new districts;

3)      Bishop Bard’s proposed process to form the districts with respect to names, boundaries and office locations.

Click here for the Legislative Guidebook that contains the documents; pages 58-62.

The Design Team and its sub-committees looked at many different models for districting. It consulted with Bishop Bard, and the Appointive and Full Cabinets. It looked at models from one district to 24 districts. It was guided and constrained in its discernment by the Book of Discipline and Judicial Council rulings.

The Design Team is proposing nine districts because it offers the opportunity to do something new and effective, for the following reasons:

The Design Team, therefore, concluded that the Nine District Proposal was the best model for the new Michigan Conference. It is compliant with the Book of Discipline, financially sustainable, and organizationally strategic. Further, we truly believe that Nine Districts will align with the other proposed structural, staffing, and funding changes in order to fulfill the Conference Vision in creative and new ways.