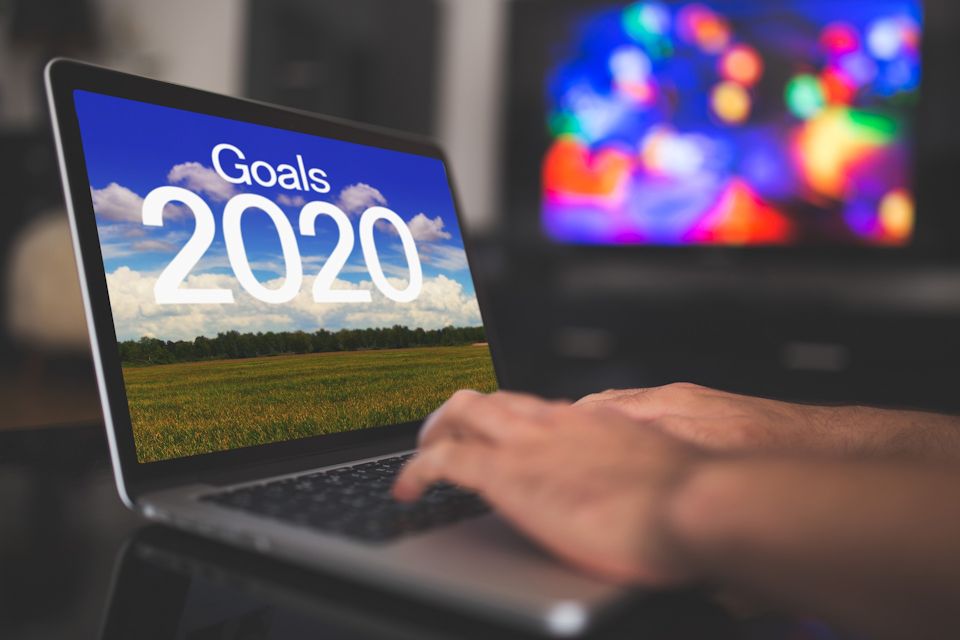 Beginning a first appointment during the time of COVID is odd, uncomfortable, and exciting all at the same time. These visionary leaders are ready for ministry with God as their helper.

Most of us are familiar with Gabriel Garcia Marquez powerful novel, “Love in the Time of Cholera.” Today, men and women are entering their first appointments to “Ministry in the Time of COVID.” It is an odd, uncomfortable, exciting, and challenging time to be stepping into a first appointment as a new pastor. Here are the stories of four persons who are doing just that.

Jenaba Waggy feels the same kind of excitement. She grew up in Indiana and came to Kalamazoo to work on a graduate degree in medieval studies at Western Michigan University. Still, she discovered that career was not going to be life-giving for her. Though active in the church, she decided, “I’m not going to be a professor, but I am not going to be a pastor either!” It took several years until she came to the point of accepting God’s call on her life. When she told her mentor, the  Rev. Barry Petrucci, his immediate response was, “Well, finally! I’ve been waiting for this!”

Jenaba graduated from Vanderbilt Divinity School and has been working at Chapel Hill United Methodist Church in Portage as Parish Assistant, what she calls “…a go-to, sort of pastoral/administrative hybrid,” after completing a second unit of Clinical Pastoral Education at Bronson Hospital. In July she will become the pastor at St. Luke’s UMC in Essexville, MI.

What is it like to approach your first appointment during a pandemic? “Amusing, for sure!” she said. “It’s a multi-layered thing for me. I’m going into a new career, a new church in a part of the state I have never even visited before. I’ll be in a new district with a new superintendent. I haven’t been able to meet the people or visit the church, so it feels like I’m moving in the spirit of the original circuit riders who went out into the unknown frontier. Everything is new and uncertain.”

The other thing Jenaba sees as a challenge is that the church is by its very nature “inherently physical … water, bread, cup, and the physical gathering of people in a physical space.” Right now, all of that is in question.

The most exciting thing for her is the opportunity to focus on the church as it exists in the community. What place does St. Luke’s hold in the larger Bay City area and how can they be community together?

These new pastors are also entering the United Methodist ministry at a time of uncertainty for the future of the denomination. Jenaba described it as “an uncomfortable tightrope that we will continue to walk for another year.” But for St. Luke’s, Jenaba believes this year will give her the opportunity to get to know where the congregation might see itself in the future, and she says, “that’s good.”

In these uncertain times, Jenaba Waggy is sure of one thing—her calling and the assurance of God’s presence on the journey.

At a conference for Black Pastors in Atlanta, the Rev. Kevin Smalls, pastor of Hope United Methodist Church in Southfield, met a young seminarian from Yale Divinity School. “If you ever want to come to Michigan,” Rev. Smalls offered, “let me know.” That led James Cogman to come to Hope as an intern where James says, “I was immersed in the church and Michigan, and I discovered my gifts for ministry.” Then District Superintendent Charles Boayue repeated the invitation, “If you ever want to come to Michigan …” James was already in the process toward ordination in the Baltimore-Washington Conference, but when the offer came to serve as a four-month interim associate at Royal Oak UMC, he agreed to come and is now looking forward to being appointed as the pastor at Bethel United Methodist Church in Flint in July.

James says he comes from a family where “serving God was at the heart of our family.” His mother is a District Superintendent in the Baltimore-Washington Conference, and his twin brother is also in ordained ministry.

So how does it feel to be coming into ministry in the time of COVID? James responded, “In some ways, it’s no different than any other appointment. Many of the same things apply—the blind still need to see, the deaf still need to hear, and the lame still need to walk. The difference is the pandemic is forcing us to find ways to be the church without being in the church building.” James believes the church is at a crucial place of moving into being the church Christ is calling us to be in a time when we need to “… be doing some of the radical things Christ did. COVID is forcing us to a new understanding of how to be the Kingdom of God in new ways.”

James also commented on what it means to be entering a first appointment when the denomination is facing the possibility of division.  James said, “I still hold out hope there is a way God will be at work in the midst of all this.” He is not sure Christ would look at the United Methodist Church right now and say, “Well done,” but he feels perhaps the grace of God and the peace of God can still rule and abide in our collective life.

“And even if we end up dividing,” James believes, “the Church Triumphant can never be broken because the Risen Christ is still alive and well in the world.”

Julia Cramer had an excellent career which she loved—20 years as a public school teacher–but for the last ten years, she had been feeling the “nudge” to go into pastoral ministry. Finally, she told her husband, “It’s crazy, but I think I need to leave teaching and go into ministry.” His immediate reaction was, “Well, it’s about time!” That confirmed her call.

Julia had been actively involved in her home church, Melvin UMC, doing everything from teaching Sunday School to committee work and caring ministries. Last July, she was appointed as the DSA (District Superintendent Appointment) at the Omard United Methodist Church, and since April, she has been serving the Melvin, Cole, and Yale churches. In July, Julia will be appointed as the Local Pastor at Melvin and Cole churches while she begins the course of study at United Theological Seminary.

Regarding ministry in the time of COVID, she says, “Everything is in limbo right now, but it’s been a great time for ministry.” She has created a variety of online ministries, including a “Kid’s Story Time,” which reaches about 55 children. At Easter, she delivered Easter baskets to all the children at their homes. She is leading several online groups including, “Bind Us Together,” a book club with over 50 people subscribed.  Julia says, “When you can’t come to church, the church comes to you,” and she has discovered that “God is really blessing, opening doors I would never have walked through before.”

In July, she will become the pastor of her home church, a bit of an anomaly in our system, but with the shutdown in place, it serves her well since she is already well-known, loved, and trusted in the congregation.

As her online clergy group discussed their challenges of ministry in the time of COVID, she reflected, “How is it with your soul? Wow! My soul is awesome! I couldn’t be happier.”

“It’s a weird time,” says Paul Reismann, “and it’s also a unique time in history which few pastors get to experience.” He refers to the familiar passage in Ecclesiastes, which includes “a time for throwing away stones and a time for gathering stones together.” “Right now,” Paul says, “we are being forced to realize what our true purpose as a church is. It’s a time of great suffering, great love, and great opportunity.”

In reflecting on his call into ministry, Paul takes his name seriously. He is the fourth Paul Reismann, named after the great New Testament evangelist, as well as three preceding generations in his family. And the name Christopher means “Christ-bearer.” Searching out the meaning of his name helped him discover his true identity and confirm his call to ministry as an evangelist and a Christ-bearer.

Paul is a product of the Sunday School and youth group at Simpson United Methodist Church in Bangor, MI. He vividly remembers a night as an 8th grader sitting around the fire bowl at Wesley Woods Camp. When the wind blew through the trees, he felt surrounded by the presence of God. The next night, camp dean Matt Weiler allowed him to speak at the campfire, “… and that,” he said, “was my first sermon.” One of his friends, Solena Williams, commented, “You’re Pastor Paul, and you are going to make a great pastor someday.”

Finally, at Annual Conference 2013, when Bishop Deborah Lieder Keisey gave the invitation for those who felt called to ministry, he went forward with several of his friends from the Wesley Foundation in Kalamazoo. Surrounded by clergy who had nurtured him along the way confirmed his decision to enter ordained ministry. Graduating from Garrett-Evangelical Theological Seminary this spring, he will be appointed as the pastor of the Wayland United Methodist Church in July.

When asked how it feels to be taking on his first pastorate during a pandemic, he said, “In many ways, I’m excited! It doesn’t bother me that I might have to preach to a camera. In a time when it feels like the church is falling apart, I want to help form a body of Christians who see the storm as a precious gift and opportunity as well as a dreadful reality.”

These four rising clergy enter ministry with vision and excitement. Hopefully, their contagious passion and vitality will inspire the churches they serve as we seek to do ministry in the spirit of the Risen Christ, even in the time of COVID-19.