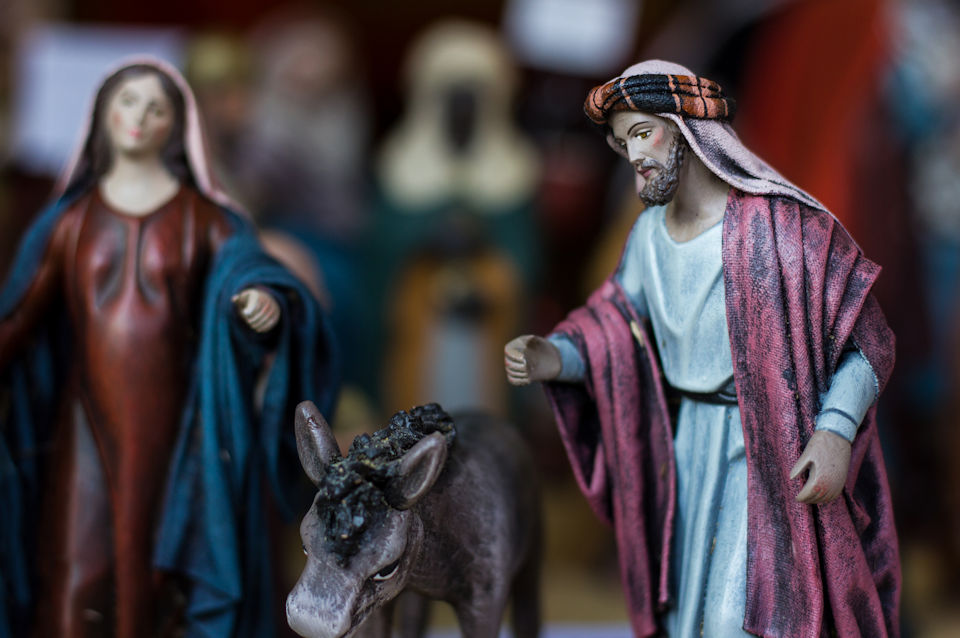 Advent began on November 29. The Michigan Conference has produced new resources that will help your congregation on your virtual journey to Christmas Eve.

With most local churches finding it necessary to offer Advent and Christmas services online, the Michigan Conference is pleased to offer a series of turn-key resources to help local churches prepare for this busy faith season.  They include audio and video resources to be used for Advent services, materials for children, and a state-wide social media campaign.  All of these are available on the Advent Resource page which will be updated throughout the month as new material comes available.

The season was developed as a season of the church year in the late fourth century.  It was widely practiced across Christian churches worldwide by the sixth century. The church developed Advent primarily to provide an alternative time for the final preparation of candidates for baptism. The word means “coming” or “arrival.” The focus of Advent is on Christian life now in light of the culmination of all things at Christ’s second coming. By focusing on last things, baptismal candidates were reminded of the need for Christ to come again to make all things new as they prepared to begin their new lives in Christ.

Similar to Lent, Advent developed as a penitential season of varying lengths. By the eighth century, Advent was generally observed for six weeks in the East (as it is to this day) and seven in the West. By the 12th century, it became shortened in the West to four weeks. More on what “Ask the UMC” says about the season.

Advent 2020 may be different because of the pandemic, but local churches can still be part of an old, old tradition in new ways.

Kathy Pittenger, Children’s Ministry Coordinator has created a 30-minute children’s Christmas Eve worship service.  The video is currently in production but the script can be downloaded now as a preview, or to produce in your local church.  Download the pdf version of the service.   The Christmas Eve service shares the ABCs of Christmas and features 26 families across Michigan.  The service is targeted at young children.

Coming soon is a video Christmas greeting by Bishop David Bard. The 4:00 minute greeting can be used as a stand-alone message or integrated into Christmas Eve services.