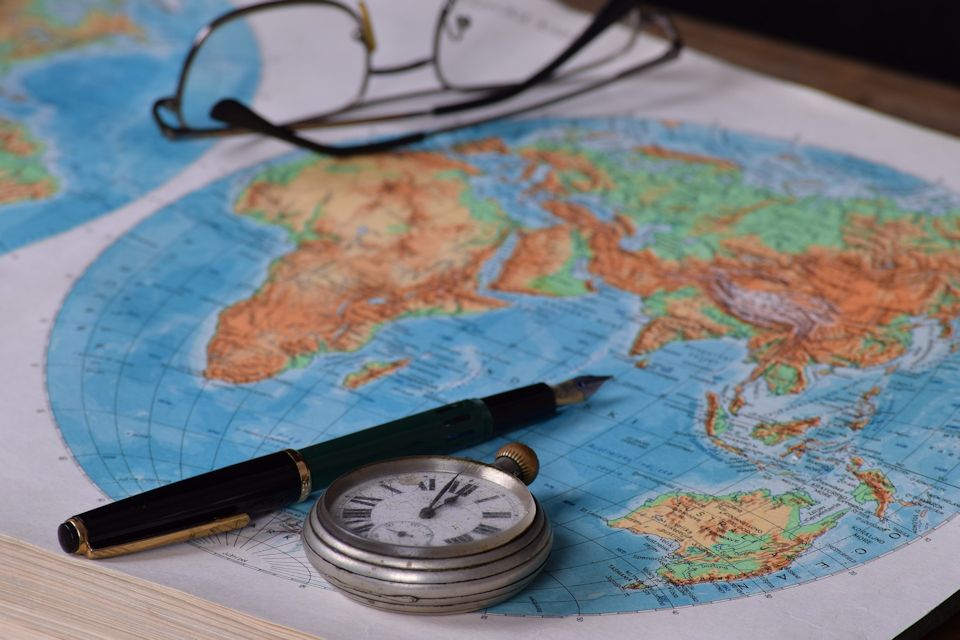 ~ Image by ExplorerBob from Pixabay

The Rev. Francis Burns was the first Black bishop of the Methodist Episcopal Church. Elected in 1858, he served as a missionary bishop in Liberia. 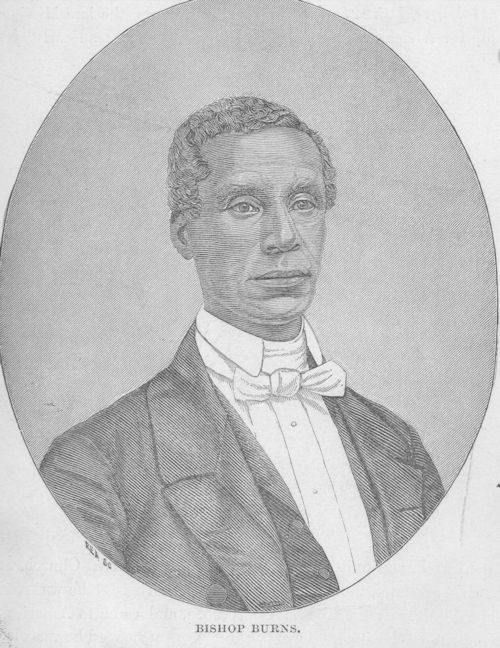 Francis Burns’ early life was spent in Greene County, NY. His family was poor, and he was indentured to a farmer at the age of four. At age eight, he was indentured to the Atwood family. Mrs. Atwood was a Methodist class leader. She permitted Francis to attend school with her children during the winter season.

Francis joined the Methodist Episcopal Church at age 15 and, at 17, showed interest in preaching. However, the term of his indenture prevented him from pursuing his calling at that time. His indenture would not expire until he reached 21.

After his indenture, Francis worked as a teacher and became licensed to preach in the Catskill Hudson District. Others took notice of his preaching skills and encouraged him to study to become a missionary. His opportunity to do this came in 1834 when he accompanied the Rev. John Seys to Liberia.

After ten years as a missionary teacher and leader in Liberia, he traveled to New York to be ordained by Bishop Edmund Janes. Returning to Liberia, Burns taught in Monrovia Seminary and in 1845 succeeded Seys as editor of Africa’s Luminary, the quarterly publication of the Missionary Society in Liberia. Burns also served as president of the Liberia Conference for many of these years.

In 1856, the General Conference approved the election of a missionary bishop in Africa. The Liberia Conference elected Burns as their first bishop in 1858. The importance of this action for Methodism, especially Methodism in Liberia, cannot be overestimated.

When his health declined because of the ongoing effects of what was referred to as “the African fever” (possibly malaria), he returned to America in late winter 1863. Unfortunately, he died three days after arriving and three months after the signing of the Emancipation Proclamation. His body was returned to Liberia, where he was buried.

The legacy of Liberian-based Methodist ministries started, organized, and led by Bishop Burns continues to flower in many forms today. United Methodists in Liberia number just over 300,000. Though not the largest Christian denomination in Liberia, United Methodists have had a significant influence on public life, including the nation’s last two presidents (Ellen Johnson Sirleaf, 2006-2018, and George Weah, 2018-present).

Liberian United Methodists are organized in one annual conference with 20 districts and various outreach ministries, including agricultural development, health care (clinics and hospitals), and education (pre-K through university). The Michigan Conference is a covenant partner with the Liberia Conference.

~ This content was produced by Ask The UMC, a ministry of United Methodist Communications.