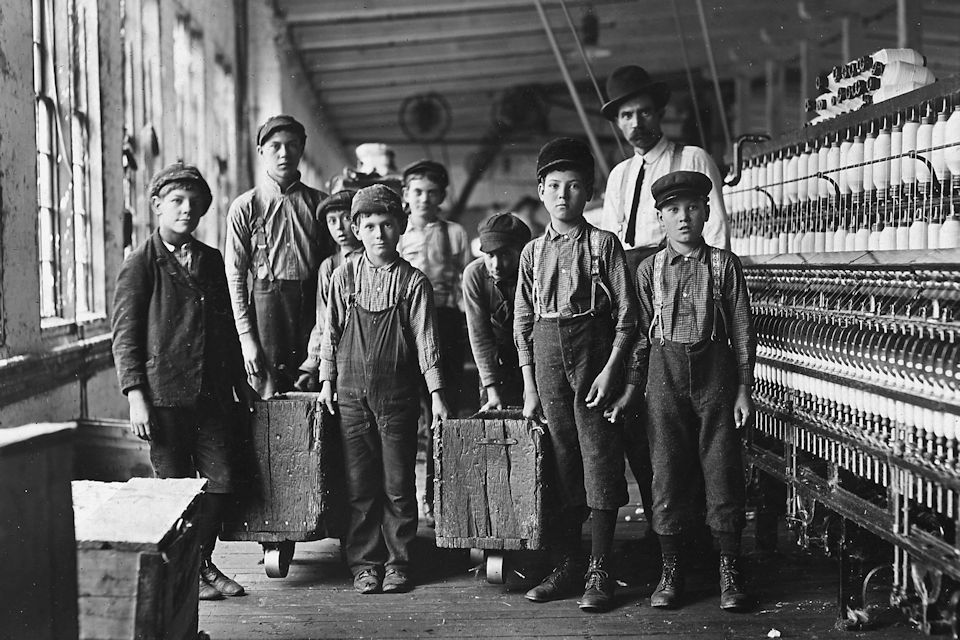 Taken in 1908, this photo shows some of the doffers with their superintendent. A doffer tended the spindles on the machine, removing full ones and replacing with empty; ten small boys and girls about this size out of a force of 40 employees. Catawba Cotton Mill. Newton, N.C. ~ Wikimedia Commons/Public Domain/Lewis Hine

Labor Day, celebrated in the U.S. on the first Monday of September since 1894, means a long weekend for many. But the holiday is dedicated to fairness and justice in the workplace.

Labor Day 2019 is the 125th anniversary of the celebration as a national holiday. The U.S. Department of Labor explains, “… the first Monday in September, is a creation of the labor movement and is dedicated to the social and economic achievements of American workers. It constitutes a yearly national tribute to the contributions workers have made to the strength, prosperity, and well-being of our country.”

ResoureUMC adds … Did you know The United Methodist Church has been a part of the labor movement throughout history and is committed to fairness and justice in the workplace?

In the early 20th century the church was working to end child labor. And in the ’50s, during our country’s civil rights movement, we were fighting for fair wages and better working conditions. We were dedicated to fairness and justice in the workplace then, and we still are today.

When John Wesley founded the Methodist movement during the 18th century, there was no “worker movement” the way we’d understand it today. But Wesley preached to and cared for coal miners and other oppressed workers. He also opposed slavery. After Wesley died, his followers continued to work against workplace injustices in rapidly industrializing England, adopting the first Social Creed, in 1908, that dealt exclusively with labor practices.

Learn more about the Social Principles of The United Methodist Church. 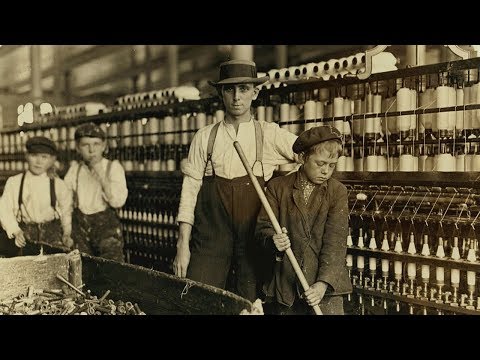