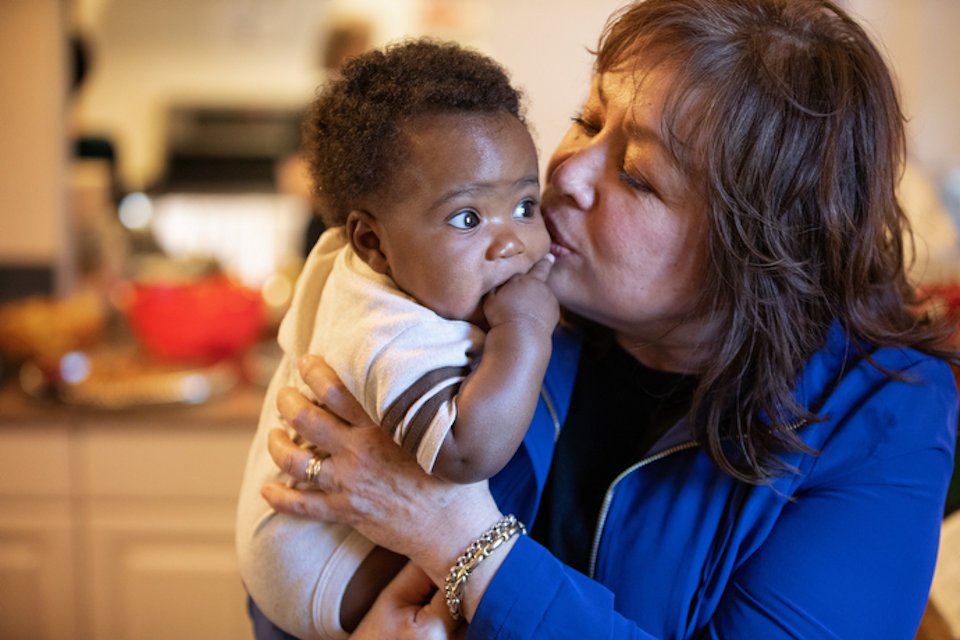 The United Methodist Social Principles encourage the followers of Jesus and John Wesley to build a different kind of world than the one we have now.

Before there were United Methodist Social Principles, there was a Methodist Social Creed. That Creed originated over a century ago to express concern over the exploitation of millions of workers in factories, mines, mills, tenements and company towns during a time of rapid industrialization and growing prosperity in the United States. Developed in 1908, the Social Creed was the first document of its kind written by any church.

Ward, while serving as pastor in the stockyards district, conducted funerals for packinghouse workers killed in frequent factory accidents. He strongly supported the workers’ drive to form a union to improve their conditions. When Ward penned the Social Creed he was writing with these families in the forefront of his mind.

The list of 11 social reforms the church should champion included an end to child labor and the sweatshop system, rights of workers, a living wage and safer workplace conditions. In 1908, the General Conference of the Methodist Episcopal Church adopted a statement addressing these social concerns.

Other Methodist-related denominations later developed similar statements. At the 1968 union of the Evangelical United Brethren and Methodist churches, the social statements of both denominations were included in the first United Methodist Discipline. These statements thus became the basis for a continually expanded and revised document of social commitments.

Over time, it expanded from its original focus on economic concerns to include sections on family life, alcohol and other drug abuse, crime and rehabilitation, gambling, mental health, civil liberties and peace with justice.

In 1972, the statements were completely rewritten and called the Social Principles, using the former Evangelical United Brethren terminology to title them.

Six areas of concern form the major sections of the document: (1) the natural world, (2) the nurturing community, (3) the social community, (4) the economic community, (5) the political community, and (6) the world community. The Social Creed, reserved for the final section, continues as a resource for use in worship alongside a “Companion Litany” adopted by the 2008 General Conference.

The Social Principles articulate our “ethical aspirations for the common good in our public policies and personal commitments” through which we “love God with our whole heart, mind, soul and strength and love and desire for our neighbors what we desire for ourselves.” (Matthew 22:37-40, Mark 12:30-31)

The Social Principles urge us to make a difference and to live differently in the world, but also to build a different kind of world than the one we have now.

As part of ongoing efforts to function as a fully worldwide denomination, the Social Principles have been in a process of revision with worldwide input since 2013 with the goal of making them more succinct, theologically founded and globally relevant. The first full revision in 50 years will be presented to the 2020 General Conference.

CLICK HERE for a video and resources that will broaden your understanding of The Social Principles.