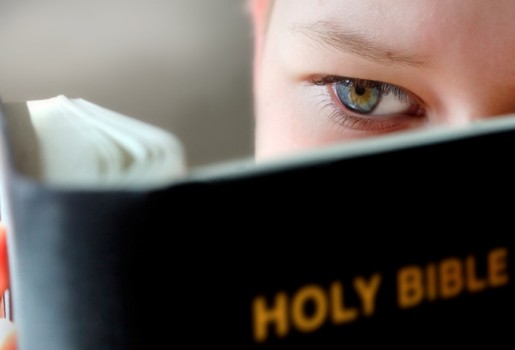 Urban church planter Trey Hall explores the need to translate the faith for those who don’t know the old, old words.
TREY HALL
for Christian Century

I recently moved from Chicago to Birmingham, England, after my spouse got a job here. Since then, I’ve been regularly embarrassing myself during simple acts of conversation. I’ll make an earnest comment—such as saying “Wow, I’m stuffed!” at the end of a dinner party—and be met with unexpected silence, disgust, or laughter. It’s often said that the United States and the United Kingdom are separated by a common language. A standard phrase on one side of the Atlantic might make no sense at all on the other—or it might make a totally different impression from the one intended. I find myself constantly trying to translate between one version of English and the other.

I’ve also been visiting a lot of churches. I’m searching for a community of people to share life with; I also have a professional interest as a minister, church planter (in the United Kingdom, a “pioneer”), and ministry coach. One thing I’ve been struck with in many of the places I’ve visited—from High Church establishments to evangelical church plants to Pentecostal prayer meetings to fringe missional collectives—is how thoroughly their liturgical words and practices assume that Christianity is the first language of the people gathered there. Words like sin, grace, gospel, atonement, salvation, offering, tithe, and communion are mostly used without being defined or interpreted. (This is certainly not a situation unique to England.)