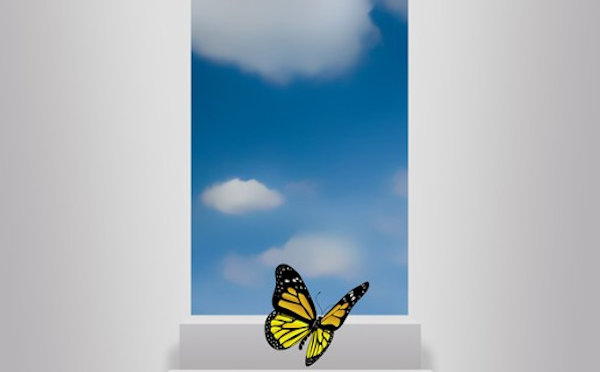 The movement began in Great Britain then jumped the pond to the U.S. Now Fresh Expressions is coming to Michigan.

Fresh Expressions began in 2004 as  an initiative of the Church of England and the British Methodist Church, the movement has resulted in the birth of thousands of new communities in the UK alone and brought renewal to scores of established churches. United Methodist News Service recently ran a series of articles on renewal in the British Methodist Church with the help of Fresh Expressions.

The movement has spread to Australia, Canada, New Zealand, South Africa and Germany. In 2010, the movement began taking shape in the United States through the vision and generosity of the Baptist General Association of Virginia and a growing number of partners committed to a new era of missional ecumenism. This video explains further …

Fresh Expressions is coming to Michigan in an event sponsored by the Michigan Conference Office of Congregational Vibrancy. Vision Day is Thursday, April 26, 9:30am to 4:00pm at CrossWind Community Church in Dorr.