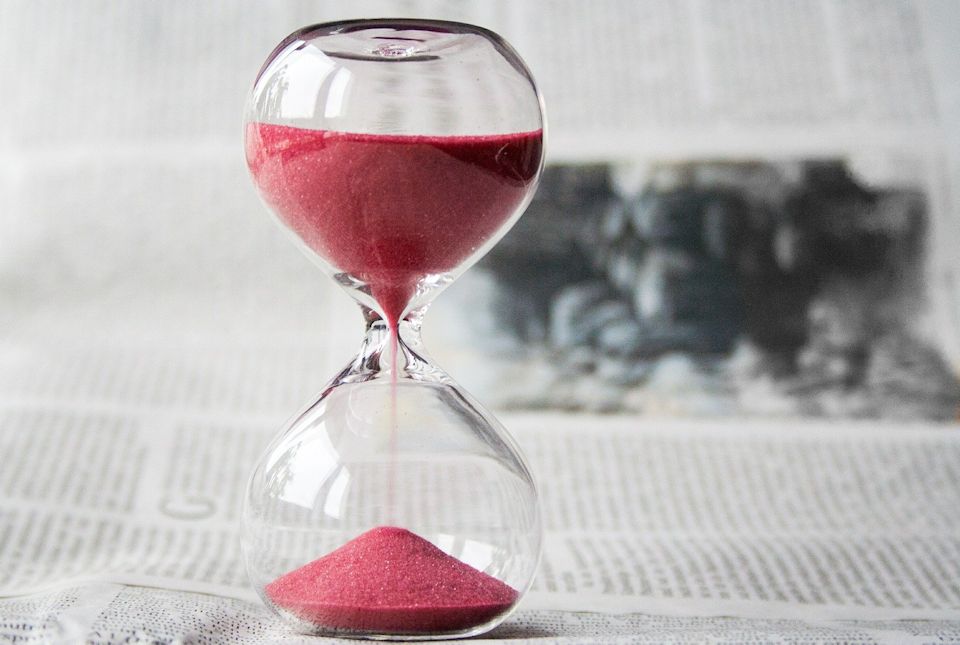 ~ Image by Nile from Pixabay

Glenn Wagner introduces us to five people from the Bible whose faith offers guidance for our personal response in a time such as this.

The news is dire.

Headlines prompt fear. Many are hanging on by their fingernails.

Russia’s invasion of Ukraine is dragging the world into a crisis of a magnitude not seen in my lifetime. The potential threat of nuclear weapons, the displacement of millions, and the massive disruption of food and energy supplies heighten global tensions.

I pray for wisdom for world leaders, courage for us all, and a halt to this madness. I hope this is a wake-up call to work together for our future. It will require backbone, massive generosity, courage, and wisdom from the global community to contain and clean up this mess.

If only the reality of war were the only dire news.

Life has already been constricted for two years by a global pandemic that has infected 79.2 million Americans with a dread disease and taken 957 thousand lives as of early March. Nearly 6 million persons worldwide have died from the coronavirus. The pandemic has put enormous strain on health care workers, families, congregations, and budgets.

Pundits continue to point out our painfully divided electorate and how close we are to losing our democracy.

The news further reminds us we are still heading toward a climate disaster induced by global warming. Many homes have been destroyed by wildfires, flooding, and powerful storms. The great pacific garbage patch is choking 617,000 square miles of ocean while we continue to market goods in many plastic containers that are not recyclable. In the past 40 years, rain forests covering a landmass area the size of Europe have been destroyed. Scientists have calculated that the earth’s glaciers are melting at a rate of 267 gigatons of ice per year. More than 25 million Americans drink water from sources that do not meet federal health standards.

Also of concern to many, inflation since the first of the year, (7.5%), is raising the costs of living. Since it has been reported that six in ten Americans do not even have $500 in savings for emergency use, financial anxiety is rising with the cost of consumer goods.

And if this litany of concerns is not enough, it has recently been announced that the United Methodist denomination which has been my spiritual home and for which I have devoted my life in ministry has postponed General Conference for another two years because of global travel restrictions and uneven global vaccine distribution. This will further delay a corporate decision concerning marriage and ordination in the church for members of the LGBTQ community. Some, unwilling to wait any longer for another official vote, followed the news of postponement with their announced intention to launch a splinter denomination, the Global Methodist church. History remembers that doctrinal differences have birthed many new denominations.

The Bible reminds us that we are not the first people in history to face dire circumstances. Here are five scriptural examples of how our spiritual ancestors faced difficulties.

These biblical examples help us remember that dire times are not new. Faith is still being tested. God still calls us to care for our planet, love each other, follow Christ, grow the church, and serve the cause of peace. God has made us and redeemed us all for such a time as this.

Prayer. God, in a time like this it is easy to be overcome by our fear. Help us to vent our anxiety, anger, disappointment, grief, fear, and frustration. Then help us to follow the examples of our spiritual ancestors in giving our own witness to your love and grace. Remind us anew of the sacrificial and eternal nature of your love for us. Show us how and where we can best continue to serve your kingdom as your faithful people. In Jesus’ name. Amen