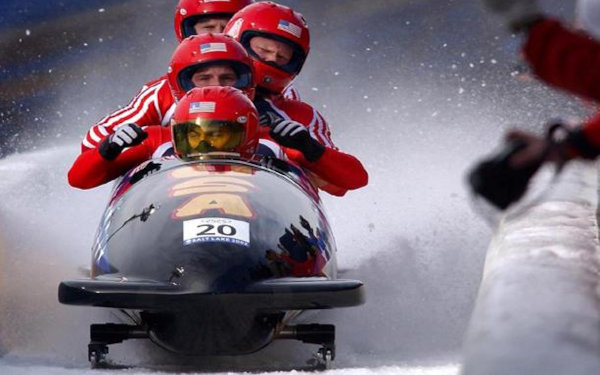 Like Olympians, churches can unite and inspire in the face of tough challenges.

You turn on your television and see a large rock sliding down what looks like a shuffleboard made of ice. In front of this rock are two people, sometimes in crazy pants, furiously brushing the ice with what looks like an industrial strength Swiffer. Next thing you know, three hours have passed, and you’ve become a passionate fan of the winter olympic sport of curling.

How does this happen? How do you go from completely baffled to feeling like you know not only the rules but also the strategy? How do complete strangers become people you cheer for or against in as little as 10 minutes?

That’s the power of communication and engagement during the Olympic Games.

Whether it is the winter or summer Olympics, the games face a very specific challenge. They take sports that are only vaguely familiar, often filled with athletes that few people recognize, and try to make them the focus of the world. And just as they begin to do so, that iteration of the games ends. Four years later, the producers work to do it all over again — in a different city with new athletes.

Broken into its simplest components, the situation is not unlike what local churches face: Engage and inspire a community while overcoming the challenge of quickly and simply communicating at times complicated information.

So, how do they do it? Here are four components of Olympic engagement.