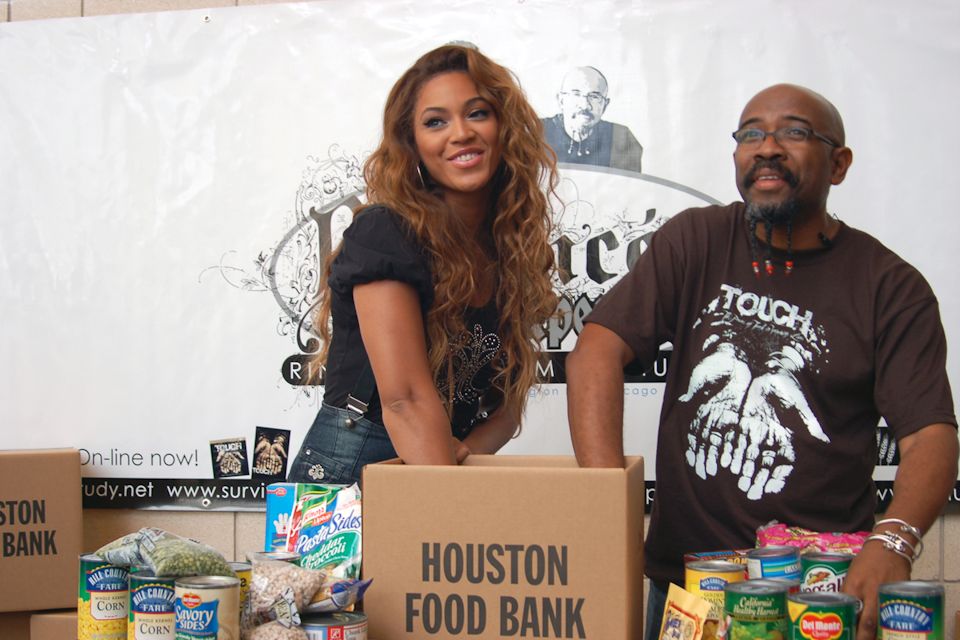 “Each of the ten essayists is saying, ‘See me, hear, me, deal with me.'” That’s what Bishop Gregory Palmer remarks about the new book, “I’m Black. I’m Christian. I’m Methodist.”

Black United Methodists warn in a new book of essays that it’s critical the denomination deal with racial issues with a sense of urgency.

“I think there’s been a great deal of debate around human sexuality but no conversation, for the most part, around the part that race has played in the problems the denomination is facing,” said the Rev. Rudy Rasmus, senior pastor at St. John’s Downtown Church in Houston and editor of the book “I’m Black. I’m Christian. I’m Methodist.”

“I really think that now is the time where the conversation has to occur as to whether or not Blacks do have a future in the denomination. … If America needs to face its dark past in race, I think it’s also time for the church.”

In the forward of the book, published in November by Abingdon Press, West Ohio Area Bishop Gregory V. Palmer said that each of the ten essayists is saying, “See me, hear me, deal with me.”

“The confluence of the everyday indignities of being Black in America; the outrageous, egregious, legalized lynching of George Floyd; and the unforgivable disparities exposed once again by COVID–19 have conspired together to create a seminal moment in America and in The United Methodist Church — in which we must find the courage to say unambiguously Black Lives Matter. Black Life Matters.”

Palmer goes on to say that stumbling over those phrases is “beneath the gospel,” and dismissing the truth of the phrases because of efforts to “smear it and hope it will go away is a colossal failure of nerve.”

The autobiographical essays key in on the varied experiences of Black United Methodists. Included are chapters on being a lesbian, a stuttered, and a Black preacher in a predominately white church.

“I believe the great undoing of the church’s prominence in society began when church leaders started focusing on numerical and financial growth as the benchmarks of success while ignoring the fact that government policies were put in place that would ultimately incarcerate millions of Black people who had become victims of state-sponsored drug addiction,” he wrote.

“Millions of missing Black people who could have potentially become participants of organized religion vanished to prisons and into the dark crevices of drug culture while the ideological turn from the church as a proponent for civil justice became a mission to build mega-ministries with prosperous participants.”

In an interview, Rasmus said that since America was built on slave labor, “to assume that Methodism hasn’t benefited from slavery would be naïve. … Even though (Methodists) didn’t advocate for slavery … it’s still benefiting from those policies 400 years ago.”

He said this history needs to be considered as the church moves toward a split over LGBTQ issues.

“Reparations as a word has become a lightning rod,” Rasmus said. “But the equitable redistribution of assets should be considered even as a denomination is thinking about its future apart from one another. … There should be some consideration for the 400 years of free labor that all institutions benefitted from prior to what we deemed as freedom.”

“No reason exists to believe that white supremacy-racism will soon be removed from society,” Ross said. “This disease is here to stay, impairing both the church and the nation in death-dealing ways. Still, the faith we claim declares it can be overcome.”

In his essay, Ross lists actions taken by the church that have hurt Black United Methodists. Those include:

“There has never been a clearer call to systemic change that would be in the best interests of the Black church,” Ross said in the book.

Rasmus said one answer might be to reassure white United Methodists that there is an abundance of resources to go around.

“I would first say, ‘You are enough and that there is enough for all of us.’”