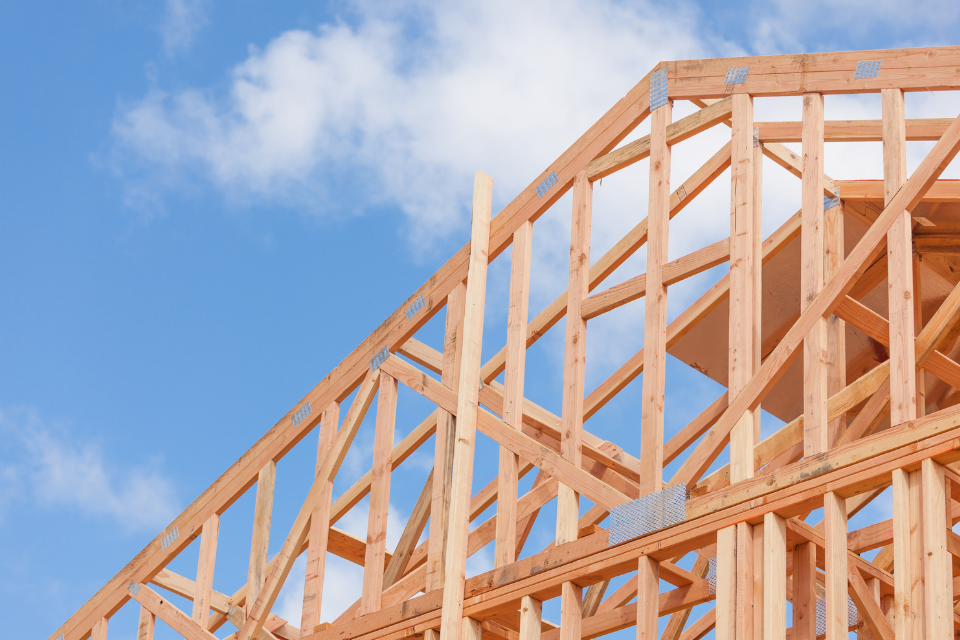 As we continue to face the uncertainty of The United Methodist Church’s future, Rev. Dwayne Bagley asks us to rely on God’s faithfulness and respond with faithfulness in return.

A few weeks ago, I was invited to come and lead a Sunday morning charge conference at a church in rural Allegan County. It was only after I arrived that I learned that I would also be bringing the message that day. I was grateful when the announcements and prayer request time stretched on for an extended period because it gave me much-needed moments to engage in deep and somewhat desperate meditation about what I would say to the group gathered to hear a word from the Lord.

I was still praying for Divine intervention when I stood up to offer a credible and timely word. That’s when inspiration revealed itself in the form of a large stained glass rosette window located in the peak of the sanctuary directly across from the chancel. More accurately, the inspiration came in the form of a window that wasn’t there.

I knew the story behind that absent window. The congregation had gathered enough funds through chicken barbeque fundraisers, generous gifts, and an unexpected financial windfall to send it off for a complete restoration. It was removed just months before COVID-19 became a fact of our lives. For two years and counting, a sheet of plywood has marked the place where the window used to be. The panel mostly keeps the elements outside, although I imagine a mighty, rushing wind blows through the sanctuary occasionally.

As this image came into focus, I realized that this group of God’s people had faithfully gathered in that sanctuary Sunday after Sunday, even while the church was under construction. What also became clear was that, in a more metaphorical sense, their experience reflected what I observed in United Methodist congregations across Southwest Michigan. People continue to gather, they continue to testify about the power of God to change lives, and they continue to be the Church even while our denomination is under construction. So, I told them that their faithfulness bore witness to the fact that it was possible to be the Church even while their church and The United Methodist Church were under construction.

I’ve been saying the same thing to churches throughout this corner of Michigan as I make my weaving way through the fall church conference season. In fact, I’ve been doubling down on the assertion by making the audacious claim that it’s not only possible but essential that local congregations continue to be the Church at work in the world while The United Methodist Church is under construction.

I lift up that imperative, knowing full well that it is more difficult to be the Church while wondering if there is a future for The United Methodist Church than it is to gather in your worship space while contemplating the return date of your stained glass window. At least those confronted by the delay of window installation can envision what the future will hold once the waiting is over. Those waiting for the future of The United Methodist Church to be revealed face a multitude of uncertainties. Even if we set aside the manifold questions related to how many churches will summon the wherewithal and financial resources to disaffiliate, address post-COVID realities that have yielded emptier pews and bereft budgets, and discover a way to implement an itinerant appointment system that is less like building a conference-wide house of cards and more like missional strategy, uncertainties about the future of The United Methodist Church and our congregations remain.

What does the sum of all our fears add up to? If the concern is only that when the shadows lengthen and the evening comes for our churches, we will not have left a legacy, there is a remedy for that. It is the same strategy that the people of God have employed during every liminal season, throughout each Great Emergence, and as they encountered every threshold time.

When facing unanswerable questions about the future of the Church, God’s people have chosen to rely upon God’s faithfulness and respond with faithfulness in return. This faithfulness has often taken the form of seeking the places where the Spirit of the Living God is at work in the world and then partnering with God in that work. Sometimes faithfulness has meant holding on and waiting until morning, trusting that the God who makes all things new would do a new thing with and within a congregation looking for a future. At all times, practicing faithfulness has required that we ground ourselves in grace and stand in the gap between what has been and what might yet be so that after the foundations shake and the walls come down, we might be raised up and built into a spiritual house in which the power and presence of God are pleased to dwell. In short, we continue to be the Church even while the Church is under construction.