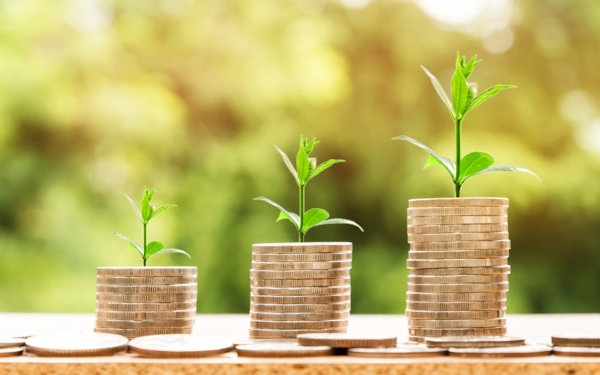 A Task Force is looking at the apportionment giving that supports ministry across the denomination.

The team, comprised of one bishop, one clergy and one layperson from each of the five United States jurisdictions, continued its consideration of the structure and impact of general Church apportionments. It was recognized that the group’s focus was not as much on a discussion of “sustainability” but the Task Force’s ability to help the Church reevaluate its mission for regenerative leadership and disciple making as it relates to general Church apportionments. During this meeting, the Task Force further refined its missional priorities with recommendations that will include:

Bishop Michael McKee, episcopal leader of the North Texas Annual Conference and Chair of the Task Force said, “I appreciate the serious dialogue and thoughtful participation by the members of the Task Force. This group’s discussions will support the work of all involved in the budgeting process. The opinions expressed are very representative of our Church. Our work will continue in prayerful discernment of how general Church apportionments can help The United Methodist Church connection as we continue to make disciples of Jesus Christ at all times.”

The Task Force intends to meet with other entities impacted by general Church budget issues for the next quadrennium, including representatives of general Church agencies and leadership from GCFA and the Connectional Table.